How to Find if Someone is in Jail in Wisconsin

If you have a loved one in jail or a friend or family member who has recently been slapped with a jail sentence, it is natural for you to find out where they are serving their sentence or where they are scheduled to be incarcerated. In case you haven’t been provided with this information, you can use the official website of the Wisconsin Department of Corrections to locate the inmate familiar to you.

Similarly, there are other third party resources online which will provide you similar information as to any inmate incarcerated by the WDC. These databases will generally let you access information regarding their parole status or eligibility for probation as well. All prison inmate information provided by the Wisconsin Department of Corrections is done as a public service to citizens. 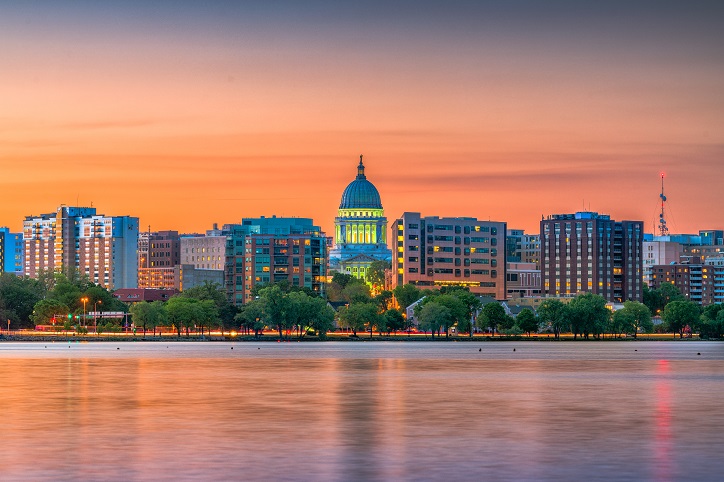 It is important to know whether your family member or friend is sentenced to a county jail or a state prison. Usually, this information will help you understand the gravity of their crime and their sentencing. If they are scheduled to be committed to the county jail, it means that they have committed a petty crime and will probably spend less than a year behind bars. If they have been committed to state prison, they must have committed a serious criminal offense, for which they have to serve a heavy sentence. Oftentimes, county jails also temporarily hold individuals who are still undergoing trial and haven’t been sentenced yet.

The information is regularly made up to date by the department, to provide accuracy. You can use this service to locate current and past offenders who are serving or have served time in the Wisconsin State Penitentiary, either as a result of incarceration or supervision. However, the database does not provide any information on juvenile offenders or individuals sentenced to the county jail. It allows the public to search for inmate information by providing the inmate’s name/their address or their identification numbers, provided to them by the DOC. 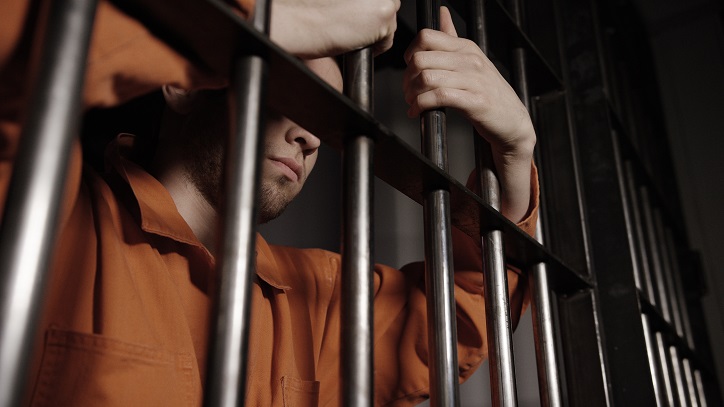 If for some reason, a person is unable to access Wisconsin’s official Department of Corrections website and use their Inmate and Offender Search, they may use other similar resources for prison inmate search found online. There are many such search engines that will serve anyone wishing to lookup an inmate jailed by the Wisconsin legal system. Generally, the inmate’s name is enough to return you the results you want. You could also make your search more specific by supplying additional information like gender, age, address and so on.

Most of these search engines will help you locate prisoners in Wisconsin state prison. County jail inmate information is usually kept confidential by the Department of Corrections in most states. If you know that your relative is in a state prison in Wisconsin and would like to know which, the official database provided by the Wisconsin DOC should help you track the whereabouts of your loved one. Similarly, the third-party resources provided above also serve the same purpose. You can use them to locate your incarcerated friend/relative and get back in touch with them.