How to Find Someone in Jail in New York?

You may be the victim of a crime or are a family member of an offender; there are many reasons why you might want to know whether a particular person is in jail in New York. The fact is, if someone is facing a jail term, they may be sent to a county jail or a state prison.

The Difference Between County and State Prisons

Whether a person goes to county or state prison is determined by his or her sentence term. Inmates sent to county jail usually serve less than a year. Sometimes, inmates who are waiting to hear their sentence and were unable to make bail may also be housed in county jail. The crimes are considered petty. Examples include small theft, loitering, etc.

An inmate in a state prison serves a lengthier prison term because the crimes are more heinous in nature. Examples of such crimes include rape and murder. For instance, if a person is charged with murder, they will be arrested and housed within the county jail. After attending a bail hearing and providing no bail is declared, the person will remain in the county jail because he or she may be considered harmful to society and or a flight risk. 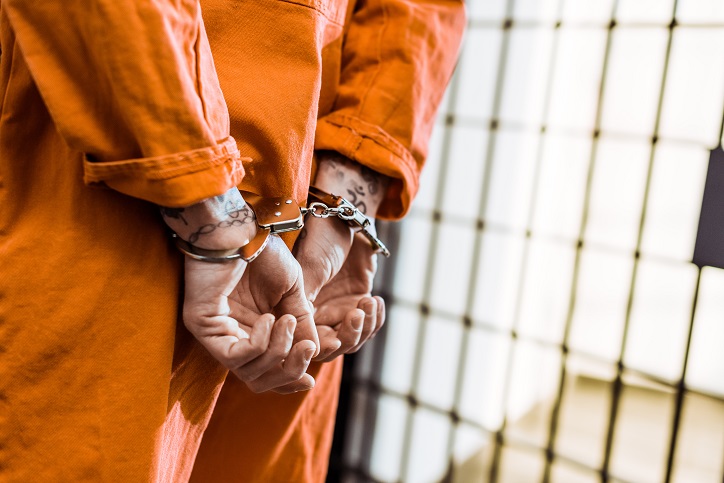 Until the trial concludes, the individual will remain in the county jail. After the person’s conviction, they will be transferred to a state prison to serve out the penalty.

Another key difference between county and state prisons is that the former offers alternatives to jail such as work furlough, work release, and house arrest. In some private county jails, the convicted individual may also serve their term on the weekends. In a state prison program, there are community restitution centers, halfway houses, etc.

Due to overcrowding in both prisons, both the state and county jails operate good behavior programs. In case the inmate behaves in a good manner, their sentence is reduced. For instance, in the county jail, the prison term may be reduced by as much as 90% for good behavior. In-state prison, the inmate’s prison term may be shortened by up to 50%. This again depends on the seriousness of the crime.

To search for an inmate in the New York prison system, you may conduct an online search.

To search for an inmate housed in county jail, visit https://www1.nyc.gov/site/doc/index.page 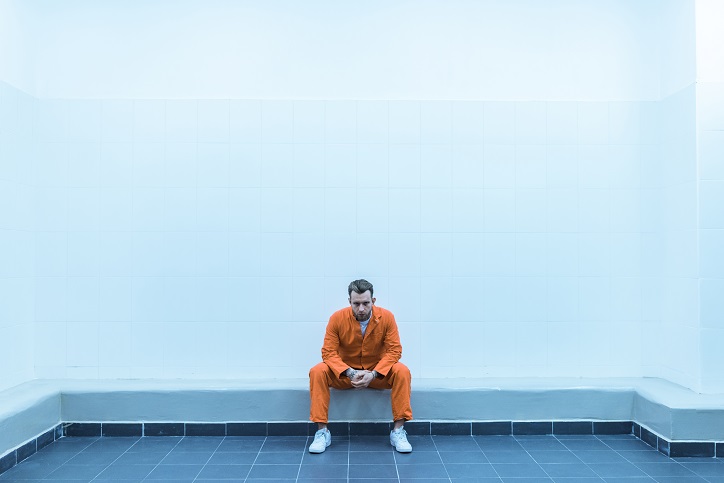 To search for an inmate in the State prison system, visit http://nysdoccslookup.doccs.ny.gov/kinqw00

The system will provide basic case information along with the custody location.

You can conduct a search in several ways. Enter any of the following:

- first and last name of the inmate

Please note, the names of all youthful offenders will not be mentioned in any database. This is compliance with Criminal Procedure Law §720.35. Their records are kept confidential.

These databases are official government databases operated by the New York State Department of Corrections.

There are other sites that enable you to search for inmates online. These are not official government databases. Some may even charge a small fee to conduct a search. The most popular third party sites are:

You can look up the names of inmates who are incarcerated in the New York prison system. The database offers details such as visiting applications, inmate funds, hours, mailing addresses, visitation rules, etc.

Visitors can sign up to find out when a particular inmate is about to be released or to even sign up for an order of protection notification.

To learn more about a particular inmate, you may call a 24-hour hotline service established by the City of New York. The number is 888-846-3469. It provides specific custody information include the location on caller-specified inmates.

You may also call the Department of Corrections directly at:

For information about an inmate via the mail, write to:

Visit the Department of Corrections and Community Supervision at http://www.doccs.ny.gov/DOCCSwebcontactform.aspx