If you’ve been away from Tennessee for a while and want to check the status of a Tennessee prison inmate that you’d known, you can do so by following the methods we list in this article. There are many reasons why you could want to look up a Tennessee prison system inmate. If you’d happened to know a friend who had some trouble with the law, who you’ve now lost touch with and haven’t heard from in a while, he/she could possibly have been incarcerated. It could be the reason why you haven’t heard from them. It is absolutely natural to want to know what happened to them. The prison database could be a good starting point for you to begin your search for this friend.

Before we progress to arming you with techniques that you can use to locate your familiar Tennessee prison inmate, we will discuss the basic difference between state prison and county jail. The county jail is usually constructed to house petty crime offenders who are directed by the law to serve light sentences that do not exceed a year’s time. A state prison though is established for criminal offenders who have committed more serious crimes and are required to serve lengthier sentences. A county jail also commits individuals who are undergoing court trial and awaiting their final sentence. If they haven’t been able to win themselves a bail, they are directed to be housed in the county jail until they receive their sentence. 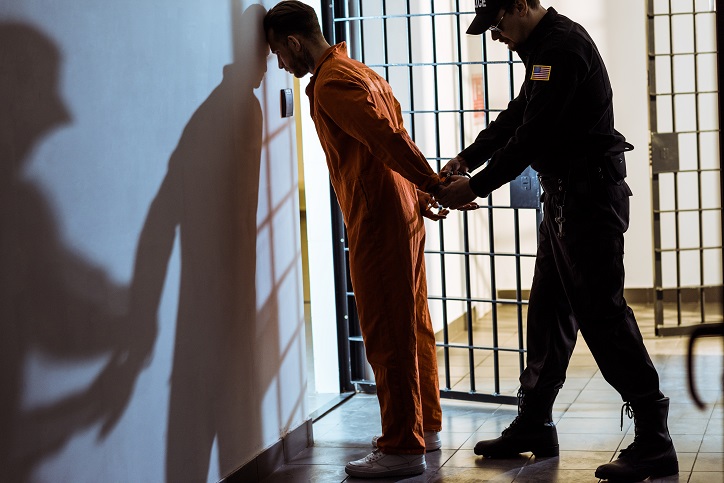 Any felony offender who is incarcerated in any prison in Tennessee can be searched out via the Felony Offender Information service provided on the official Tennessee Department of Corrections website. The information provided by this service has been collected from several jurisdictions of Tennessee who have supplied it themselves to the TDC. You can access an inmate’s jail term status, his/her eligibility for probation and parole status using this information service which is provided to the citizens free of charge. In fact, the Tennessee Bureau of Investigations offers official statewide background checks to interested citizens wishing to verify the history of a person.

The Tennessee Department of Corrections also provides a free app that citizens can download to their mobiles for looking up individuals who happen to within the custody of TDC. There are three ways in which you can use this information service to find information on an inmate –

You can use this service to search for information on past inmates as well. However, although the Tennessee Department of Corrections strives to provide as accurate information as possible in this service, they do not guarantee the reliability of this information. 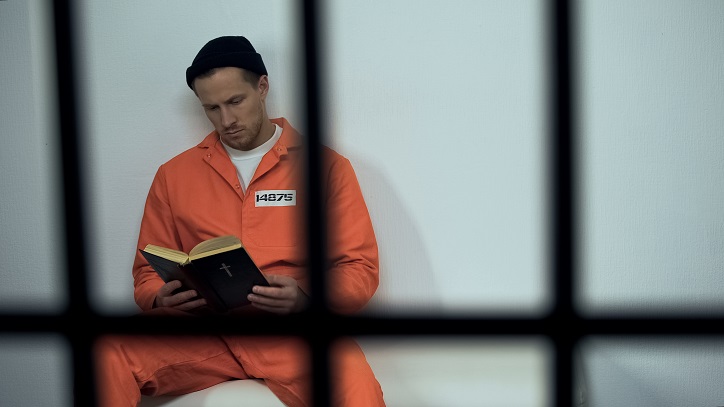 Alternatively, there are various prison inmate search engines now available online which you can utilize to find information on inmates incarcerated in Tennessee prison, irrespective of jurisdiction. The Tennessee Offender Information database does not need to be your only source. Below, we discuss some similar services which you can use to track down an inmate in Tennessee –

Tracking down an inmate incarcerated in the prison is much easier today thanks to the availability of various online resources. If you wish to find out the current location of an incarcerated inmate known to you, you can do so by using any of the abovelisted web services. You can then get in touch with your preferred inmate and reestablish connect with them.