Running an inmate search to find out if someone is in jail or is very important because:

County jails are those housing prisoners awaiting trial or sentencing hearing, or those serving terms of a sentence less than 1 or 2 years. On the other hand, state prisons have inmates serving terms of more than 1 or 2 years after being found guilty of the crime. Offenders charged with federal crimes are sent to federal prisons after they have been found guilty. Understanding these variations will help you carry out a more thorough quest and make sure you are looking for the inmate in the right jurisdiction. 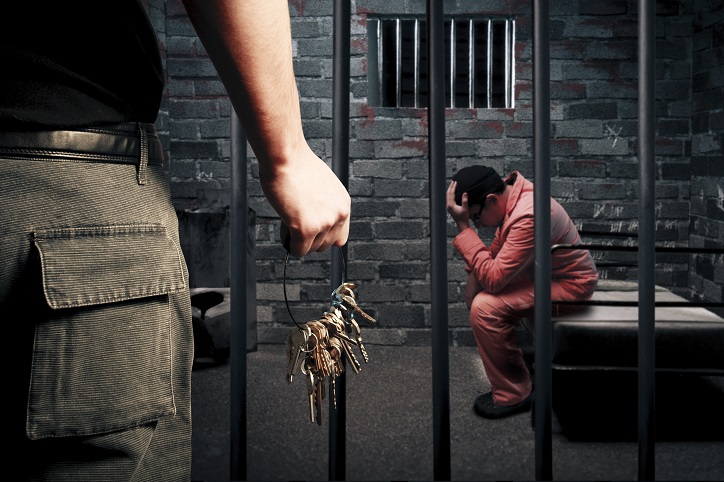 The U.S. State Inmate Finder is a website that promotes the process of finding prisoners online in the state in question by choosing the date and state prison, upon which you will be directed to the state’s inmate finder for information of those imprisoned, on probation or on parole. The Utah Inmate Finder, maintained and updated by the Utah Department of Corrections, is the official online offender search for the state of Utah.

The Utah Inmate Finder requires the entry of any of the following details to locate an offender:

The Utah Inmate Finder gives you access to details about offenders under the jurisdiction of the Utah Department of Corrections, providing information like the offender’s date of birth, height, weight, sex, current location, housing facility, and parole date. It doesn’t provide historical details about inmates.

Further information on inmates can be sought by sending an email to corrections@utah.gov. 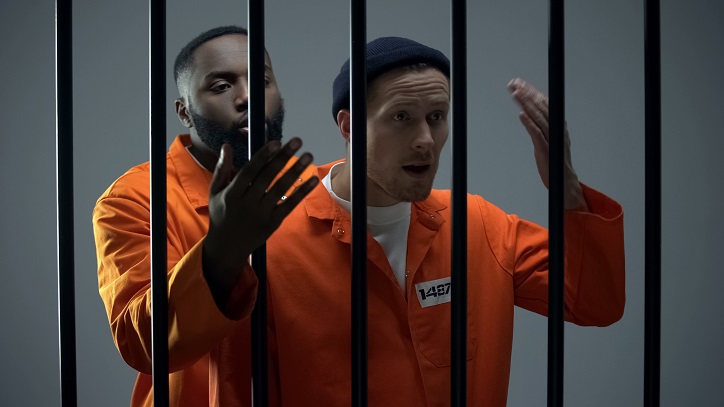 Apart from using the Utah Department of Corrections’ official Inmate Finder, you can access information about an inmate in the state via a third party site. To conduct a search, third-party sites require basic information about the inmate which includes the first and last name of the person, whether or not the person is in a state or federal jail, gender, date of birth, and race which can be helpful in narrowing the search and improving the accuracy of results. Operating with a reputable third-party provider would ensure that you have access to accurate information while at the same time protecting you against any fraud that may arise during the process of obtaining inmate records.

Approaching the Utah Department of Corrections directly is also a possibility if you do not want to or if you cannot access inmate information online. If you are a victim requesting an update on your offender’s current status, you can access the information by contacting your local state police office, local representative or the lawyer responsible for your case. If your prisoner is released, you can even make an update request. A phone call, fax, or mail on the following details to the Utah Department of Corrections will give you access to the information needed: