When a person is arrested, they are taken to the county jail and may not be able to contact anybody. In such a situation, it becomes difficult for family and friends to be able to find the imprisoned person. Finding out why a person is in jail will also help family and friends communicate with them to find out the charges that have been placed on them. Following this, they can avail quick legal remedies and move ahead with the proceedings. 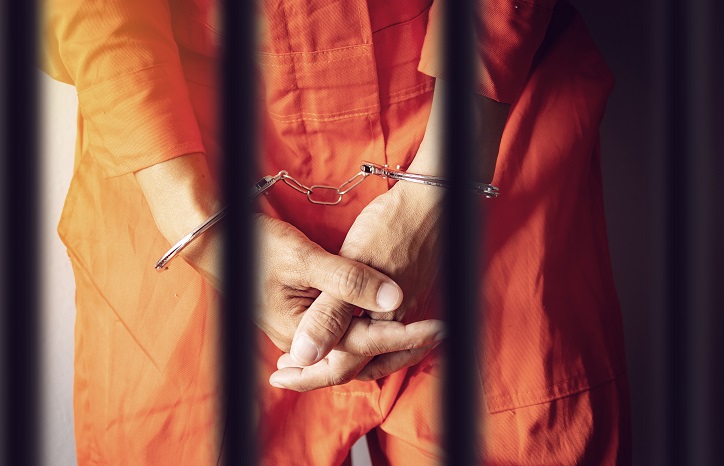 If the person is being brought to court for trial, they will remain in the county jail until their sentence is served. Moreover, if the person has applied for bail and has been denied the same, they will have to remain in the county jail. When the sentence has been served, the accused will be shifted to the state prison for the rest of their imprisonment. Typically, state prisons house convicts who have carried out more severe crimes. Doing so isolates them from society, and prevents them from causing further harm to people.

In order to be able to find an inmate in the state prison, you will need to know a few details beforehand. For starters, it is required for you to know the state in which the inmate has been arrested and sent to jail. If the person cannot be found in the inventory, it is likely that they are in Federal custody, or have been sent to another jail.

In order to search for a Virginia state prison inmate, you will first need to visit the Virginia Department of Corrections website. From the main menu on the website, you will have to select the ‘General Public’ option, and then choose the ‘Offender Locator’ option. You will be redirected to the page where you can search for the person by their first and last name or by offender ID. In order to narrow down the search further, you can enter optional information like alias, location, release date, gender, age, and race.

After you have entered this information, you will have to click on the ‘Locate’ button. The required information will be displayed in a boxed format and will include all the details of the inmate as well as the facility at which they are being held. A link is provided on the same page which allows family and friends to send that inmate money. 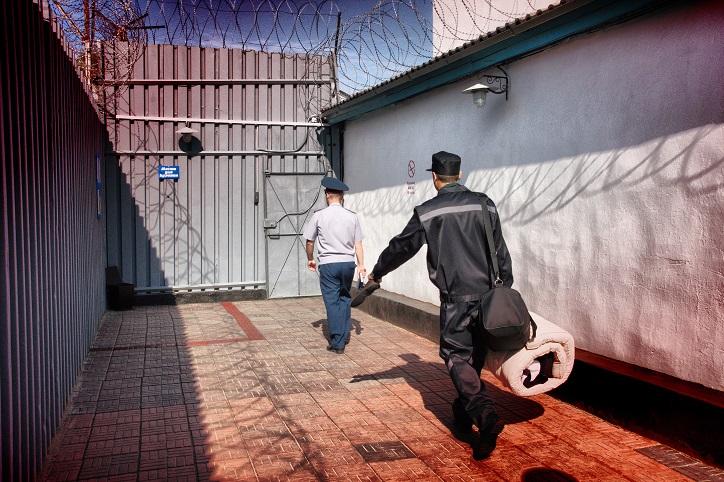 You can also use several other third-party sites in order to search for an inmate being held in a particular state prison. Once again, you will need to know the inmate’s first and last name or offender ID in order to be able to narrow down the search.

How to Find if Someone in Jail via Phone or Fax

If you are unable to visit the inmate locator website, or for some reason wish to contact the correction facility directly, you may do so via phone or fax. Here are the contact details for the Virginia Department of Corrections –