The Indiana Department of Correction (IDOC) employs a lot of people, more than 6,400 Hoosiers. The agency is the largest in the State of Indiana and supervises close to 10,000 parolees in different communities located all over the state. The Indiana Department of Correction is responsible for ensuring that all of the 25,000 adults and 450 juveniles held in their correctional facilities are kept safe and secure.

The main mission of the IDOC is to promote public safety. They do this by providing many opportunities which are both meaningful and effective for successful re-entry. The Indiana Department of Correction has a vision of returning productive citizens to their community as well as inspiring a culture of professionalism, integrity, and accountability. 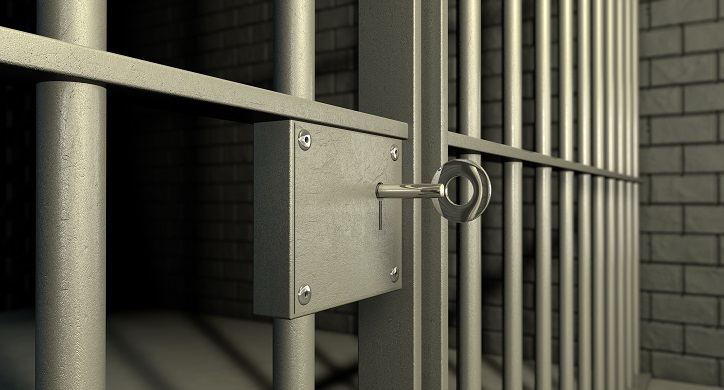 The current Commissioner of the Indiana Department of Corrections was appointed by Governor Eric Holcomb. His name is Robert E. Carter, Jr and he was appointed to office on January 17, 2017. Before working in the State Government, Carter has served two terms over sixteen years working at the Clay County Sheriff. Commissioner Carter is well qualified and has an Associate of Science Degree in Criminal Justice. He also has a Bachelor of Science Degree in Public Safety Management and Master of Public Administration.

Commissioner Carter is aided by Deputy Chief of Operations James Basinger. He looks over the classification, adult operations, parole and reentry facilities.

Another valuable asset to Commissioner Carter’s team is Deputy Commissioner of Re-Entry Julie Lanham. She has a lot of experience in executive level positions in the criminal justice field. She has more than 25 years of experience. 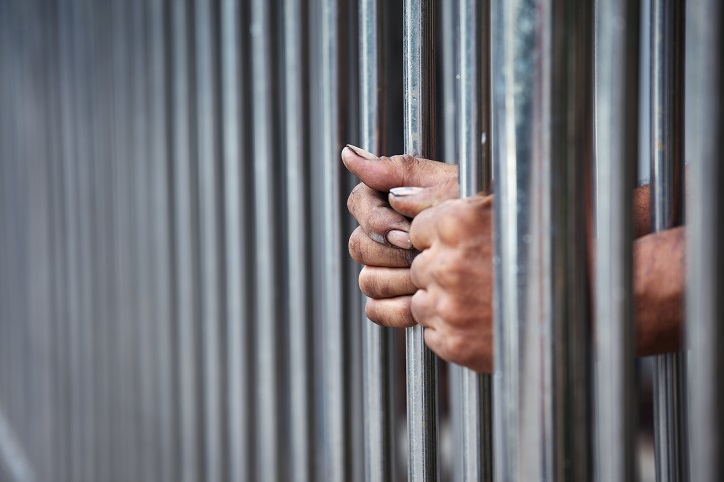 The general population can visit the prison between 11:00 am to 5:15 pm from Monday to Friday. If you'd like to visit on the weekend or holiday, you can do so by visiting between 7:00 am to 3:00 pm.

It is important to know that visitors must be signed in at a minimum of 1 hour and 15 minutes before visitation hours end.

The Indiana State Prison has implemented a security device called a Cell Sense. It is made by Metrasens and is the best cell phone and contraband detector. It is an especially sensitive device which means that all visitors must take extra precautions.

Everyone visiting the facility must pass through a Cell Sense detector. Once you've passed through, you must turn around and walk through the detector again. If the alarm rings, you must make sure that all metal items such as hairpins and so on are removed from pockets and person.

If you are unable to clear Cell Sense, you will not be permitted to enter the facility. However, you will be allowed to change garments and try again. Failure to pass Cell Sense a second time will result in entrance being denied to the facility.