Inmate search Arkansas: Learn how to Lookup Inmates and Public Records in the State of Arkansas!

The state of Arkansas has just over 3 million residents, with more than 26,000 of them being in some sort of correctional facility in 2018. 18,000 men and women in Arkansas are locked up in state prisons, 5,300 in local jails, 2,300 in federal prisons, and there are 560 young men and women in juvenile detention centers.

Since 1978, the incarceration rate in Arkansas has been steadily rising, and today, it stands out internationally with a peek of 900 people for every 100,000 residents. Finding an inmate in the Arkansas correctional system can be difficult and time consuming, especially when certain inmates get moved around from one facility to another. For the best inmate search in Arkansas, you will need to use a professional people search Tool, like GoLookUp, that you can learn about right here. 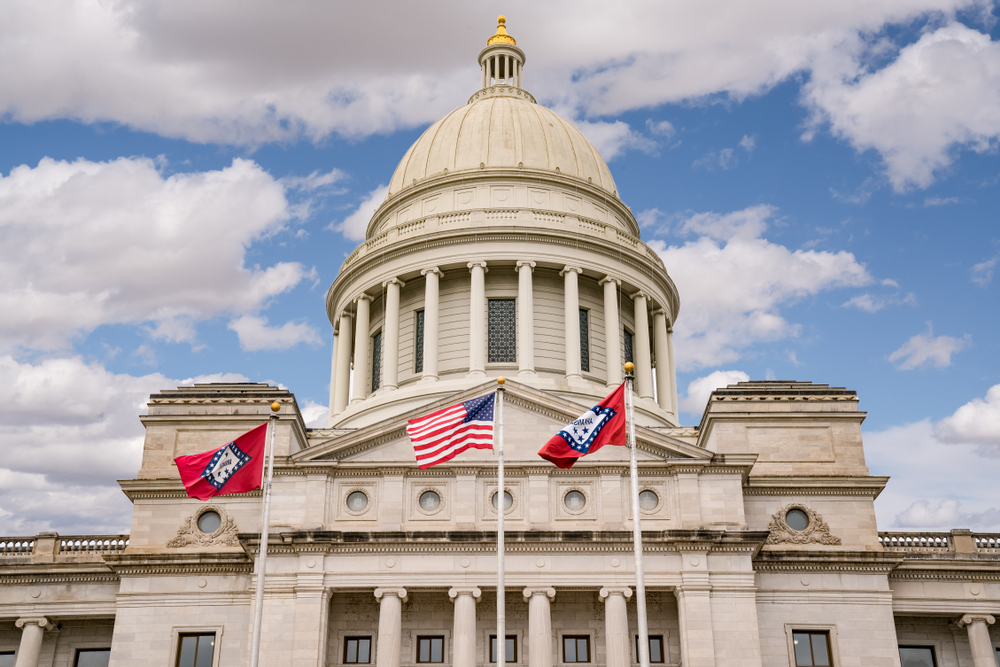 The violent crime rate in Arkansas is quite high, with 583 violent crimes per every 100,000 residents. The property crime rate in the state is even higher and reaches 3,269 crimes per 100,000 residents. The inmates in the state of Arkansas are divided between about 20 prisons and almost as many jails. Criminals on death row are located in the Varner Unit Supermax.

Luckily, in 2019, a few cities managed to steer clear of crime and provide hope for the most dangerous state in the United States. While Arkansas's violent crime rate is roughly double the national average, all of the cities on this list kept violent crime under 225 incidents per 100,000 people. Only four cities reported a murder, leaving 80% murder-free, but property crime is the state’s top safety concern.

At number one for the second year in a row, Greenbrier reported just 25 crimes, including both violent and property offenses. Bentonville, Mountain Home, Bella Vista and Maumelle are other entries on the list.

Searching for Inmates in Arkansas

To make the Arkansas inmate search even faster, you can use a free inmate search service. However, such free services provide a limited amount of information, and you should know more about them before you conduct an inmate search using them.

There are two major problems when using Arkansas public records inmate searches on free websites. The first one is a lack of information due to limited access to public records. Today there are free background check websites that do not charge their users any fees, and while this sounds tempting, it can be very limiting. Completely free background check websites do not have financial resources to tap into all the public records available today. As a result, they cannot provide full information about the inmate you may be searching for.

The second problem with free inmate search websites is false advertising. There are many background check websites that promise to deliver a free service, but fail to do so. Such websites provide a minimal amount of information for free, then require payment for additional services, once you already invested time on their site.

An Accurate Inmate Search in Arkansas

The search results on GoLookUp are provided within moments of the search, so you can find all the information you need without having to wait for days and days. Also, GoLookUp is completely secure, so you can be certain that your information is protected at the highest level.

The unlimited inmate search service allows you to conduct as many searches as you need without having to pay additional fees for every query. With GoLookUp, every inmate search you perform will give you the results you wanted and allow you to find the person you want to find.

You can search for Unclaimed Money in the State of Arkansas!

You can perform a background check for anyone living in Arkansas!