Los Angeles County Jail is one of the largest jail systems in the world, running under the County of Los Angeles Sheriff’s Department. The sheriff’s department in Los Angeles is also the biggest in the United States, with about 18,000 employees. Currently, the sheriff there is Sheriff Alexander Villanueva.

Custody Services Division is the branch of the department that is responsible for housing, rehabilitating and transporting inmates at the jail. Los Angeles County Jail provides incarceration on a short-term basis for every city in the county including LA, Burbank, Glendale and Long Beach, even though these have their own police departments. 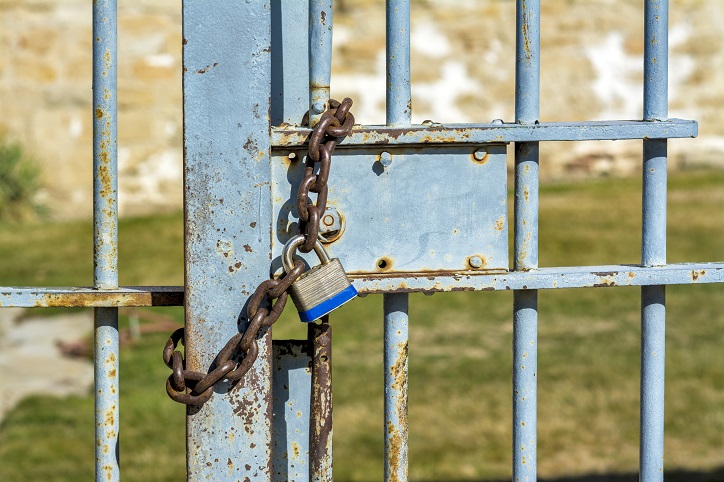 The Men’s Central Jail or MCJ is a facility that can house inmates of every security level, ranging from high-security to the general population. It has a total bed capacity of 5,640 inmates. As the name suggests, this is where male inmates are housed. It was built in 1963, making it one of California’s oldest county jails. Medical housing areas, which are used by inmates in crutches and wheelchairs, and those who need daily medical care, are also available here.

The Pitchess Detention Center North Facility or PDC North is a maximum-security complex that has four modules. It can house as many as 1,648 inmates.

The Pitchess Detention Center South Facility or PDC South is a medium-security facility where low and medium inmates who do not pose much threat are held. The kitchen and laundry crews of the jail are also housed here. It has a total bed capacity of 1,536 inmates. Multiple programs for inmates, which we will discuss later, are held here at South facility.

The Pitchess Detention Center East Facility or PDC East, just like PDC South, is a medium-security complex. It can hold a maximum of 1,944 inmates in a total of 14 dormitories. It has two discipline modules. Currently, this facility is closed.

The North County Correctional Facility or NCCF is a complex with maximum security, where the most dangerous inmates who require constant supervision are placed. It contains as many as five housing pods and has a total bed capacity of 4,925 inmates. It is to be noted that this is part of the previously mentioned Pitchess Detention Center Facilities. 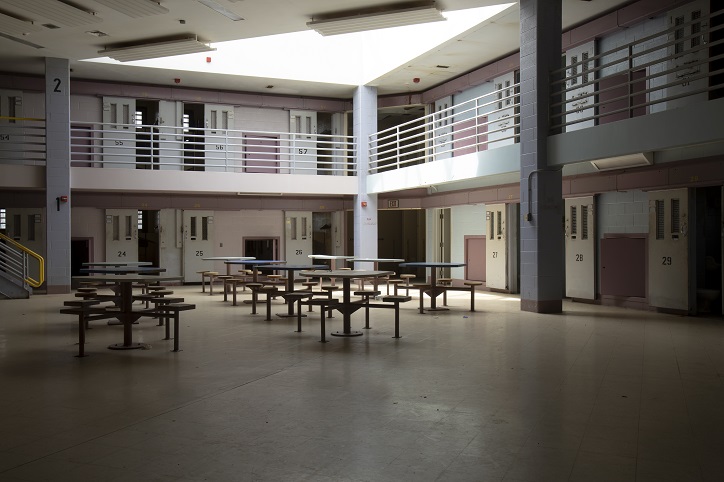 The Two Towers Correctional Facility is a complex where inmates who are injured, sick or mentally ill are housed. There are two main buildings there, one of which is a medical services building and the other, Los Angeles County Medical Center Jail.

The Inmate Reception Center, commonly known as IRC, can be found in the Twin Towers complex. As the name suggests, it is responsible for intake, processing, transferring and the release of those who are under the custody of the sheriff’s department in LA. IRC also handles the properties of inmates, cashier services, and evidence.

The Los Angeles County Sheriff's Department was the first professional police force in the LA area, established in 1850. Today, it is the 7th largest law enforcement agency in the US and also the largest sheriff's department in the world. 24 men have served Los Angeles County as Sheriff since 1850, 2 of which were killed in the line of duty.

In 1912, the first woman Deputy in the United States was sworn in and integrated the Los Angeles County Sheriff's Department.

Uniforms were only adopted in 1932, prior to which date all personnel wore civilian clothes. And in 1988, the Beretta 9 mm semi-automatic pistol became the official sidearm of the Los Angeles County Sheriff's Department.

Los Angeles County Jail has some programs to help inmates lead a life free of crime and adapt to society once they are released. These programs include a Merit program, Bridges to Recovery, IMPACT, Back on Track program with Motivational Interviewing or Thinking for a Change (T4C), self-help programs on alcohol and substance abuse and domestic violence and rehabilitation programs, or Chapel services, etc. Moreover, a Fire Camp program has been built in order to serve the state of California. Inmates learn skills needed to support California's wilderness firefighters in their temporary locations, providing a trained workforce for fire suppression and other emergencies such as floods and earthquakes. 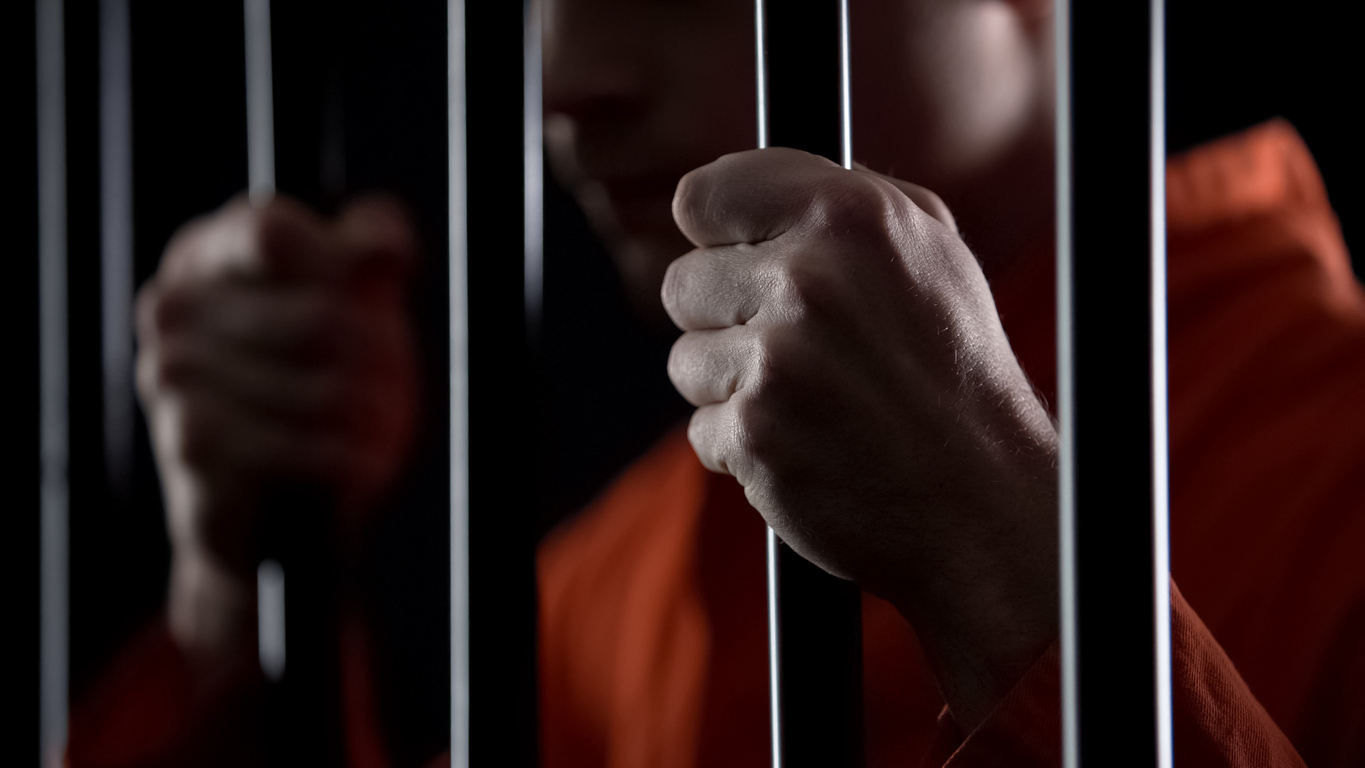 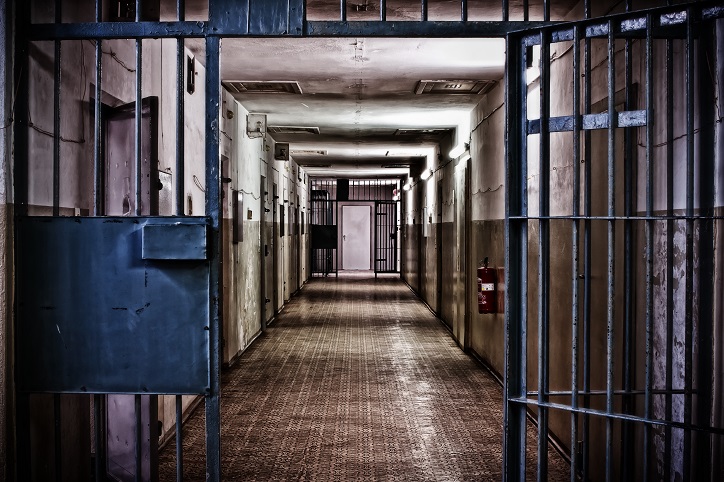 Notable Inmates Who Were in Los Angeles County Jail:

Los Angeles crime statistics show that violent and property crime is decreasing. In 2016, the city's general crime rate was higher than both the national and state average. But 106,559 crimes were reported in the first six months of 2019, which represents a 5.7% drop from the same period in 2018. On the whole, 86 neighborhoods saw a decrease in crime. Downtown Los Angeles, which has the city’s largest homeless population had the highest crime rate, while Bel-Air had the lowest.

Los Angeles County Jail was in the center of a civil rights violation lawsuit; the ACLU sued the facility for violating the civil rights of inmates, and it was joined by the United States Department of Justice. Back in 2018, the Los Angeles County Jail was sued for hurting inmates in the facility. 18 members of the sheriff's office allegedly used excessive force against inmates. After two years of legal battle, in 2015, the deputies were found guilty of the charges against them. The most serious charge was the beating of handcuffed detainees at the Men's Central Jail in Los Angeles county. 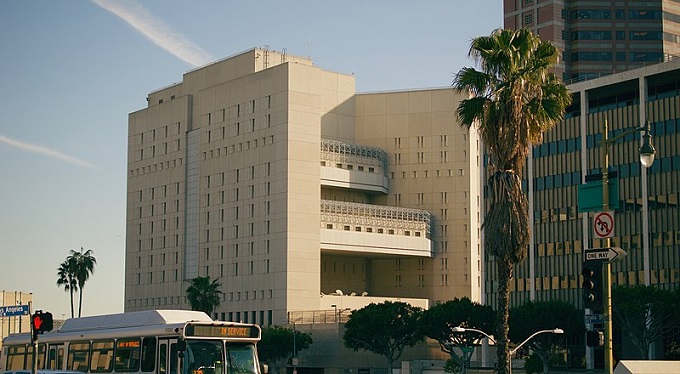 Aside from a Los Angeles County jail inmate search, you can also lookup inmates in other facilities in the city. So, if you are uncertain about the location of a particular inmate, you can perform a Los Angeles County Inmate Lookup available to you on GoLookUp. To perform this public records' search, you need to enter the first name and last name of the person that you are searching into the website's inmate search directory. Then, the Los Angeles Inmate Search will begin, and you will get a full report about the person that you are searching for.

Because this information is sensitive, GoLookUp asks all its users and members to read the terms and conditions and abide by the FCRA laws and guidelines.

GoLookUp requires a fee, but once you create your account you will also be able to perform background checks, criminal records searches, unclaimed money searches and a large variety of other public record searches. You will also gain access to a dedicated customer service available 24 hours a day, 7 days a week and receive a 100% money-back guarantee.