The Macomb County had a new jail established on Elizabeth road in 1954. The new jail had lockers in the basement for the sheriff's 43 deputies. The cellblocks had about 12 dormitory styled holding cells which could as many as 12 prisoners at a time. Additionally, there were around 12 separate segregated cells which were reserved for hardened criminals. Two small apartments were also provided for the sheriff and the matron.

The year 1969 and 1970 saw the introduction of many new changes as the holding cells were proving to be insufficient for the incoming number of inmates. In order to combat the dire need of additional space new holding cells were created which could hold more than 100 additional prisoners.

In 1975 a 3.5 million dollar rehabilitation center was established The new 40,000 square foot jail was built in addition with 104 minimum security for inmates staying in single-person cells. Added to this a staggering 27 million dollar addition was made in the year 1983 when two new floors were added making it a total of 4 floors with 216 new cells. On August 15, 2009, the Work release addition which was made had to be withdrawn due to many budget cuts and decreasing jail capacity. 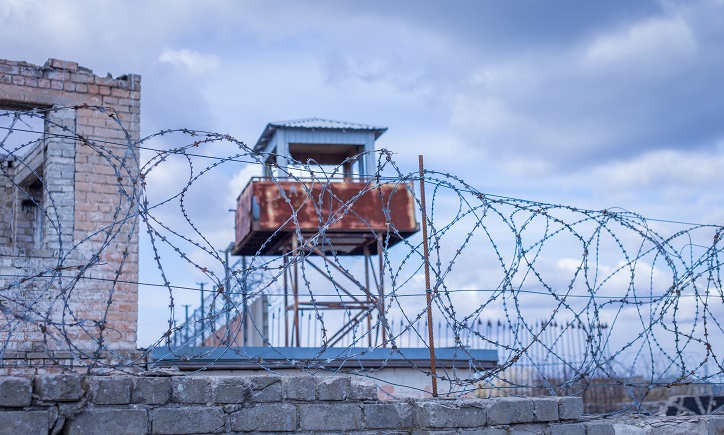 The various Services and Protocols of the Jail

The inmates who reside in the cells of the Macomb County Jail are given a specific mailing address which includes their inmate number. There are specific property release times which operate throughout the week. The inmate can only relinquish his property once his period of incarceration is over. Property or valuables are items such as cell phones, keys, wallets and their content, clothing such as shirts, trousers, shoes, and jackets.

When a prisoner is transferred inside the prison, their belongings are stored in the facility for 14 days. Up to 2 people can be designated by the incarcerated individual to come and collect their belongings. There is a prison ride-out conducted from Monday to Thursday from 9 AM to 9 PM. The ride-out happens on Fridays and Sundays as well from 9 AM to 3 PM. If the belongings of the inmate are not collected within 14 days of incarceration then they are destroyed by the authorities. Valid ID proof is required by the authorities while collecting the belongings.

There are various other kinds of community programs conducted by the authorities of the County Jail such as Medical, psychiatric and dental care programs for inmates, substance abuse support group, counseling sessions, religious volunteer programs, and others. The community corrections program is a completely sanctioned, community-based rehabilitation program that is aimed at through alternative sentencing. Non-violent offenders are placed in separate correctional facilities instead of jail. Some of the rehabilitative care that is provided at these alternate detention centers include substance abuse support, monitoring services, substances use testing, community service work, cognitive programming, and pre-trial release supervision. 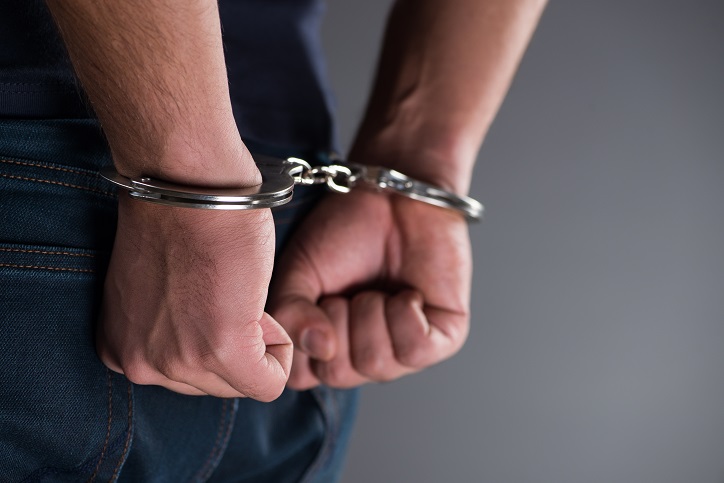 Medical services within the Macomb County Jail is provided in partnership with Correct Care Solutions which minimizes cost has negligible operational disruption and is capable of handling groups of all sizes. The Clinton Counseling Center provides various kinds of substance use rehabilitation services. The adult education program is provided by LÁnse Creuse Public Schools.

2. Background check directories – some of the best background check search directories, like GoLookUp, can provide you with unlimited public records information. In case you do not have the inmate number of the person you are searching, you can use GoLookUp's inmate search service to perform a Macomb County inmate lookup. 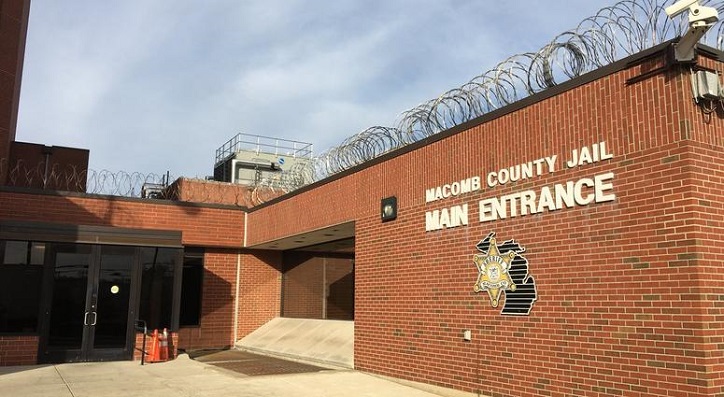 When you enter one of the parameters mentioned above into GoLookUp's search engines, it will perform the public records search for you. At the end of the search, you will receive a Macomb County warrant lookup report that includes warrants that are registered to the name of the person that you are searching. That way, you will be able to learn more about people's criminal past and find out who might be lying to you, for whatever reason it may be.

With the advanced directory on the website, you can easily and quickly perform a Macomb County inmate lookup; to perform the search, you need the first name and the last name of the inmate in question. When you have this data, you need to enter it into GoLookUp's search directory. Then, the Macomb County inmate lookup will begin, and you will get a full report about the person you are searching for. The report includes, among other things, the inmate's criminal records, so you will be able to view the latest booking data and find out if they are held in Macomb County jail.