The Miami-Dade Corrections & Rehabilitation Department (MDCR) is a county department that caters to all 30 municipal police departments that fall under the Miami-Dade County. Other than that, it also serves the MDPD (county police) and various state agencies.

The MDCR is the USA’s 7th largest county jail system. It employs around 2,906 people.

The department is often referred to by its older name, Dade County Jail or DCJ.

Officers working for the MDCR can be identified by their white shirts and green trousers with grey stripes. The same color scheme is also used on official MDCR vehicles. MDCR officers wear a silver badge, while high ranking officers wear gold badges.

The badges are identical to the ones used by the Miami-Dade County Police Department in terms of appearance. This is to indicate that the two were a single entity at one point in time.

The MDCR operates 6 detention facilities, which, combinedly, host around 7000 inmates and books around 114,000 inmates every year. When broken down, this comes up to 312 inmates per day. Many of the facilities are accredited by the American Correctional Association and by the Florida Corrections Accreditation Commission at the state level.

Marydell Guevara serves as the current director of the department, who was appointed by Carlos Gimenez, the Mayor of Miami-Dade. The department’s HQ is located 2525 NW 62nd Street, Miami, Florida.

The MDCR offers a range of services to inmates, starting with contact and visitation rights. Inmates are allowed to make calls, send/receive emails, and have access to visitors. However, there are regulatory measures in place to prevent unlawful activity.

1. Mails
Mails are opened and checked. Apart from that, there are restrictions on the type of mail that can be sent or received. The emails have to be addressed to the inmate and should be sent only through USPS (United States Postal Service). Mails sent through private mailing services will not be accepted.

Also, the mail must be written on white paper that is lined, plain, or loose-leaf lined. Lined legal and lined table paper is also accepted, provided they are white in color.

Prepaid calling can be set up to receive calls from an inmate as an alternative.

Each facility has its own visitation schedule as well.

Hardcover books are not permitted into the detention center. Paperback books, magazines, newspapers and religious materials should be mailed directly by the publisher or store. An invoice must be present with the business’s logo, name and contact information. Publications containing sexual imagery or nudity aren’t allowed. 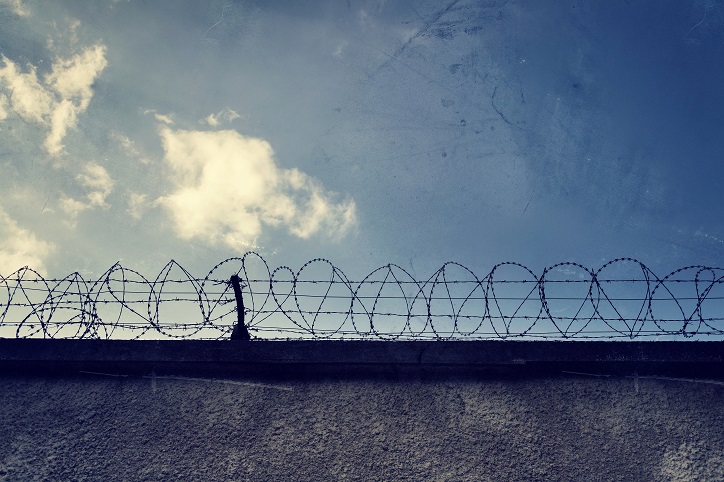 The following items are not permitted either: -

-Handwritten correspondence that does not meet the requirements for permitted mail.

2. Phone Calls
Inmates cannot receive calls. Friends and family members can keep in touch using a prepaid collect calling service that allows the inmate to call using deposited funds. Such accounts can be set up online.

The service can be configured to alert the payer about balance status. The other option is to choose auto-reload, which recharges the account automatically.

3. Visitation
Inmate contact visits are not permitted. There are strict guidelines concerning visitation. There are specific days on which visitation is allowed. Timings are also chosen by the facility. Visitors must be on the visitation list, which is reviewed by the corrections facility before approval.

Visitors below age 17 need a school ID and birth certificate.

Another way to track down inmate at Dade county jail is to use a public records search service, like GoLookkUp. Similar to the MDCR Inmate Search directory, you need to provide the first name and the last name of an individual to find out if they are held at Dade country jail. GoLookUp will perform a public records search of the person in question and at the end of the query, you will receive a report about the individual in question. The report will include the person's identifying details and their arrest history, so you will be able to discover if they are held in Dade county jail or in another facility.