The Multnomah County Jail is located in Portland, Oregon. It’s under the watchful eye of the Multnomah County Sheriff’s Office (MCSO). The sheriff’s office is open for inquiries on all days. MCSO serves approximately 700,000 residents in Multnomah County. It’s a law enforcement agency that mainly handles 911 calls. They also assist the Portland Police Bureau as well as other city agencies. The Sheriff at Multnomah County is elected through popular vote and the position is currently held by Michael Reese.

The MCSO’s corrections division serves to provide effective rehabilitation, detention, and transition to the adults that are in custody. The staff at the corrections division provide numerous services such as intake assessments, addiction, and mental health treatment programs, classification services, transportation to and from the court, commissary, laundry services, and release transition assistance. The MCSO is always on the lookout for ways in which they can improve their services, in turn, improving the lives of the inmates in the corrections division. It provides a compassionate professional service while also encompassing security and safety. All staff members are provided with specialized training in order to help and cater to the increasing number of adult inmates who suffer from addiction and mental health crises. 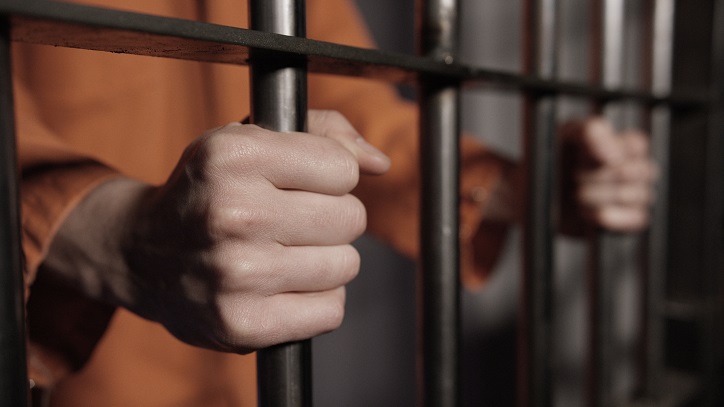 The MCDC is located in downtown Portland and started its operations in 1983. It’s a maximum-security facility that occupies one portion of the Justice Center Building. Being a direct supervision layout, it has a staffed deputy station for each housing area.

The MCIJ is located in East Portland and started its operations in 1987. It’s a medium-security facility. It had two expansions. One in 1991, and another in 1998. This facility has a direct supervision open layout. Each dorm has a staffed deputy station and can house up to 75 inmates at a time.

There are over 400 sergeants, lieutenants, and deputies who manage the daily operations of these facilities while also building an effective, collaborative work environment. There are also program and support staff as well as medical personnel who work alongside these officers. The deputies work directly inside the housing units so as to actively engage with the inmates and ensure thorough supervision. This allows for effective management of the current population at the facilities as well as immediate responses to emergencies. 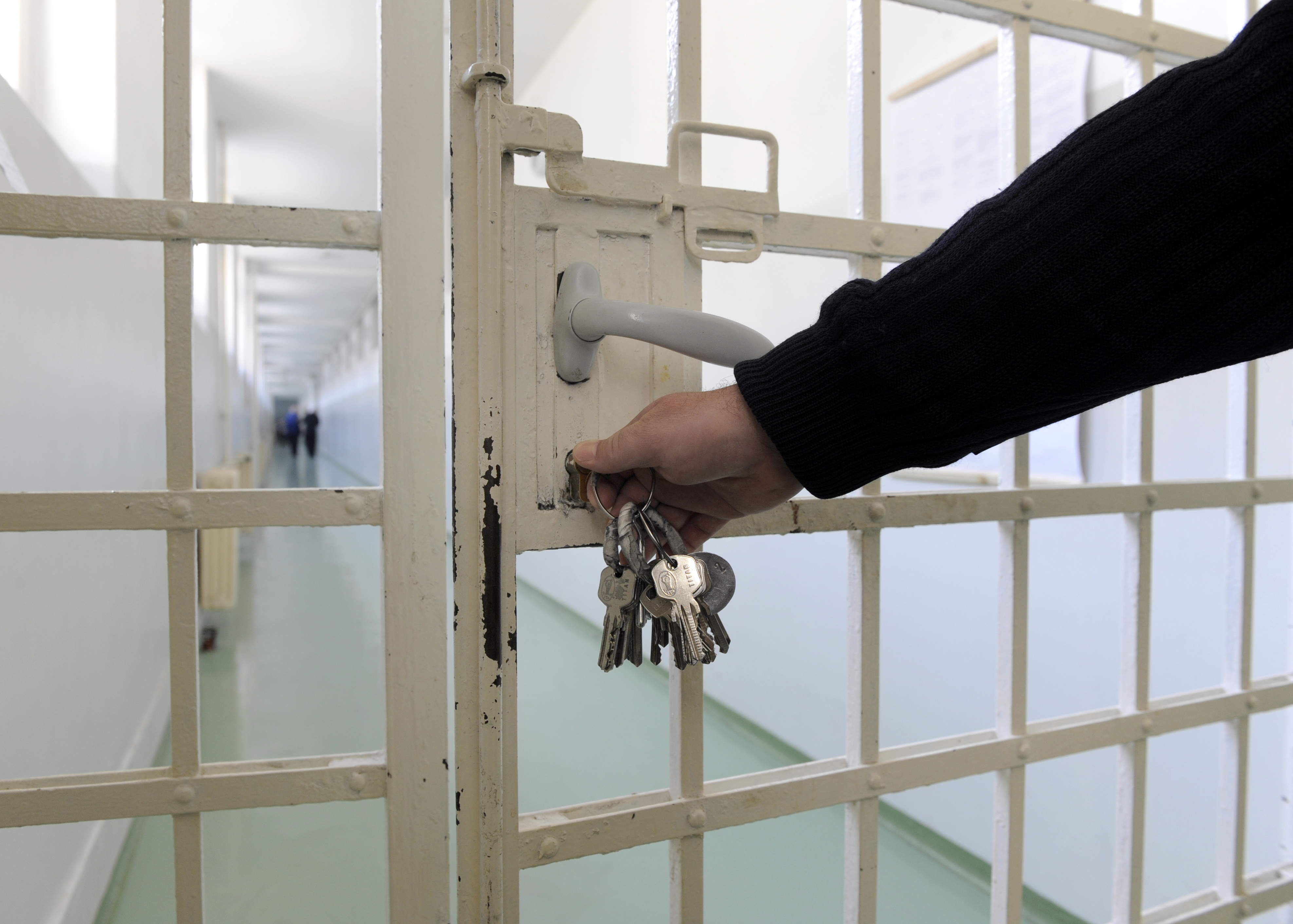 There is a Corrections Support Unit that processes over 35,000 bookings on an annual basis. The Unit also processes releases, court orders, as well as transportation. The Unit’s purpose is to aid the law enforcement personnel, adults in custody and their families, those seeking information and assistance in the public, and attorneys.

There is a large volume of inmates housed in these facilities and all are provided with the services listed above and proper care and treatment. There is a growing number of adults suffering from addictions and mental health issues at present. For further information about inmates, you can check the public jail information website or call 503-988-3689 or 503-823-3333 or 503-988-5060. The current commander at the Multnomah County Detention Center is Captain Jeffrey Wheeler. You can find the MCDC at 1120 SW 3rd Ave, Portland, OR 97204. The MCIJ is located at 11540 NE Inverness Drive, Portland, OR 97220. The commander at the Multnomah County Inverness Jail is Captain Steven Alexander.

All inmates are handled with respect. The MCSO especially focuses on improving outcomes for the betterment of all the inmates so as to reduce recidivism and shorten jail stays.

The MCSO keeps the lines of communications open between the jail, its inmates and the public. On Multnomah County Jail's site, you can find several means of communications, such as press releases, video announcements by the sheriff and others, social media accounts, and public safety podcasts. For those who want to visit inmates in the Multnomah County Jail, there are regular visiting hours throughout the week: Saturday and Sunday from 9:00 am to 2:15 pm & 4:15 pm to 9:30 pm.

If you are not certain that a certain inmate is held in Multnomah County Jail, you can find out in two different ways:

If you want to locate inmates in facilities other than Multnomah, you can perform a Portland inmate roster search. The easiest way to perform a Portland inmate search is to use GoLookUp's inmate search directory, or criminal record's search directory. In both directories, all that you have to do is enter the name of the inmate that you are searching (i.e., their first name and last name).

When you do so, the quick search engine on the website will scan Portland public records. Then, you will get a full public record's search report that will let you know if the said person is in the Portland inmate roster. The reports provide criminal records' data, including booking information, so you can track down inmates in Portland and contact them if you need to.

If you want to perform an inmates Portland Oregon search for people who are incarcerated in different facilities in the city or state, you can also use GoLookUp's inmate search directory or similar directories public records search directories. Like with the Multnomah county jail inmate search, you need to provide the directory that you chose with the first name and the last name of the person that you are looking for. Then, the search engine on the website will begin an inmates Portland Oregon search for the said person.

If the person is indeed incarcerated in one of the facilities in the state, you will be able to see the information about the arrest and the booking authority on their criminal arrest report. If you were unable to locate an inmate in Portland, you can extend the search to the entire state. Meaning, you can perform an Oregon inmate search. Also, you can use other directories that are available online; you can use a phone number search engine, a reverse email lookup service, and a reverse address search if the name-based inmate search came up empty.

At the end of each query, you will get a report about the criminal history of the person that you are searching, and you will be able to find out if they are incarcerated in the state of Oregon, and which facility holds them.