Nebraska Inmate Search: Learn how to Lookup Inmates and Public Records in the State of Nebraska!

The state offers a Nebraska inmate search to help you locate an inmate in the correctional system. However, there are two other ways to search for inmates in the state of Nebraska, and you can find out how to run these public records search quickly and easily by reading on below. 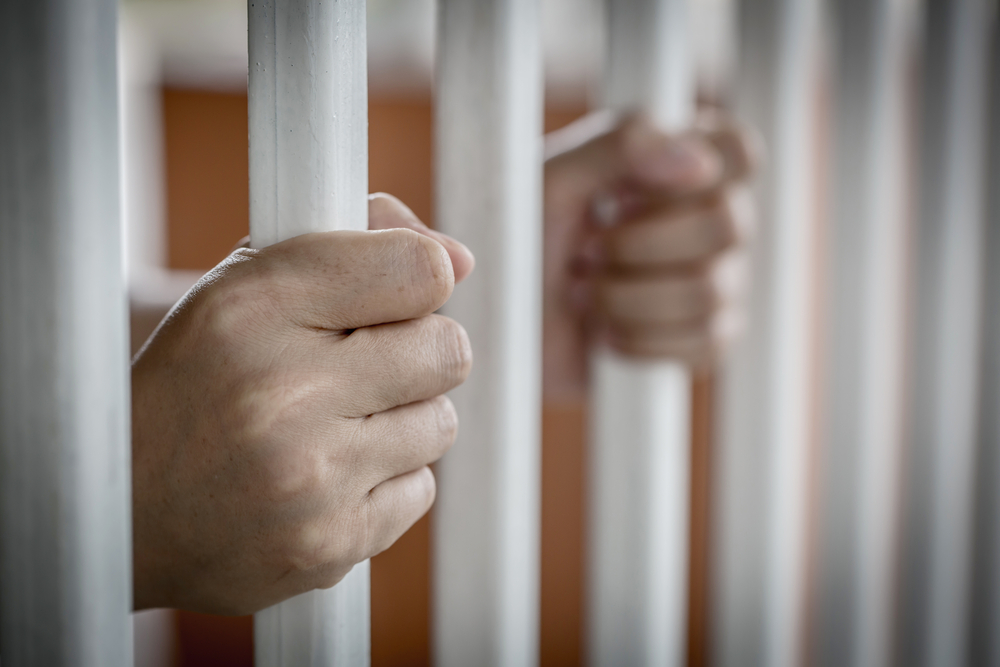 The Safest Cities in Nebraska

Looking at Nebraska police records and important factors like property crimes and violent crimes per capita, here is a list of the forecasted safest cities in Nebraska for 2020. The numbers are from 2018 as it is the most recent year for which the FBI provides data, but they give a good understanding of the Nebraska crime landscape today.

The Most Dangerous Cities in Nebraska

Find out where it is the most unsafe to live in Nebraska. Ratings have been determined according to the number of violent crimes per capita, knowing that murder, forcible rape, robbery and aggravated assault are considered violent crimes.

Read on to find out the most efficient way to run an inmate lookup Nebraska.

Searching for Inmates in Nebraska

The Nebraska Department of Correctional Services (NDCS) operates an online inmate search service that can help people track down inmates in the state’s correctional system. You can use the service to run an inmate search in Nebraska by entering the name of the inmate in question or their NDCS ID number.

You can also use a free inmate search service that will provide you with information about inmates in the state of Nebraska. These kinds of websites perform a name-based inmate search, so you will not need to provide them with an NDCS ID number. The free websites are easy to use, but they do not always provide users with the data they need. Websites that do not charge users for any fees do not have the financial means to access all public records or to provide customer support service and protect users' data.

There are also websites that present themselves as free, but in reality charge users for in-depth information. When you use these websites, you will be provided with a short report that includes a few basic details about the inmate you need to locate. However, for further information, you will need to pay these “free” inmate search websites. 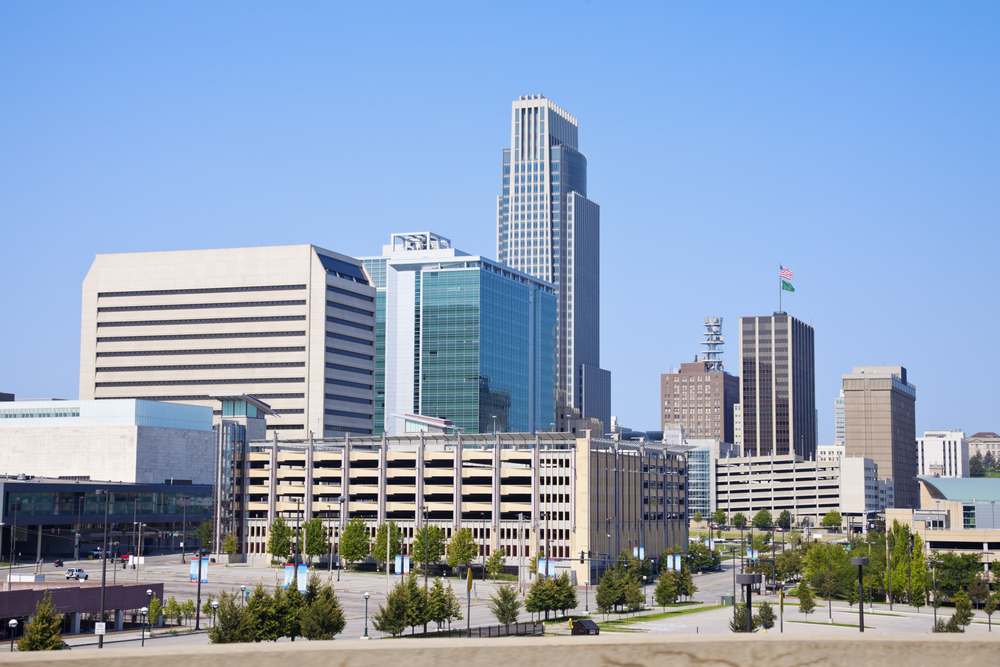 For an accurate, quick and reliable inmate search service, you can use GoLookUp’s advanced public records directory. The inmate search on GoLookUp is performed in a matter of minutes, so you can find out the location of the person you are searching for without having to wait for it.

To find Nebraska inmate information on GoLookUp, all you have to do is enter the inmate’s name into the search query. GoLookUp will run a quick public record search to locate the inmate in question and provide you with additional details such as their arrest records, police reports, criminal records, convictions, mugshots, and much more.

Aside from using the directory to find the location of inmates who are currently held in correctional facilities in Nebraska, you can also use is to find Nebraska inmate information about individuals who were released from such facilities. By entering the name of a person into GoLookUp's criminal records search directory, you will be able to track down Nebraska inmate information about released inmates. So, you can discover if the people that you know have a criminal past, and what crimes they were arrested for.

Thanks to GoLookUp’s protection system, you do not have to worry about the safety of your information. The system prevents hacking, so you can be certain that you are in good hands. Also, GoLookUp operates a 24/7 customer support service to answer any questions you may have regarding the inmate search service or any other service.

That way you can enjoy a full background check search and inmate search that will provide you with all the data you need.

You can search for Unclaimed Money in the State of Nebraska!

You can perform a Background Check for anyone living in Nebraska!