The Oakland Sheriff’s Office which houses the Oakland County Jail is one of the biggest “full-service” sheriff’s office within the state of Michigan. The jail is currently operating with a current population of 1.2 million residents with over 343,000 being law enforcement employees who are employed through contracts from 15 different regions.

The Jail was established in 1973 and also has a maximum security wing and a general population capacity of 440 inmates. There are holding tanks and observation cells available in the jail which can house around 156 inmates.

The Oakland County Jail operates a 24 x 7 health clinic which has seven single cells. The annex, which is a direct supervision facility, was completed in March 1989. The annex is attached to main jail and has a housing capacity of more than 487 additional inmates. The sheriffs are bound by the statue for responsibly operating the jail which includes proper care and custody of the inmates. Some of the various activities that fall under this are mentioned below. 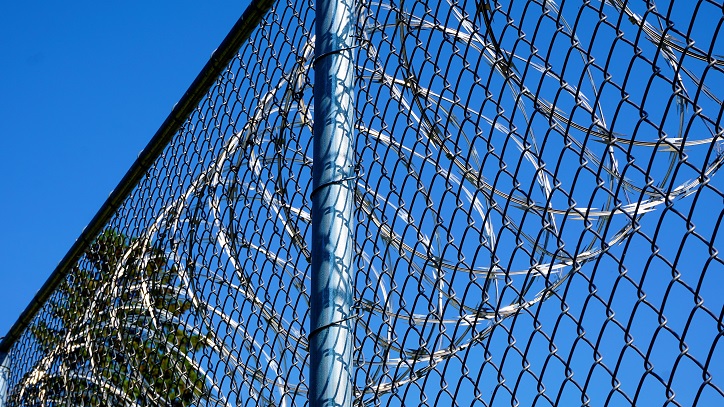 There are quite a few general and court-ordered inmate programs conducted by the Sheriff's Office to take better care of the inmates in custody. These services are available to inmates with urgent needs or upon request or referral. Some of the initiatives that come under the General Program are: 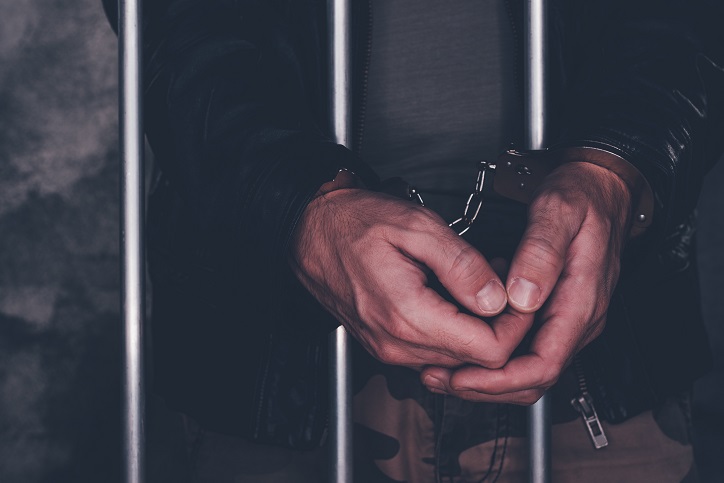 For visitation rights, all visitors must create an account and register the date the time of visitation with the Sheriff's office. There is no visitation allowed on Mondays and Tuesdays except professional staff visits. The visiting time for family and friends are on Wednesday till Friday from 1 PM to 8 PM and Saturdays and Sundays from 9 AM till 4 PM. 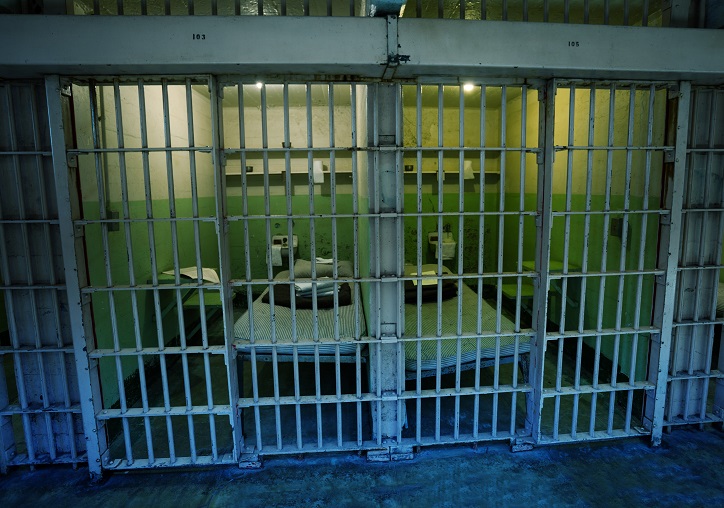