Oregon Inmate Search: Lookup and Find Inmates in the State of Oregon! 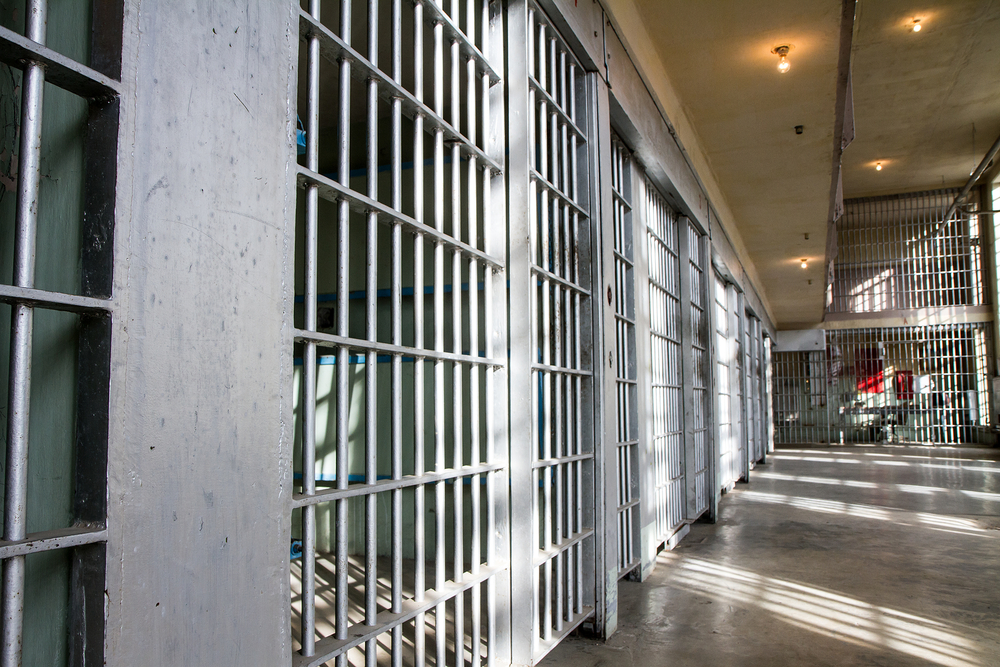 Searching for Inmates in Oregon

The Oregon Department of Corrections offers residents of the state an online Oregon Offender Search service that you can use when you need to. The search requires you to provide a few basic details about the inmate in question – the first name, middle name, last name, and SID Number (State Identification Number).

There are also free inmate search websites that ask their users for fees despite being advertised as free. The free services on these websites are very basic, and any advanced query, such as an Oregon inmate search, will cost you money. 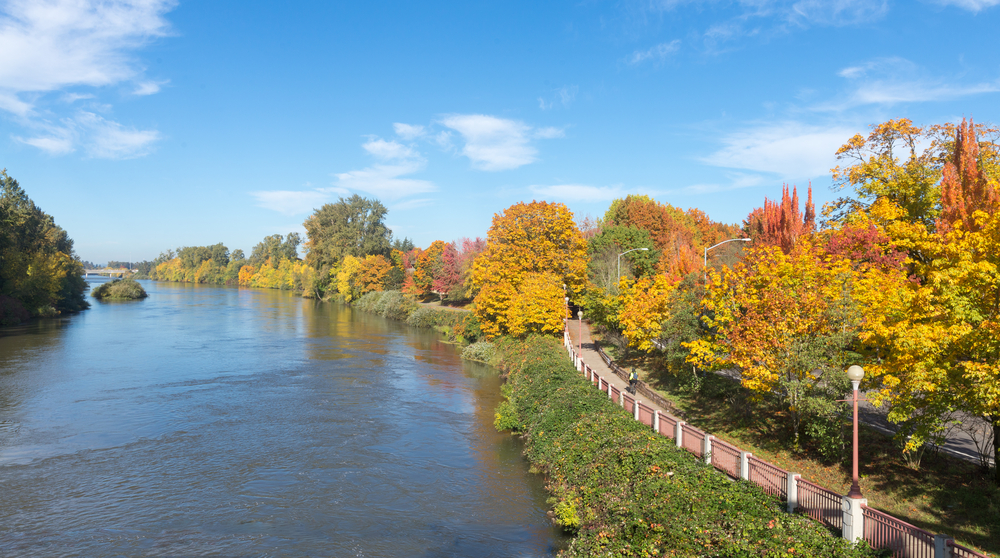 An Accurate Inmate Search in Oregon

Performing an Oregon inmate search can be very easy when using GoLookUp – a website that provides users with access to all the public records in the state. If you need to find a certain inmate in Oregon, you will need to enter their name into GoLookUp's inmate search directory, and that is all. The search engine will begin to scan all the Oregon public records to track down the person you are searching for. The search will result in a report that contains police records, arrest records, convictions, mugshots, warrants, and much more data.

With GoLookUp's reliable security system and 24/7 customer support service, you will get all the inmate search information you need on one professional website.