Operated by the Department of Detention, the county jail is taken care of by capable and dedicated professionals including sworn Detention Deputies, contract medical, kitchen personnel as well as civilian support staff. With a total number of 21 dorm housing units, the county jail can house a maximum of 682 inmates. It also has a medical unit as well as an ACR (admission, classification, and release).

Opened back in August 1997, Santa Rosa County Jail is a facility that adopts a popular style of indirect supervision, and this has worked out great for both staff and inmates. All custody levels of both pretrial and sentenced inmates are housed in this correctional facility. The Objective Jail Classification System is used to determine how inmates will be housed based on the level of their custody. 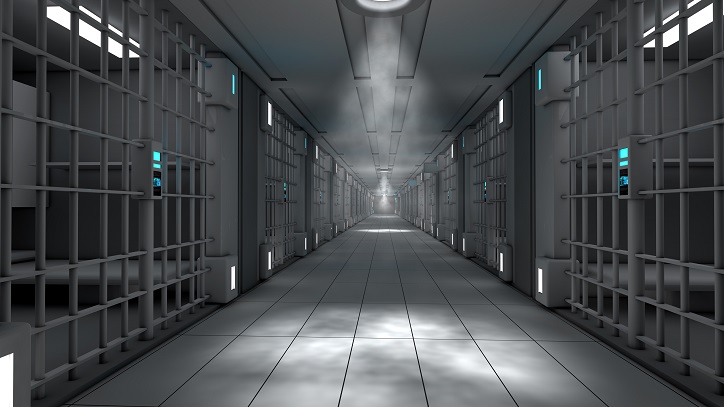 Santa Rosa County Jail has a team known as the Correctional Emergency Response Team or ERT, which is a group of correctional deputies who have gone through extensive training to appropriately and professionally carry out certain tasks. These include responding to riots and other disturbances, conducting mass searches, cell extractions, etc. Members of this team must be available and ready to respond at all times. Currently, there are 17 members of the ERT team.

How many inmates are there in Santa Rosa County Jail?

From 2016 till May 2017, Santa Rosa County Jail had an average daily population of 589 inmates. The highest inmate population recorded for the same period is 624 inmates.

From June 1, 2016, until May 31, 2017, a total number if 8,021 inmates were processed by the Detention Division ACR Unit. This unit operates with a total of 6 staff members, including one supervisor, one civilian booking clerk, and four deputies. Considering the huge amount of inmates processed and the small staff member, overtime is kept at a minimum by flexing off one staff member during the pay period.

The office for the Offender Registration is located in a different building from the Sheriff’s Office. However, it is in walking distance and can be easily reached on foot.

From January 2016 to May 2017, this unit processed a total of 634 felony registrants. During the same period, a total of 1815 sexual offenders were registered, while there were 53 juvenile intakes. 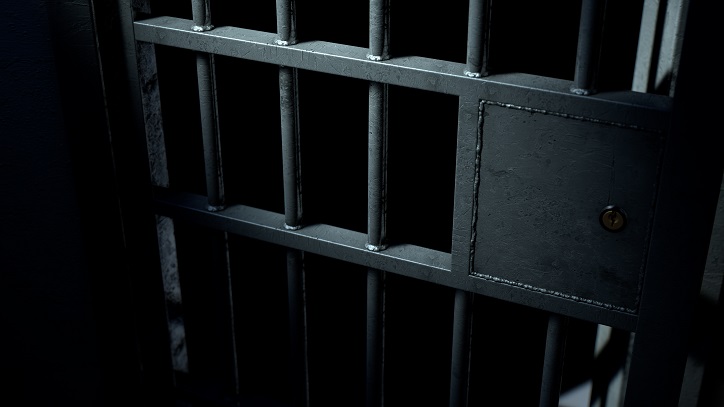 Santa Rosa County Jail has some programs that inmates can benefit from. These provide them with a much-needed opportunity to learn life skills, new work, and other important lessons to help correct their behavior. Some of these include the ABE/GED Program, where inmates have the opportunity to learn and improve their education so they can live a crime-free life outside of jail. Only within the first six months of 2017, as many as five students graduated from the GED program, and two graduation ceremonies were held.

Other programs such as Alcoholics Anonymous, Narcotics Anonymous, as well as programs that are related to substance abuse, anger management, parenting, domestic violence counseling, and work release programs are also available for inmates.

Moreover, Santa Rosa County Jail also conducts inter-faith ministries for inmates to help them nurture their spiritual and religious needs. In December 2016, a total number of 137 such services were organized for the inmates. Pastors also provide counseling to inmates, and Bibles are distributed for free.

From June 1, 2016, to May 31, the ACR Unit booked and processed 8,021 inmates in the Santa Rosa County jail. If you wish to contact one of the inmates in the jail, you can do so by mail, telephone or email. If you want to track down a certain inmate or find out if they are held in Santa Rosa, you can use an online inmate locator service. By entering the name of the inmate in question into GoLookUp's inmate search directory, you will be able to find their full criminal history, as well as their current location.

If the person you are searching for is indeed held in Santa Rosa, you can schedule a visit in the visiting hours. In case a detainee has been moved from one housing location to another, scheduled visits will be canceled.

With GoLookUp, you can find public records' data about Santa Rosa county residents in no time at all. The data includes the full name of the person, their marriage records, birth records, divorce records, sex offender registries, address, phone number, social media information, and more. To find the said information, you can use the website's name-based search engine, the reverse phone number lookup directory, the reverse email search, or the site's reverse physical address search. At the end of the query, you will get a report about the person that you are looking for, and you will be able to get to know them better via accurate and official records.

If you wish to contact an inmate inside the Santa Rosa Jail, you can do so in several ways:

You must address the inmate by their FULL NAMA. Send the mail to: Santa Rosa County Jail C/O *FULL NAME OF INMATE* 5755 E. Milton Road, Milton, FL 32583. Mail is delivered to inmates electronically, Monday through Friday (except for holidays). Mail must be sent in standard sheet paper (8.5” x 11”).

Inmates in Santa Rosa jail can all their loved ones from their individual housing units. Charges apply as follows:

Aramark and GTL provide e-messaging solutions for inmates in Santa Rosa jail. To send a message to a prisoner within the jail, you need to visit the GettingOut website/download the app and create an account.

If you wish to use the e-Messaging service, go to the ICARE Gifts website and create a personal account.