The quaint area was populated with the Mahican Natives, but they were ousted by British and Dutch colonists. The Fort Saratoga was built by the British in 1691 on the Hudson River’s west bank.

The springs that are found in multiple areas across the town are believed to have medicinal powers. Some of them are big while some are quite inconspicuous. They are all famous for their distinct tastes. Some taste clear; some are salty, some have a strong mineral taste, etc.

In the 19th century, Saratoga Springs became renowned for health spas due to its abundance of mineral waters. This resulted in the growth of many big hotels in the area. The legend also states that the world-famous potato chips were created here for the very first time. The city is also renowned for the Saratoga Race Course, that was started in 1863.

Saratoga Springs depends a great deal on tourism to bring in income, especially during the summer season when the Saratoga Race Course is open. As far as shopping is concerned, the city has many international, national and local brand outlets. It is one of the upscale shopping destinations for residents of the Albany metropolitan area. 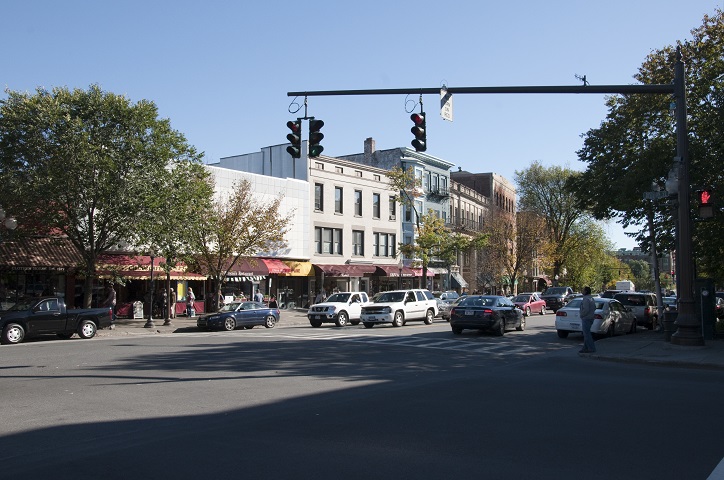 In Saratoga Springs, the summers are hot and wet.  The summer season lasts from start from end May to mid-September and temperatures can touch as high as 81°F. The winters are really cold, and the temperatures can fall as low as 13°F. Winters last from December beginning to mid-March. It is partly cloudy throughout the year but more so from November to June.  It may rain on and off in all seasons through the majority of the rains occur between April to September.  The best time of year for a tourist to visit Saratoga Springs is from mid-June to mid-September. 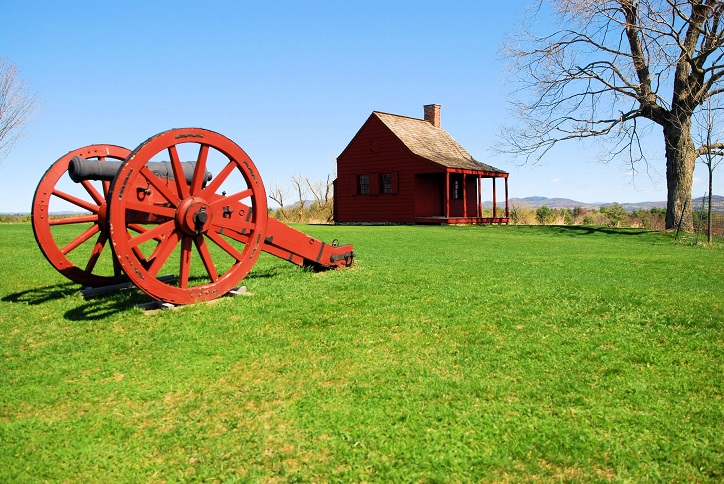