What is an SO Number in Jail?

Once any person is convicted of any crime in the United States of America and they go to prison to serve their sentence they are immediately given an inmate booking number or SO number in prison. The inmate booking number becomes a part of the individual’s criminal record and in a way becomes part of the prisoner’s identity, both inside and outside of jail. There are numerous websites where you go can go with the offender’s booking number and get all the details of his criminal records, mugshots, a plea in court, and information about the prison where he is being held. 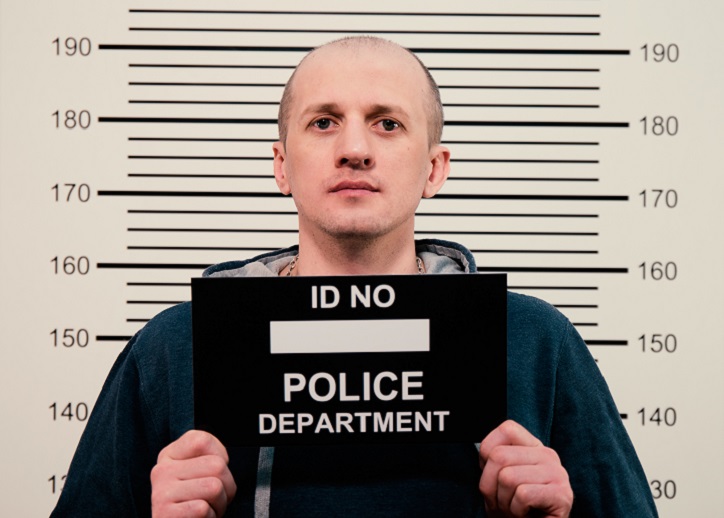 The general public can get access to the inmate booking number of an individual prisoner by searching by their first and last name on the correctional institution website. Any man can find out about the booking report filed out by the law enforcement officers of the correctional facility. Generally, it is listed under the Inmate Number or the Booking Number on the website.

Why Booking Number in prison is important?

As it was discussed above the inmate booking number helps the prison authority to keep a track of all their prisoners and identify individual prisoners. More than that it really helps the family members, friends and loved ones of the people who are in prison. Inside the prison system, inmates are very frequently transferred or exchanged to or exchanged between different jail. If often becomes extremely difficult for the normal people to keep track of the whereabouts of the criminals.

If the family members want to send a simple letter to the prisoner, it can get difficult for them to figure out in which state prison they are being held to send the letter. For instance, if a daughter wants to visit her father
who is serving his prison sentence than by using the inmate booking number the family members can figure out the exact state prison where he is being held at the moment or what are the exact visitation laws of that correctional facility. 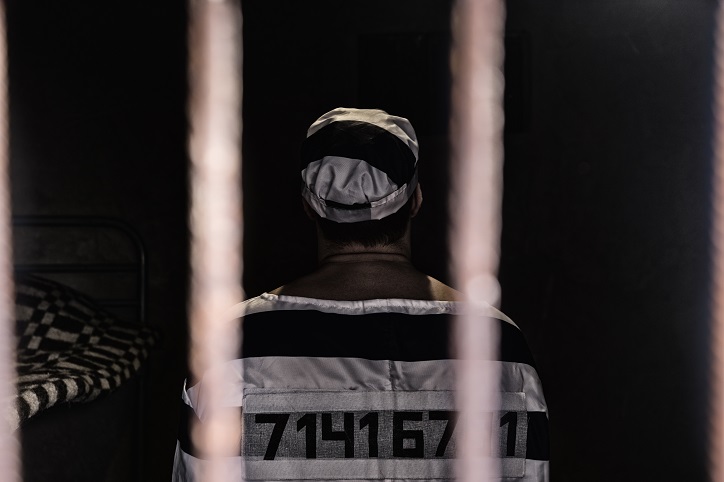 The concerned people can also call the correctional facility to inquire about the prisoner or request to have their booking number. Generally, you have to provide the individual's first name and family name. On certain occasions, some ask for the date of birth of the prisoner. For instance, in the state of California, the California Department of Corrections and Rehabilitation will ask you to provide the date of birth of the offender before revealing the inmate booking number.

The official need for the Inmate Booking Number

How to Find an SO Number?