What is an SPN Number

If you directly jump to look into acronym then SPN stands for System Person Number. SPN is commonly known as “Spin Number”. How SPN is related to jail? In every jail, each inmate is allocated a unique SPN. It helps to identify the inmate within the jail and penal system. Whenever an inmate is brought to the jail or prison he will be assigned with a certain number that will help in easy identification. SPN is the unique eight-digit alphanumeric number.

How SPN is Used in Jail?

Generally, SPN is placed on an inmate’s armband to identify easily. Spin Number is used for transactions made in the sheriff’s office. It includes mail, medicals, commissary, inmate trust funds and much more. SPN is also used by the county court, county organizations and probation departments. If any inmate destroys SPN he/she may not receive the services provided by the sheriff’s office. 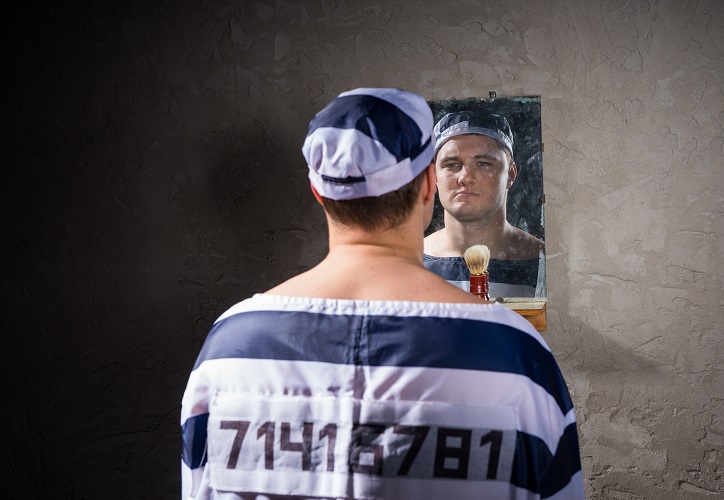 How SPN Helps in Communication?

SPN is important when you want to communicate with an inmate via phone or mail. SPN helps in reaching the correct parcel to the correct person. Suppose, you want to send money or any parcel to an inmate within the jail. You must mention the inmate first name, last name, and SPN number. Most of the sheriff’s office won’t accept packages without SPN.

Due to the reason, there might be every possibility of delivering the package to the wrong inmate. Further SPN helps in sending the e-mail or letter to an inmate. Many Sheriff’s offices do not deliver the letter to an inmate if the senders do not mention SPN. Also, SPN helps in knowing the status of an inmate. SPN plays a major role when you want to search county public records. Lawyers find it easy to access the records with SPN.

When you wish to know about a person criminal history SPN makes your job simpler. There might be many people with the same first name and last name. Including SPN in the criminal record search, results in providing the correct information. Also, you can obtain the criminal record know the status, pending case and fine by mentioning SPN instead of name and last name. Moreover, SPN also helps to know if there are any active warrants against them and is in jail or posted bond.

How to Find SPN Inmate Number?

If you want to search it online visit the related Sheriff’s office website with a correctional facility. Now, search for an inmate by entering the details like first name, last name, date of birth and other necessary details. It displays all the details along with SPN. Note it down and keep safe.

How SPN Helps in Finding an Inmate?

Most of the sheriff’s office authenticate website provides you with the option of inmate locator. Once you know an inmate’s SPN, you can find out in which jail the inmate is imprisoned. Once you mention the SPN the inmate locator will provide you with the jail name, date of birth, charges against the inmate and sometimes even the bond amount or fine amount due.