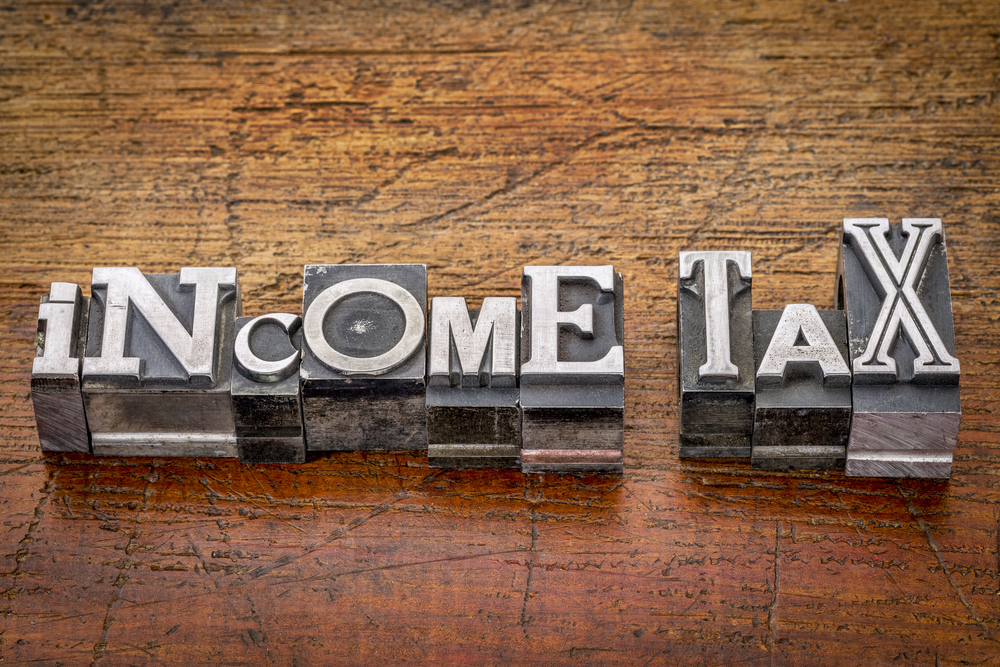 Requirements in the State of Iowa?

It is inevitable that you have to pay your taxes at the end of every financial year. Nobody enjoys fulfilling this duty as a citizen, but it is mandatory for every individual who fits the requirement to file their taxes.

Income tax is a monetary charge that is levied on your income by the government. It is the income that is usually generated by businesses and individuals within a state’s jurisdiction. According to the law, it is mandatory for taxpayers such as yourself to file an income tax return annually and to determine what your tax obligations are. It is essential to know that income tax is a source of revenue for the government. The monetary gains are used by the government to fund public services, pay for government obligations, and provide goods for citizens.

In the U.S, some taxes are imposed at a separate federal, state, and local government level. Tax charges are imposed upon income, payroll, property, sales, capital gains, dividends, imports, estates, and gifts, as well as various fees.

In Iowa, individuals not only file for federal income tax but also a state personal income tax. The chances are, if you live or work in Iowa, you pay the state income tax. As bad a rap as fees gets, they cover many essential government functions, such as schools, highway maintenance, and police officers. 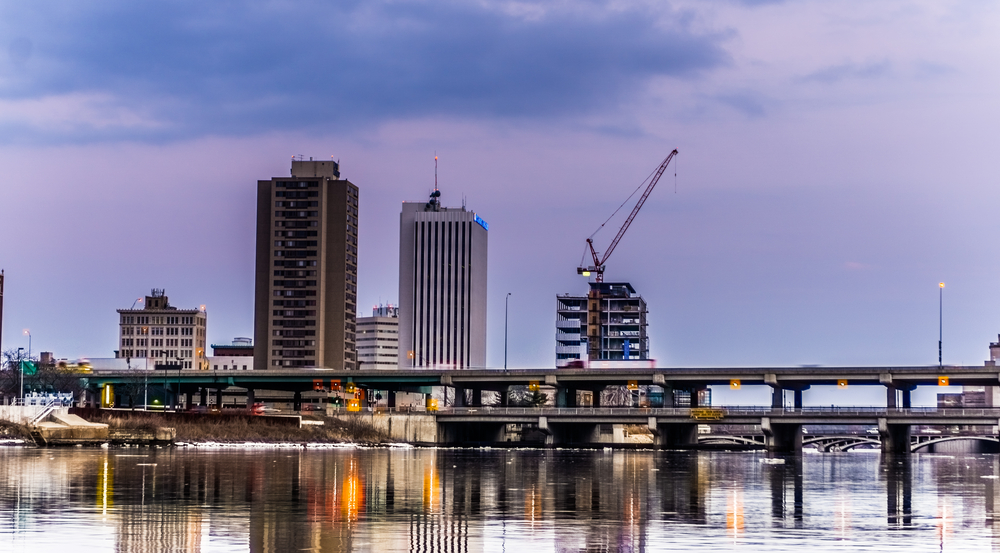 Who is required to file taxes in the state of Iowa?

Almost everyone living in the state of Iowa is obligated to file a state income tax return in Iowa, including:

- People who live in Iowa as Part-year residents

- Non-residents who receive income in Iowa.

Iowa state’s income tax has nine income brackets, with marginal rates that range between 0.36% to 8.98%. There are local income surtaxes that are collected by almost every school district in Iowa in addition to the state’s income tax. You can choose to claim the Iowa standard deduction of $2,030 for single filers and married persons who are filing separately, or $5,000 for married persons filing jointly and heads of household.

After determining the Iowa state tax liability, most Iowa taxpayers are required to pay a school district surtax, which is equal to a percentage of Iowa taxes paid, with rates that range from 0% to 17%. 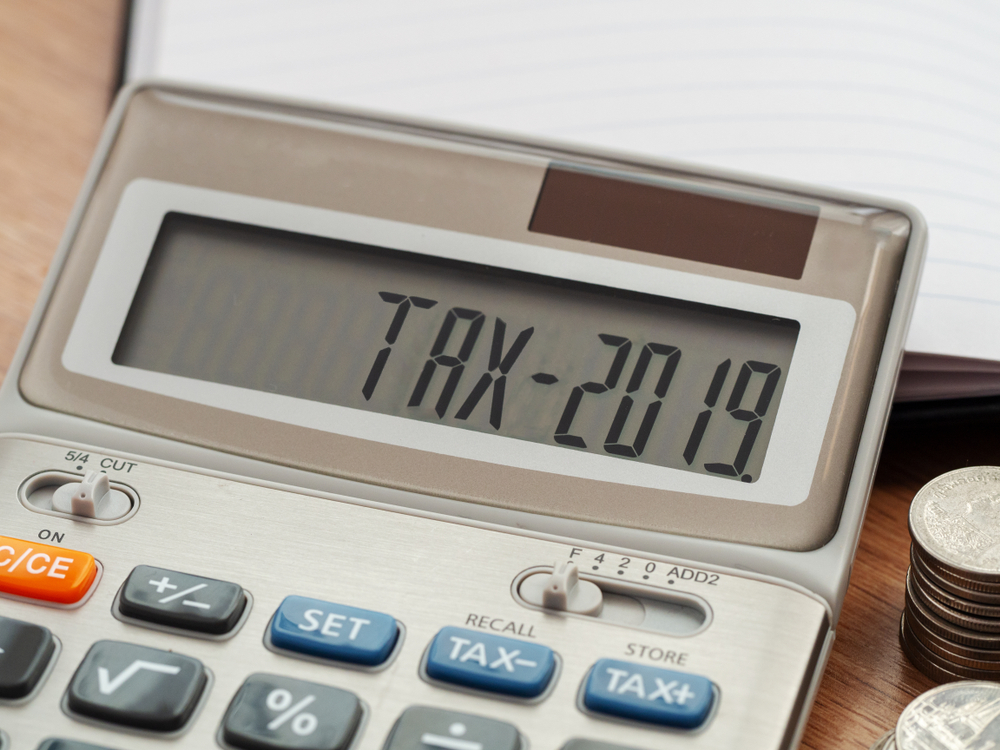 The state of Iowa offers several kinds of tax credits to state taxpayers. The tax credit for earned Income is equal to 15% of the federal credit, and it is refundable, even if it is not mandatory for you to pay Iowa tax, you can claim returns and receive a refund on it.

As an Iowa resident, you will get some extra time to file your state tax return after your federal return is due. The state also offers various tax deductions and credits to make it easier to lower how much you owe at tax time.

Taxing body
The Iowa Department of Revenue administers income tax in the state.

Filing and payment deadline
As an Iowa resident, you will get some extra time to file your state tax return after your federal return is due. The state tax return is anticipated on April 30 each year, which gives you a couple of weeks past the April 15 deadline for your federal return. If you need more time to file your taxes, pay at least 90% of what you owe by April 30 to automatically qualify for a six-month filing extension. If you don’t file your return on time and don’t pay at least 90% of what you owe, you’ll be charged an additional penalty of 10% of any unpaid tax.

Filing statuses
You should usually use the same filing status on your Iowa state return as you did on your federal. Though married couples can choose also file jointly, separately on separate returns or individually on a combined return, regardless of how they filed their federal returns.

Activate Verizon Phone on Your Own with This Guide

Logan Paul: The Life and Career of Logan Paul

How to Deal With Stress