What is Rape Shield Law and What are its Punishments in Iowa?

Rape is a terrible crime which traumatizes millions of people around the world. In the USA, numerous women have been rape victims. The average number of rape victims and sexually abused women in the USA are 3, 21,500. The most vulnerable women are aged between 12-34, and they have a high chance of sexual assault and rape. By the year 1998, around 17.7 million American women had been raped or been sexually assaulted.

A rape shield law is framed to specially protect the victim's evidence regarding their sexual behavior before the rape incident. According to the rape shield law, rape victims cannot be cross-questioned regarding their past sexual behavior. The rape victim's identity should not be disclosed under any circumstances. It takes care of the fact that rape cases are very personal and can be very disturbing for the investigator and the victim. 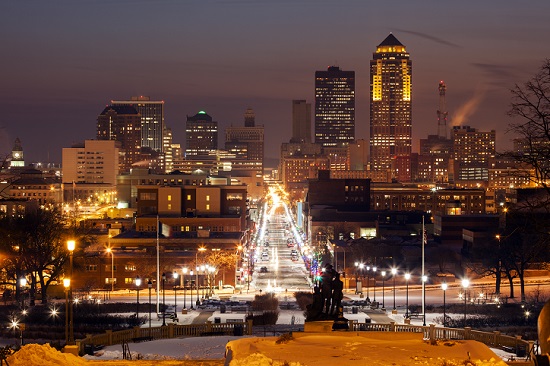 The very first rape law was passed in Michigan in the USA in the year 1974. Within the next twenty years, almost all states in the USA have put this law into practice. But, critics opposed this law, stating that it was violating the basic freedom of speech right of an American. Some argued that it violated the defendant's sixth amendment right to confront the accuser.

All states across the USA have very strict laws related to rape and sexual abuse. It is illegal for a person to engage in sexual activity without the consent of the opposite person. In the state of Iowa, such as rape and sexual assault are called "sexual abuse". Further, in Iowa, such cases are divided into subcategories. The person's guilt level is divided into first, second, and third degree. These categories are classified as felonies. The actual level of these felonies and penalties are different according to the level of sexual abuse.

The Loopholes in the Rape Shield Law

Even though Iowa rape laws are good enough for rape and sexual assault victims, the protection is simply not enough for protecting the rights of victims who want to sue third-party defendants. The IOWA law faces a lot of ambiguity with relation to the state shield protection extend to the petitioner suing third-party defendants for injury caused by sexual abuse and rape.

The second part of the law regulations describes the application and development of the rape shield laws in Iowa. They also conduct pre-trial discovery of proof and evidence testing during the trial. The third and the fourth part analyze the application of these laws to suit against third-party defendants.

They feel that the Iowa law doesn't provide plaintiff protection with relation to the policy goals of anticipation and compensation. The fifth part of the law proposes changing the Iowa rape shield rules. They also propose adopting federal rules to protect the victims during the trial. 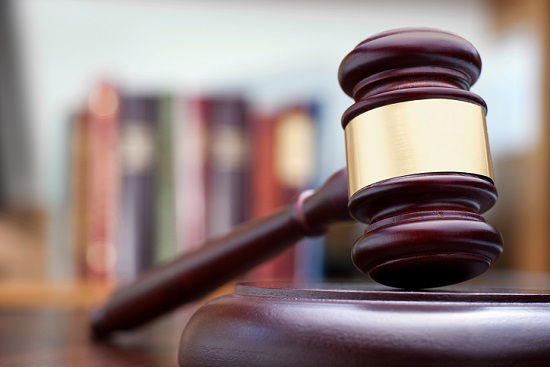 The rule protects plaintiffs from interference in private life, sexual interrogation and embarrassment by applying additional discovery costs on the defendant. It discourages vindictive and useless discovery. But, in Iowa, the protections don’t extend that far. The courts interpret Iowa Code section 668.15(1) to apply closely to the innumerate cases.

Courts gradually realized that sexual history had no important on the present trial.  This kept in mind the increased concern for the victims. Sexual history evidence could be excluded from the case. The same protection concerns are applicable to the victims suing third-party defendants.