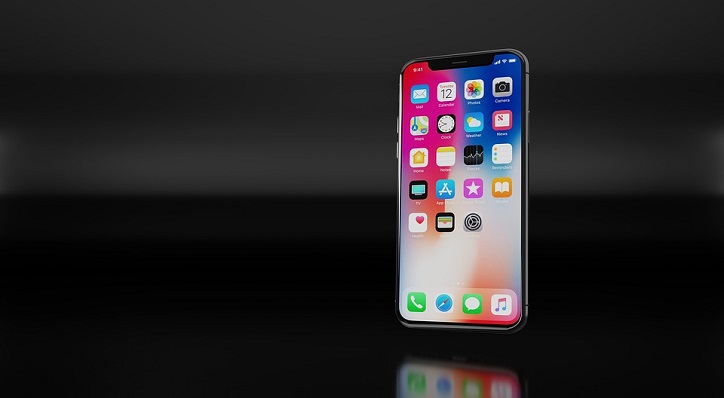 iPhone X is also pronounced as “iPhone Ten” and is a smartphone that was announced by Apple on 12th September 2017. Apple announced the launch of this model while celebrating iPhone’s 10th anniversary.

Time Cook, the Chief Executive of Apple referred to iPhone X as the company’s “biggest leap forward” even since they launched their first iPhone and it is quite obvious why the company claims so. The device’s screen covers the entire screen as there is no home button available in this version.  The phone has to be unlocked using your face. Pus iPhone X is dust and water-resistant, and you can even charge it wirelessly.

When iPhone X was unveiled, Apple declared their plan of coming up with three new mobile phones, the other 2 being iPhone 8 plus and iPhone 8. These two models of iPhone also made their debuts at the same time. They were projected by Apple as the successors of iPhone 7 plus and iPhone 7 smartphones. For the first time, the iPhone X has come up with a new and unique design to Apple’s iPhone series by launching a 5.8 inch OLED display whose size is similar to that of the iPhone 7. 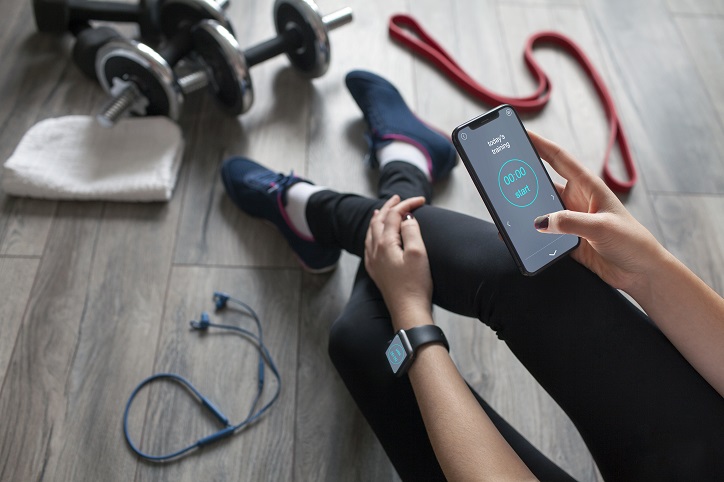 The company redesigned iPhone X completely on the occasion of the 10th anniversary of its iPhone series. The iPhone X features a glass over its aluminum body and has come up with many interesting gestures and authentication through the Face ID.  Such a display is new even for the iPhone family too. The camera of iPhone X also comes with top-notch features.

However, contrary to its other family members, the iPhone X is available in only one color. It appears though that the company can release a gold version as well.

All these above new features, as well as, its exclusive release makes the iPhone X the costliest iPhone model till date. Its OLED screen is considered by its owners as probably the most stunning screen any smartphone has had. 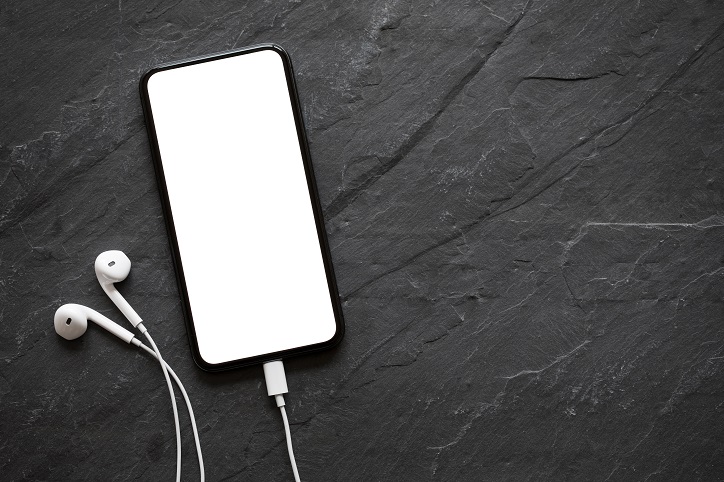 iPhone X’s front-facing camera has sophisticated components such as proximity scanner, an infrared camera, 7-megapixel camera, light sensor, floor illuminator, dot projector, a microphone. With the power of all these components, Apple likes to call it a TrueDepth camera, which can be used for some innovative camera tricks, Face ID, and Animoji.

Some of the key merits of Apple’s iPhone X are as follows:

How to Report Animal Abuse