Unlock iPhone: Is it Legal? 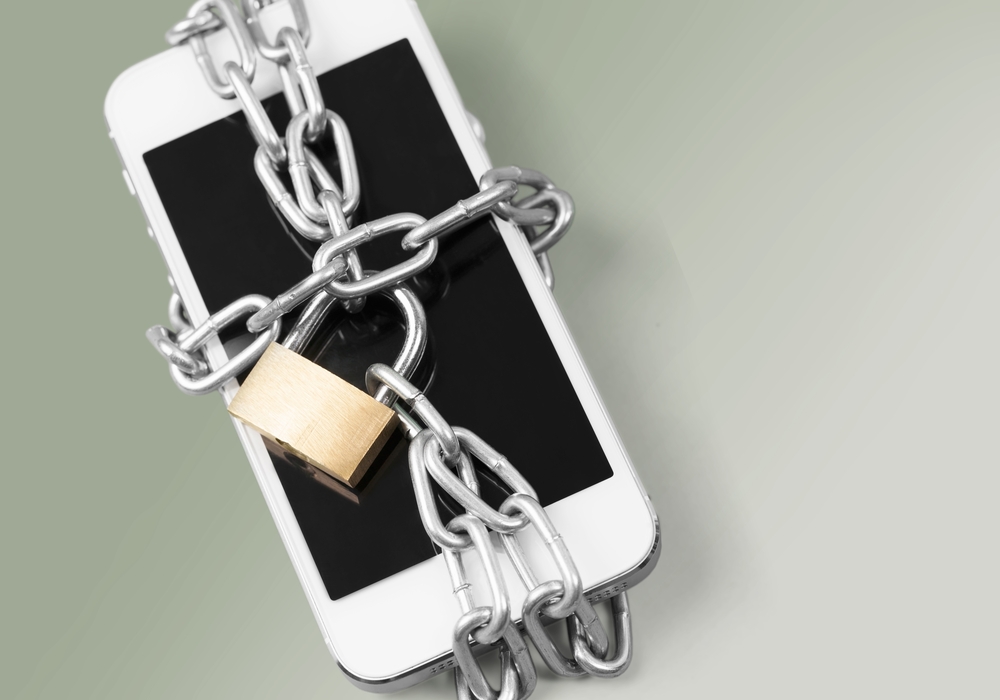 Is it Illegal to unlock the iPhone

In in the United States, when a customer buys an iPhone, that smartphone comes with a pre-installed connection to the telephone network from a service provider such as Verizon or AT&T. Customers automatically sign-up for the services while purchasing the product.

When iPhone customers wish to change their preset connectivity provider without buying a new phone, they need to get their phones unlocked. The pre-installed software in iPhones is configured in such a fashion that they work with only one service provider. A special is required to unlock the software in a fashion that makes it compatible with multiple with multiple service providers. 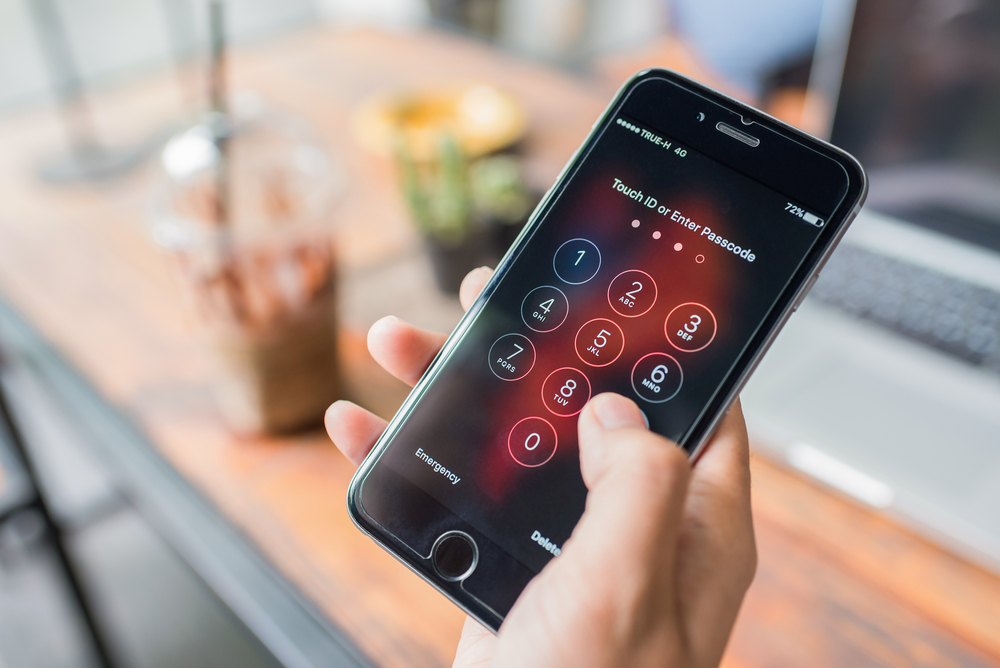 Phone companies usually agree to unlock their phones only after certain conditions have been met, such as the termination of the initial contractor after the installment on the product has been successfully paid-off. Due to such restrictions, a lot of customers choose to unlock their phones on their own or get other non-phone companies to do it for them. Before August 2014, it was illegal to get iPhones unlocked through such third-party companies or to try and do it on your own.

Ex-President Barack Obama signed the “Unlocking Consumer Choice and Wireless Competition Act” on 1st August 2014. The signing of this law made so-called unauthorized unlocking legal, which according to a previous ruling was illegal till that point of time. The law works in favor of consumers being in more control of their devices.

According to a previous ruling made in 2012 under the Digital Millennium Copyright Act (DMCA), it was a breach of copyright to try and unlock iPhones through any other means other than through authorized service providers. The DMCA was ruled in 1998 to protect copyrights in the new digital age. 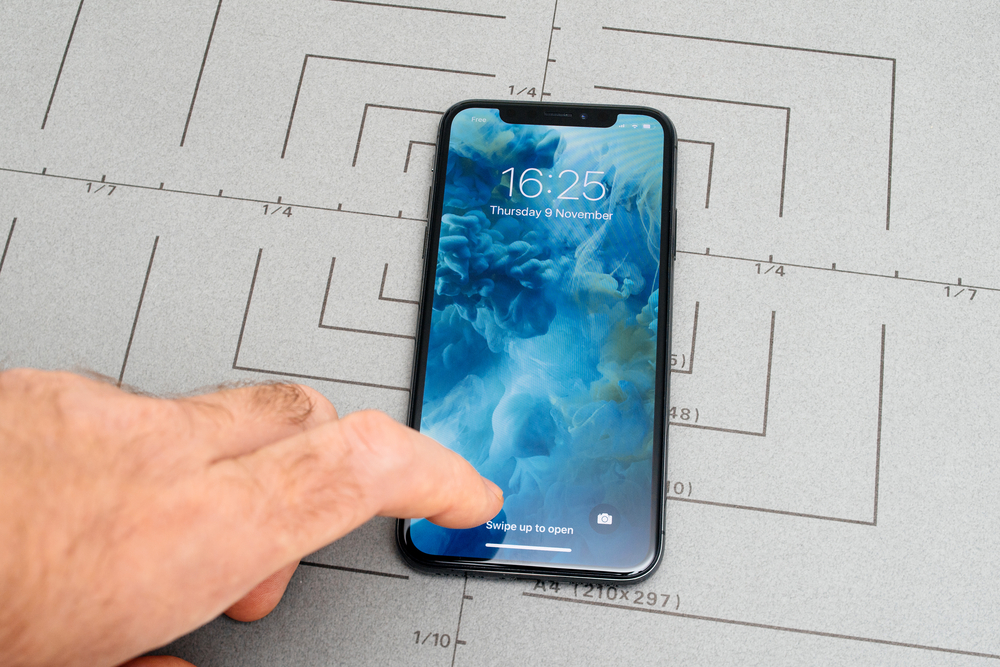 The Congress has some authority and leeway in the interpretation of these laws; this made it possible of the Congress to make a ruling in October 2012 which went into effect on January 25, 2013. A part of the ruling stated that since users can now unlock their phones right out of the box, instead of doing it through proprietary software, it was a violation of copyright under the DMCA and hence illegal. This ruling had certain conditions on its applicability such as

Jailbreaking, however, is still illegal and has not been affected by the new ruling passed in 2014. Jailbreaking is different from unlocking. While unlocking only allows iPhone users to select service providers as per their choice, jailbreaking removes certain proprietary restrictions which allow the installation of non-Apple approved apps.