Most people have probably never heard of Zoom, that is until a global pandemic forced us to stay at home and interact with others via video chats. After the Covid-19 outbreak, the user-friendly Zoom became a fan-favorite among employers from all across the world who use the app daily to video-conference and work from home. As of summer, there are more than 200 million people who use Zoom daily, which begs the question – how safe is the app? So, if you are wondering is Zoom safe to use, here are the answers.

The Advantages of Zoom

Zoom has several advantages that make it popular among users from all across the world:

Zoom's benefits make it more popular every day, but there are several issues that the relatively new app has had to solve, issues that may cause harm to users. 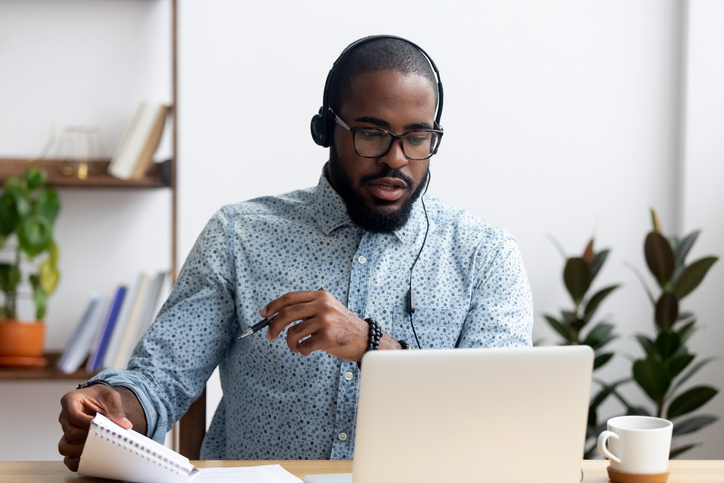 Zoom users have complained of several problems they experienced when using the app, including:

All of these issues beg the question is Zoom safe? The bottom line is yes, Zoom is safe to use, but it has miles to go to reach the end-to-end encryption and protection capabilities of fellow apps, such as Skype.

Data breaches are probably the app's biggest issue, which is reportedly handled by Zoom's developers.

What is Zoom Doing to Be Safer?

The problems with Zoom are nothing special; using chat apps can cause data breach and put you at risk of having your information stolen. There is a spotlight on Zoom because of its popularity and the app's use for the transfer of sensitive information. However, that does not mean that the app should not be improved, which it is trying to do.

In March 2020, at the height of the Corona pandemic, Zoom became more popular than ever; unfortunately, there was one problem; meetings on the app were not end-to-end encrypted, as the app promised. This gave hackers the opportunity to breach data and take over Zoom conversations easily. 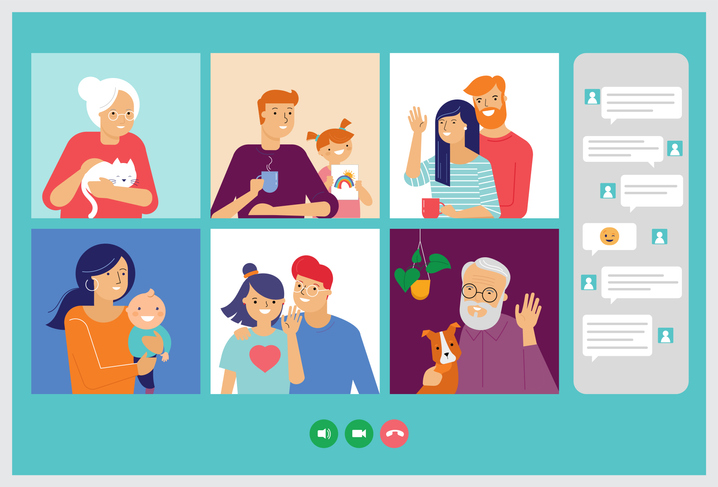 Since, the apps developers have added end-to-end encryption, which became available to all users in July. Zoom's CEO, Eric Yuan, was reluctant to offer the feature to free users as he said the app needs to “work together with FBI [and] local law enforcement in case some people use Zoom for a bad purpose”.

Yuan changed his approach, and as a result, all the app's users (free accounts and subscribers) can enjoy Zoom's encryption feature.

Fortunately, the company has also stepped up its security game, and it continues to do so every day. According to experts, the most important thing when using Zoom and similar apps is to protect accounts with passwords. Those who fail to do so may find themselves hacked or have chat meetings Zoombombed by unwanted individuals.

Being relatively new in the field, Zoom has had to resolve several issues, mainly those concerning security and encryption. The bottom line is that the app is safe to use, but you must take the necessary measures to protect your personal data and Zoom account, just like you should do with every other chat app or online service. It is a MUST.