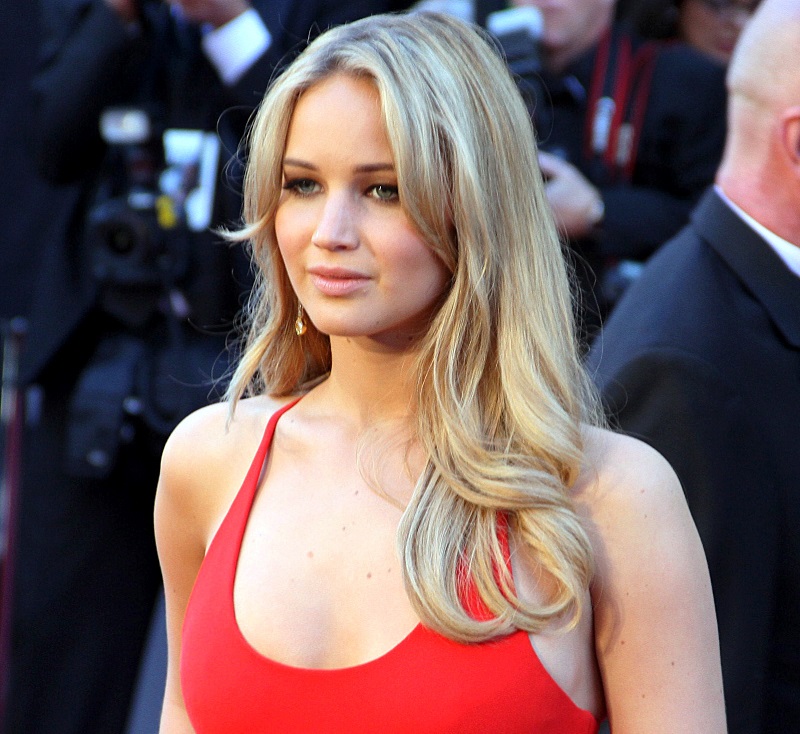 Everything You Need to Know about Jennifer Lawrence

Jennifer Shrader Lawrence was often known as Jennifer Lawrence, is well known for her role as Katniss in Hunger Games, was born on August 15, 1990, to Gary and Karen in Kentucky. Her mom Karen was summer camp manager and Dad Gary a construction worker.  Also, she has two brothers Blaine and Ben. At preschool, Jennifer was not allowed to play with other girls as her mother felt she was rough.

She did her schooling from Kammerer Middle School, Louisville. Jennifer was a hyperactive kid, and she took part in school activities like softball, cheerleading, hockey, basketball. She was very fond of riding on horses and in that process she has a deformed tailbone. Their family owns a horse farm and her first horse named Muffin.

At nine year she took her part in a church play and played the prostitute. Participating in church plays continued for a few more years. At 14 years she was spotted by the talent scout when she was on vacation with family. They auditioned her for talent agents, and within no time she signed with CESD Talent Agency. She left her education at 14 years and took acting as a career. 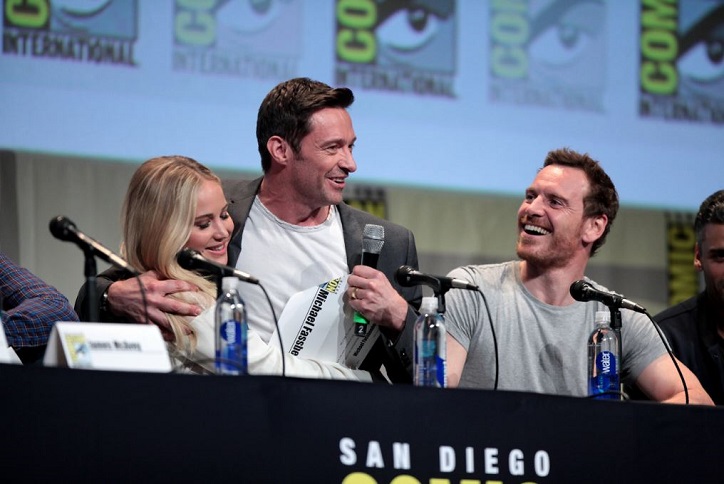 She started her career in television in 2006 and was seen in a minor role in Company Town. Also, she did few guest roles in Monk and Medium. Her acting skills took her part in TBS, The Bill Engvall Show which continued for three seasons. In 2009, she won Young Artist Award for outstanding performance in TV series.

Her film career began in 2008 with her debut in the film Garden Party followed by The Burning Plan. Also, she received the Marcello Mastroianni prestigious award for the best-emerging actress. In the same year, she was seen in The Mess I Made a music video. She was starred in The Poker House drama in the following year and won Outstanding Performance award from Los Angeles Film Festival.

In 2010 her breakout role came in Winter’s Bone, and she received the National Board of Review Award for Breakthrough Performance. Also, she was nominated for Academic Award of Best Actress and was the youngest to be nominated. In 2011, she worked on supporting role in Like Crazy and appeared in The Beaver. Also, in the same year, she portrayed a role in X-Men: First Class. 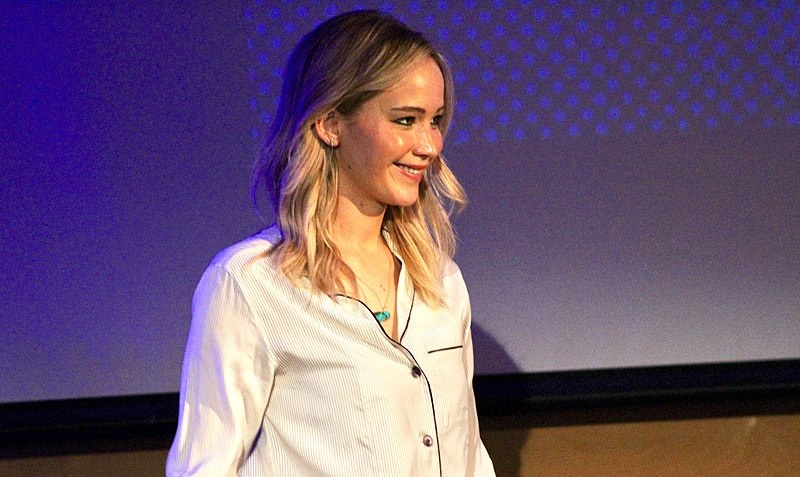 Following in the year 2012 she played as Katniss Everdeen in The Hunger Games. Her role brought her more fame and she was trained by four-time Olympian Archer for the role. She became the highest-grossing action heroine and also the film became the highest-grossing film with a female lead. In the same year, she was also seen in Silver Linings Playbook, romantic movie. She won Golden Globe award and Academy award for her best performance. In the same year, she played a teenage role in thriller movie House at the End of the Street.

She hosted one episode of Saturday Night Live show in 2013. Also, she played a lead role in The Hunger Games sequel. In the same year, she played a supporting role in American Hustle. She received Golden Globe award, BAFTA award and nominated for Academy Award. From there on she never looked back in her acting career and was performing the best till present.

Other things to know about Jennifer Lawrence

She is also known for her good height she is 5feet 8inches tall. Also, she is famous as the fastest ‘pee-er'. She never been in acting schools nor trained as a theatre artist. All the success she bought in acting is due to her talent, skill, passion and hard work. She caught with one ear infection while shooting for Hunger Games and yet did not stop her from performing the best.

She tripped twice at Oscars and kissed Natalie Dormer accidentally during an interview. Apart from the awards mentioned above, she bagged 7 MTV movie awards, 6 People’s Choice awards, a Satellite Award, and a Saturn Award. Also, she was praised by the renowned newspapers.