Joanne Woodward, a well-known actress of her time is currently suffering from Dementia and is losing lucidity day by day. She is not even able to recall her memories with Paul Newman – her husband for over three decades who passed away in 2008, at the age of 83 from lung cancer.

Joanne started getting disoriented soon after his death and her daughters thought it was out of the grief of losing her husband. However, the disease soon took over and she now needs round the clock care. She barely speaks with anyone and is not able to recognize her family.

At such a time when Joanne needs the support of her family the most, it is distressing to see that her children, as well as Paul’s children from his previous marriage,  are busy fighting over his fortune.

Joanne was born Joanne Gignilliat Trimmier Woodward on the 27th of February 1930 in Georgia. She was born to Wade – her father, who was an admin at the Thomasville school and Elinor Gignilliat – her mother, who was a movie lover. She was raised Episcopalian in a modest household. 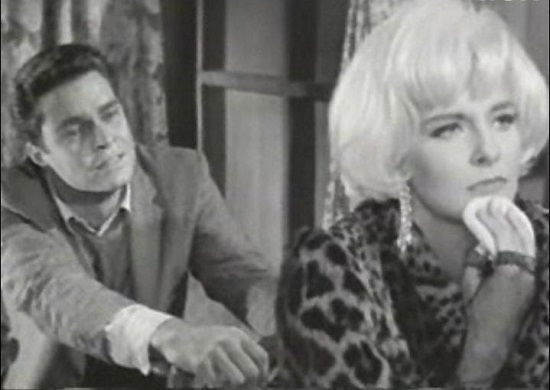 Her mother’s love for movies soon translated into Joanne considering acting as a career. However, her father was too pleased with her decision to act. In fact, she was named after the famous actress Joan Crawford.

When Joanne was in the second grade, her family moved to Marietta and she went to Marietta High School there. When she was in junior high, her parents got divorced and she had to move yet again.

In 1947 she graduated from Greenville High School and she also won a number of beauty pageants during her teenage years. She performed in the staging of The Glass Menagerie at Greenville High and returned to her alma mater in 1955 for the premiere of her first film – Count Three and Pray – a civil war western. She studied drama at Louisiana State University and after she graduated she moved to New York.

Joanne was soon the star of a number of theater and TV productions. One of her agents introduced her to Paul Newman, who was then a novice and an unknown name in the industry. Both Paul and Joanne were understudies for a production called Picnic. The two of them got quite close, but Paul was married and his wife – Jackie - was not willing to agree to a divorce.

Eventually, Jackie conceded and in less than a week after the divorce was finalized, Paul married Joanne on January 29, 1958, in Las Vegas. A few months later Joanne won an Oscar for the film The Three Faces of Eve. She plays the role of a woman suffering from multiple personality disorder.

In January 1956 Joanne signed a contract with 20th Century Fox and went on to start in a number of productions including For Hour, The Alcoa Hour, Four Star Playhouse, Kraft Theater, and the list goes on. 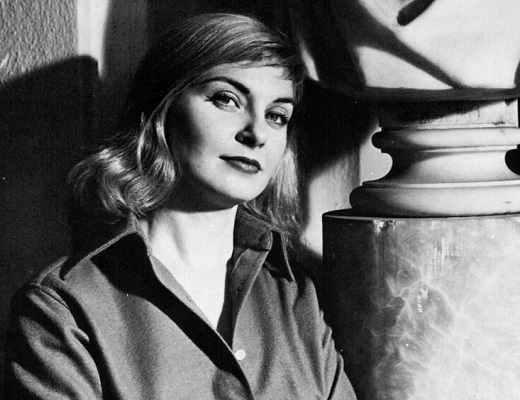 In 1956, her second feature film called A Kiss Before Dying released. She stars with Robert Wagner and Jeffrey Hunter in this film. The same year, she returned to Broadway and starred in a production called The Lovers which was later filmed as the War Lord in 1965.

Along with her husband, Joanne gave some excellent performances throughout the years. The two of them teamed up in productions like From the Terrace, Paris Blues, Round the Bays, A New Kind of Love. She also did quite a few films on her own. Rachel Rachel in 1968 is one of her best performances, with Paul being the producer of the film. As of today, her net worth is 50 million dollars.