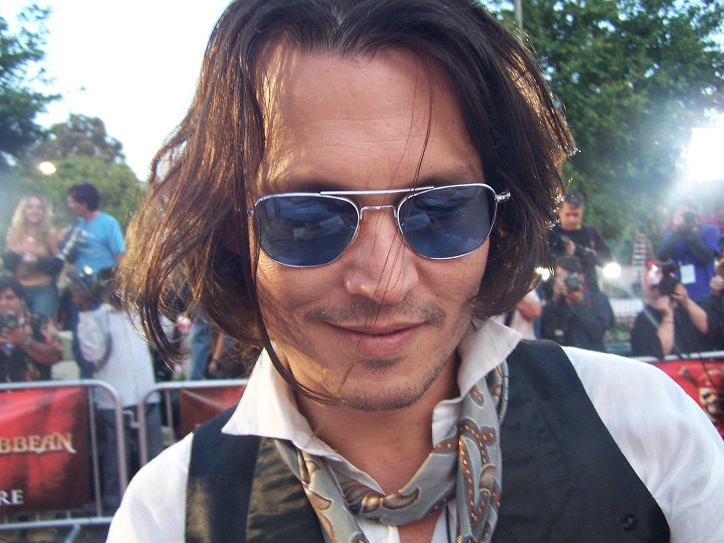 Everything you need to know about Johnny Depp

John Christopher Depp II, universally popular as Johnny Depp, wears multiple hats as an actor, musician, and film producer. Johnny began his professional career as a nondescript salesman and worked his way up to become one of the most acclaimed Hollywood actors. Some of the movies in which he played the lead character have been overwhelmingly successful from a commercial perspective, including ‘Pirates of the Caribbean (film series),’ ‘Alice in Wonderland,’ ‘Fantastic Beasts,’ and ‘The Tourist.’

Depp has also amassed fame and glory as a director and musician and is a well-known restaurateur and winemaker. Johnny’s approximate earnings amount to US$ 75 million which made him the richest actor in the world in 2012, as per the Guinness World Records. He has partnered with his friend Tim Burton, a producer and director, for producing several movies.

Depp’s personal life has been as colorful and checkered as his professional life. He has had a string of affairs with high-profile women, including actresses Winona Ryder, Vanessa Paradis, and Amber Heard, and supermodel Kate Moss. He became addicted to drugs and alcohol when he was just an adolescent, and his addictions continue to plague him. 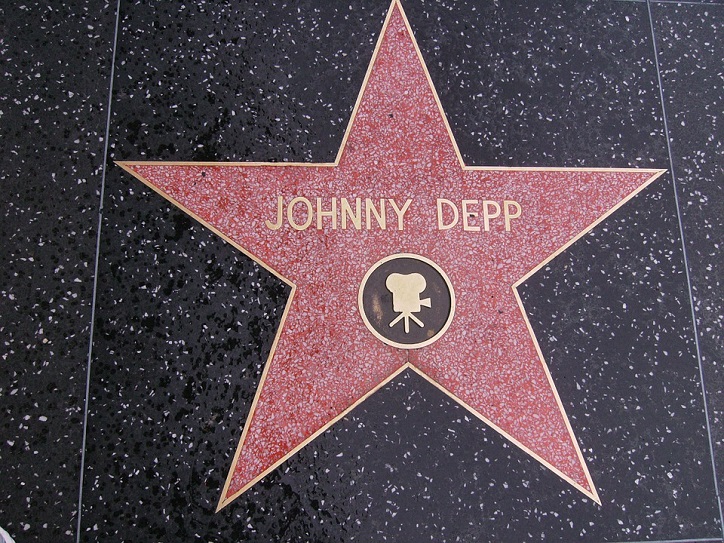 John’s parents were John Christopher Depp, an engineer and Betty Sue Palmer, a waitress. Depp, born on 9th June 1963 in Owensboro, Kentucky, has three older siblings. Johnny along with his siblings had to shift frequently owing to the peripatetic nature of his father’s job. The family finally settled in Miramar, FL in 1970 but his parents separated after eight years.

He withdrew from Miramar High School within a year of his parents’ separation and played as a guitarist with The Kids-a garage rock band. Eventually, the music group disbanded, and after that Johnny teamed up with ‘Rock City Angels’ (a glam metal band). He tied the knot with the band’s singer’s sister Lori Anne Allison, and it was through her that he came to know Nicholas Cage, a celebrated actor.

Nicholas Cage encouraged Depp to take up acting as a career and introduced him to a booking agent. After performing as a background actor in numerous movies, he landed his debut role in 1984 as a professional actor in ‘A Nightmare on Elm Street.’

The making of a versatile and well-rounded actor

Following his appearance in the horror flick (A Nightmare on Elm Street), he did a minor part in the war movie ‘Platoon,’ acting alongside Forest Whitaker, Charlie Sheen, and Willem Dafoe. After that, he starred in a TV series, ‘21 Jump Street’, and afterward felt that his small screen role had typecast him as a product.

Consequently, he made up his mind to accept roles that exploited his innate talent and allowed him to give vent to his creativity. He established his credentials as a versatile actor by portraying the lead in the movie, ‘Edward Scissorhands.’  He appeared as a cameo in the sixth episode of the A Nightmare on Elm Street-Freddy’s Dead: The Final Nightmare.

Tim Burton, a director and producer, and a good friend of Johnny have cast the latter in most of his films, including ‘Ed Wood.' He received a Golden Globe Award nomination for ‘Best Actor'-Motion Picture, Musical or Comedy-for his poignant performance in the biopic. Depp has acted alongside legendary Hollywood actors including Marlon Brando, Al Pacino, and Leonardo DiCaprio to name a few. 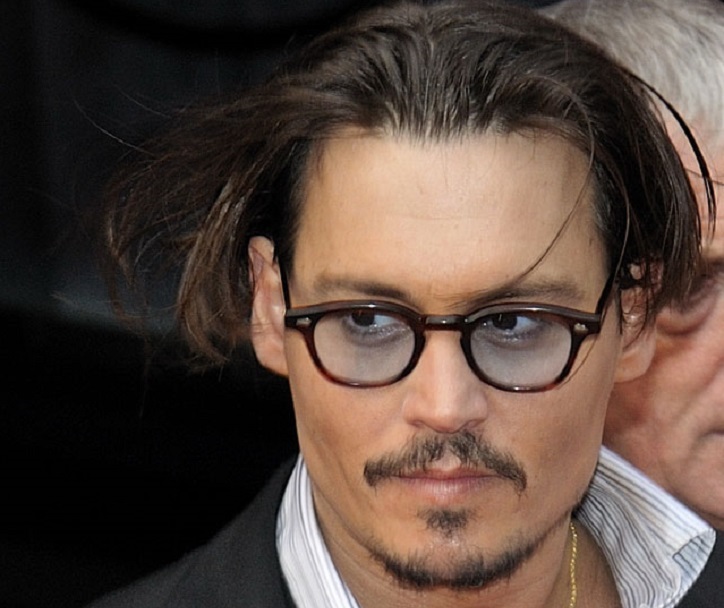 Depp won global recognition and fame for skillfully depicting Captain Jack Sparrow in ‘The Pirates of the Caribbean.’ He went to reprise the role in all the subsequent episodes of the adventure movie series. He won an Academy Award nomination for Best Actor for his stunning performance.

He was again nominated to receive an Academy nomination for best actor for his role in the film, ‘Finding Neverland.’ Johnny proved that he had matured as an actor via his outstanding and evocative performances in the movies, Donnie Brasco, Once Upon a Time in Mexico, Charlie and the Chocolate Factory, and Murder on the Orient Express.

He has also garnered acclaim as a guitarist and is seen playing the musical instrument in two of his films. He has performed alongside several renowned music bands and appeared in numerous music videos. He partnered with Joe Perry and Alice Cooper for creating ‘Hollywood Vampires’-a supergroup.

Depp’s personal life has been boisterous, unbridled, rip-roaring, rollicking, and tumultuous to say the least. Almost all his dalliances and affairs have been short-lived, including his relationships with Vanessa Paradis, Winona Ryder, Amber Heard, Jennifer Grey, and Kate Moss. He has been on the verge of almost sinking into the depression on numerous occasions because of his bingeing on alcohol and drugs.

Despite all his tribulations and misfortunes, Johnny has proved time and again that he is an actor par excellence.