Jonathan Vincent Voight was born on December 29, 1938, in Yonkers, New York. His father was a professional golfer. He first developed an interest in acting while playing the role of Count Pepi Le Loup in his high school's annual musical, The Song of Norway.

After high school, Voight did his B.A. in Arts at the Catholic University of America and graduated in 1960. After graduation, Voight moved to New York City, where he pursued an acting career. In the 1960s, Voight had several small roles in several T.V. series. Voight had his Broadway première in 1961, in The Sound of Music. His debut in the theatre was in January 1965, in A View from the Bridge.

His big break in Hollywood was Midnight Cowboy, in 1969, where he was nominated for Academy Award for Best Actor. He lost the award, but the movie went on to win the Best Picture Academy Award.

Professional Development of the Beanstalk Actor 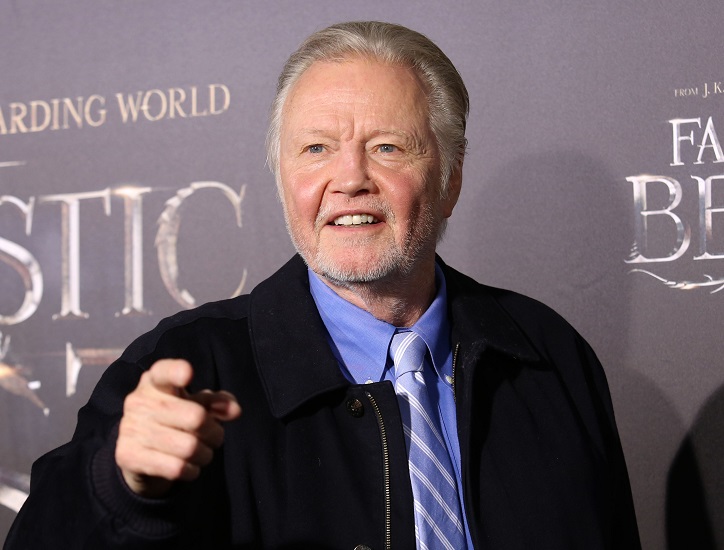 Jon Voight has won 12 awards in total, including a BAFTA, a Golden Globe, National Society of Film Critics, and N.Y. Film Critics Circle award for his performance in Midnight Cowboy.

Voight's critically acclaimed biographical performances in the 2000s gave him much fame and recognition. He appeared as the legendary sportscaster Howard Cosell in Ali (2001), and also as Nazi officer Jürgen Stroop in Uprising (2001), as Franklin D. Roosevelt in Pearl Harbor (2001) and as Pope John Paul II in the Eponymous Miniseries (2005).

He won a Golden Globe Award for Best Supporting Actor – Series, Miniseries or Television Film for Ray Donovan in 2013.

In 1962, Jon Voight married Lauri Peters, an actress who he met during the Broadway production of The Sound of Music. They got divorced in 1967. In 1971, he married Marcheline Bertrand, also an actress.

They separated in 1976 and divorced in April 1980. Their children, James Haven who was born on May 11, 1973, and Angelina Jolie, who was born on June 4, 1975, would go on to enter the film industry as successful actors and producers. 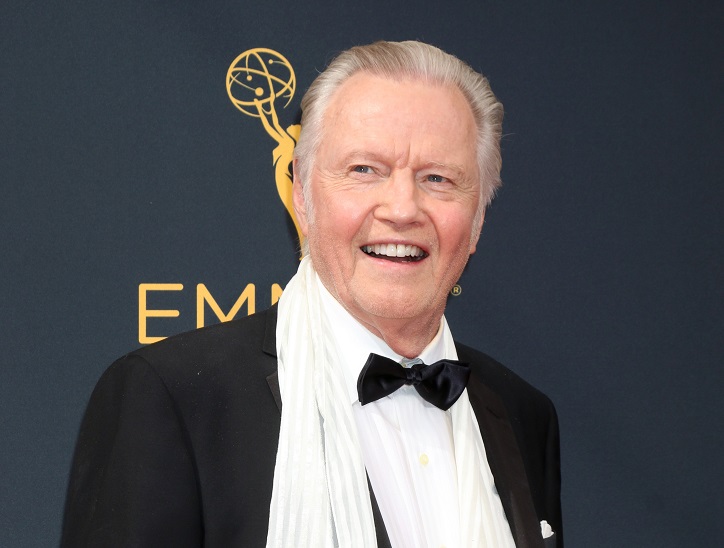 Jon's relationship with his daughter is complicated. Angelina Jolie Vought legally dropped her surname to adopt her stage name – a move that he claimed was to hurt him after he broke down on a T.V. show and asked her to get help after her second divorce. He loves his five grandkids from Angelina, and after he and his daughter got back on good terms, he spends quality time with them.

Voight endorsed Republican presidential nominee Donald Trump in the 2016 presidential elections, becoming one of the very few American celebrities to recommend him. He spoke at an inauguration rally for Donald Trump in January 2017, where Voight said that God answered all their prayers by granting Trump the White House.

In May 2019, Voight released a short video on Twitter that went viral. In the clip, he expressed support for President Donald Trump's policies and called him the greatest president since Abraham Lincoln.