Kanye West: The Full Run Down of the Noted Rapper 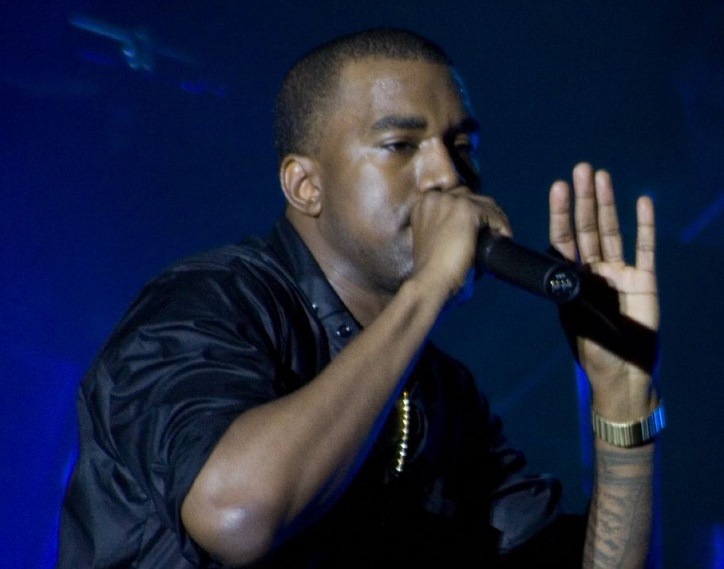 Everything You Need to Know about Kanye West

He began writing poetry at the age of 5 and at the third grade he began rapping. At the seventh grade, he started making musical compositions. At the age of thirteen, he wrote his first rap song Green Eggs and Ham. At the age of 20, he dropped his schooling as he was unable to match the schedules.

His car crash in 2002 left him with jaw injury for which he was supposed to undergo surgery. He was not stopped from his injury. He tried to recover soon and released his first ever studio album The College Dropout in 2004. Kanye’s mother retired from the university and became a full-time manager for him. He released another album the Late Registration in 2005. 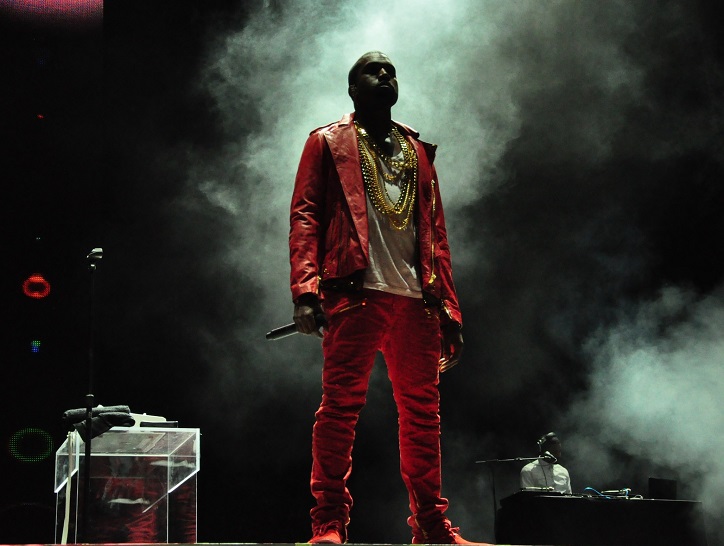 His third album Graduation was released in 2007 and was sold out with a large margin. Also, 9,57,000 copies were sold in the first week. In the same year, Kanye lost his mother due to cosmetic surgery. His next album 808s & Heartbreak was announced at MTV Awards and released in 2008. His use of technology in the music and his innovative tapping style did not stop him from releasing good albums.

All his studio albums have platinum and most to be on number one on Billboard 200. He received 21 Grammy awards, and in 2015 he was awarded Michael Jackson Video Vanguard Award. In 2017, he became the first recording artist with album go Platinum and Gold. Kanye was announced as one of the most influential people from the top 100 by the Time Magazine. He was named as International Man of the Year in 2007. 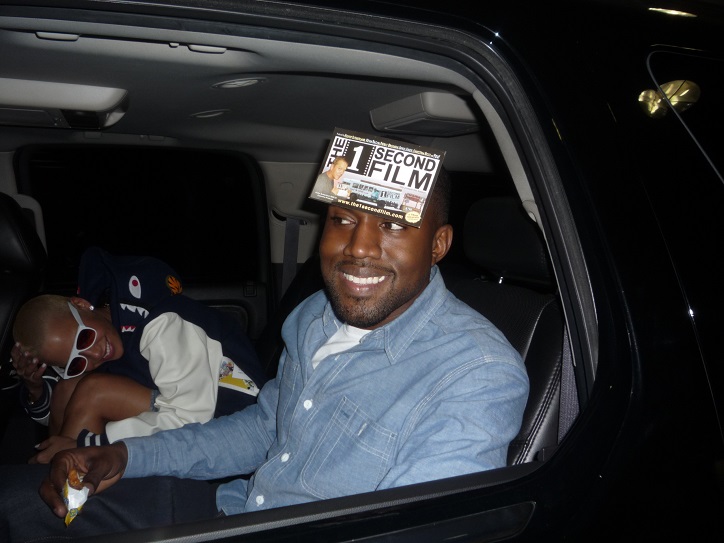 Other Interests of Kanye West

Apart from rapping Kanye West was also interested in fashion, Business, Acting and filmmaking, Politics and Architecture. He claimed to launch a clothing line in 2005 and developed for four years and canceled in 2009. He collaborated with Nike in 2009 to release his first ever designed shoes. Eventually, he became the first ever non-athlete to collaborate with Nike.

After that, he collaborated with Adidas and released Adidas Yeezy Boots which were launched only in the city. After a few days, it was launched worldwide. In 2016, Adidas had a long-term contract with Kanye for sports products. In 2017, Along with his wife, Kim launched a clothing line for kids. Moreover, Yeezy shoe line was one of the most influential sneakers brands.

Coming to his Business deals, in 2004, he founded record label and production company Good Music. In 2009, he opened Fatburger restaurants at two places though he planned to open 10. Eventually, the restaurants were shuttered. In 2012, he announced to establish creative content company DONDA which was named after his mother DONDA.

He started with cameo roles and acted in a few short films. Also, he directed a short film cruel summer which was premiered at the 2012 Canned Film Festival. In 2013 he appeared in comedy film as MTV news representative. In 2018, he announced starting Half Beast, LLC, a film production company. In the same year, he announced the Yeezy Home Collaboration by showing his interest in architecture. Above all, he was also interested in politics and constantly supported American President Donald Trump. In 2018, he visited Oval office and met Donald Trump to discuss several issues.