Early life and introduction to Hollywood

Mary Kathleen Turner was born June 19, 1954, in Springfield, Missouri. She was raised in a strict orthodox Christian family and was not encouraged to follow her passion - acting. When Turner performed in her school plays, her dad refused to attend- he would sit in the car outside while her mom attended it. Kathleen received a Bachelor of Fine Arts degree in 1977, from the University of Maryland, Baltimore County.

Turner got her television debut in 1978 in The Doctors. Her film debut in 1981 in Body Heat was a huge success, and she became a star overnight. The movie also made her a sex icon. Her sultry, seductive voice only added advantage to her beauty, making her one of the most sought-after stars of her generation.

Professional development of the so-called 'Seductress' of Hollywood

Turner didn't want to stereotype herself. She yearned for diversity and put her foot down as a skilled actress and not just a seductress. She became a household name and did a variety of roles, earning fame and praise for her work from critics and audiences alike. 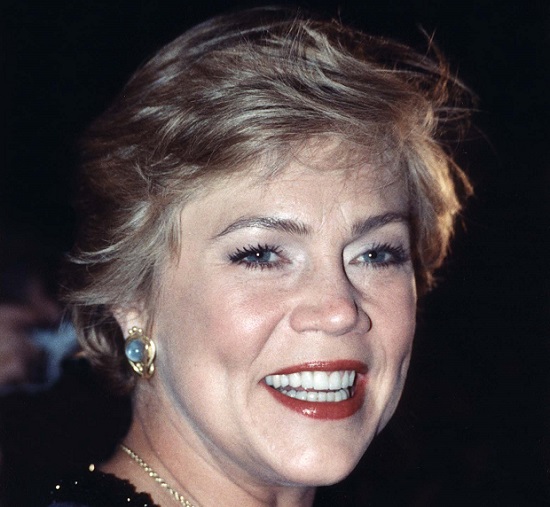 Kathleen Turner married Jay Weiss of New York City in 1984. They had one child- a daughter, Rachel Ann Weiss, who was born on October 14, 1987. Although she was a Christian, her husband was Jewish, and they raised their daughter in Judaism. They got divorced in December 2007. However, the split was amicable, since she still referred to her ex-husband as her best friend even after the divorce.

In 1992, she was diagnosed with rheumatoid arthritis. By the time she was at her peak, she was suffering from unbearable pain for over a year. And when she was finally diagnosed, she was warned that she might end up in a wheelchair. The disease had her turn to alcohol to numb the pain. That, along with her meds, made her lose her body shape, and along with that, her confidence. 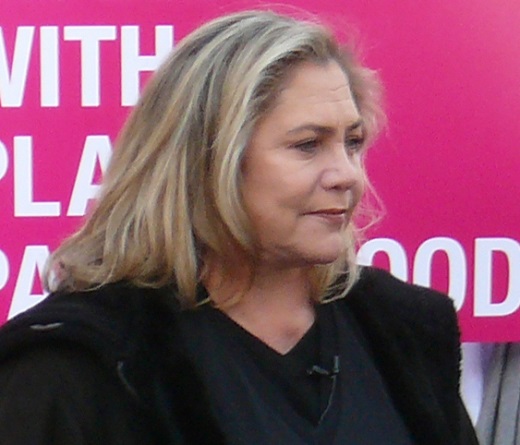 However, with sheer grit and perseverance, she turned her life around and started working again. She came to terms with who she was after she got diagnosed and fought it. Her arthritis went into remission after eight years of fight. She slowly started working again, playing small roles as a voice actress. After that, she returned to her stage career.

Kathleen Turner is the chairperson of Planned Parenthood's Board of Advocates. She is a part of several charities and advocates for many causes, including the Red Cross, HIV & AIDS, and Human Rights.

She volunteers at the Amnesty International- the British NGO focusing on Human rights and Citymeals-on-Wheels- a NY NGO that works to provide food and company for the elderly. Based on her own experiences, she has also worked to increase the awareness of rheumatoid arthritis.

Teen in Texas Accused of Plotting to Hijack her Father