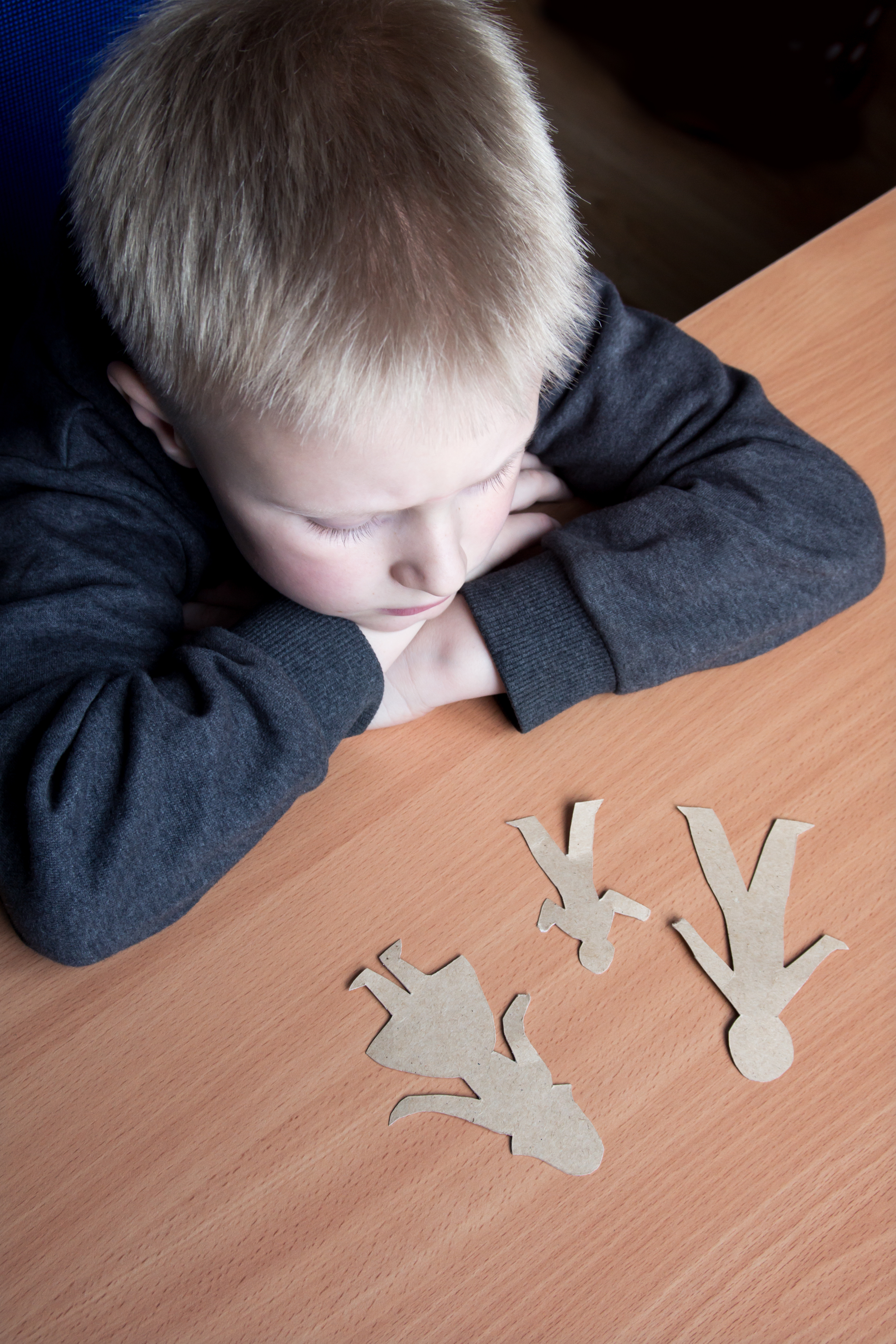 Similar to other states in the United States, courts in Kentucky looks at a string of factors to decide on child custody. In Kentucky, the court mainly gives an emphasis on the child’s best interests while making decisions related to custody-related matters. The state also feels that joint custody can serve the best interests of the child.

In April 2017, the state passed a law, paving the way out for joint custody as the more likely practice for temporary custody decrees, the ones that are effective while a divorce is in pending state and till the time a permanent custody decree gets finalized. Many hope that such temporary custody decrees can create a trend for long-term decrees after divorces get finalized. However, it is imperative for the parents to be familiar with child custody laws in Kentucky, especially when they are on the verge of getting separated or divorced.

In Kentucky, when parents split, it is usually the task of the family court to help in ascertaining issues related to child custody. When parents are unsuccessful in arriving at an agreement, it is for the court to decide with whom the children or child will live with and will make the most important life decisions for them including health or educational decisions. The court can also decide what the visitation rules should be for the non-custodial parent or even the grandparents. 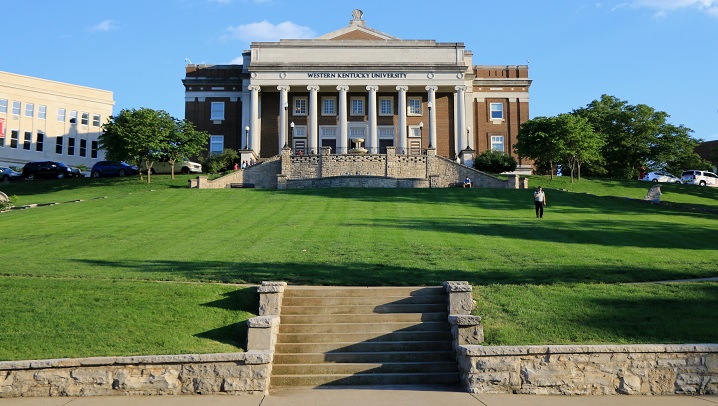 Types of Child Custody in Kentucky

According to Kentucky child custody laws, there are different types of custody awarded by the courts.

It simply signifies that the parent who has been granted control and physical care of the kid on a regular basis. Such responsibilities include hands-on-care, daily activities including feeding or bathing a kid. They also have the right of making key decisions for the child-related to issues such as health, religion, culture, and education.

Part of a preliminary issue, one parent is typically awarded temporary custody during divorce or paternity proceedings and there is an understanding that finally a contested hearing will take place in front of the judge and there will be proper evidence and witness testimony. After that, it is for the judge to determine, which of the parents will get the permanent custody of the child.

In Kentucky, custody can be also sole or joint. 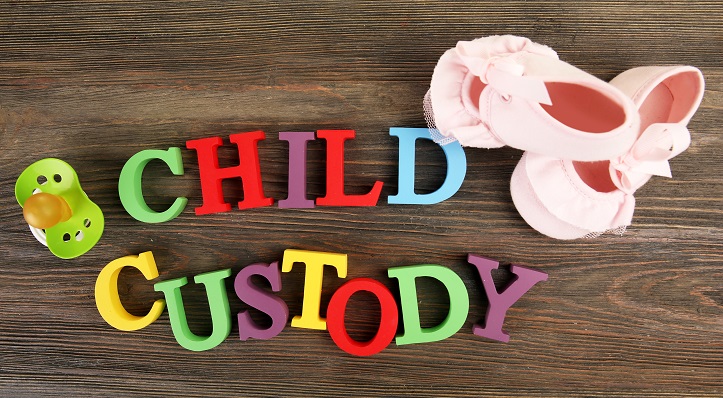 Best Interests of the Kid in Kentucky

In Kentucky, it is for the family court to decide custody on the basis of factors that are in the best interests of the kids. These include parents’ wishes, wishes of the child, and his /her relationship with parents, extended family members, and siblings.

According to child custody laws of the state, the judge will also look at the adjustment of the child to his/her current house, community, and school, as well as, the way uprooting could affect him/her, and the stakeholder’s physical and mental health. In Kentucky, courts will also consider the history of domestic violence in the family if any while deciding on who should get the custody of the kid.

Child Custody and Visitation in Kentucky

According to the state’s child custody law, even when a parent is not awarded the custody of his/her kid is eligible for visitation rights. The exception is when the courts are under the opinion that such visitation can endanger the moral, mental, physical, or mental health of the child. Also, the court may issue a parenting plan to ascertain the frequency and timing of the visitation of the noncustodial parent.

While parents can come up with a parenting plan of their own, if they are unable to reach a consensus, the court can possibly use the standard plan and the default schedule for visitation for the state’s school-going kids.