Kylie Jenner: The Story Behind the Young Mogul 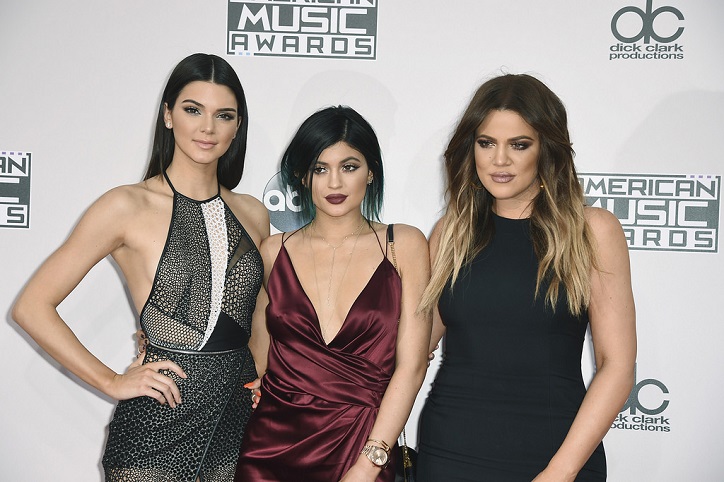 Everything You Need to Know about Kylie Jenner

Born August 10, 1997, in Los Angeles, California, Kylie Kristen Jenner is the youngest daughter of 1976 Summer Olympics decathlon winner, Caitlyn Jenner (Then Bruce Jenner) and television personality, Kris Jenner. She has an older sister, Kendall Jenner, from Kris' second marriage to Caitlyn. Kylie also has three older half-sisters Kourtney, Kim and Khloe and one half-brother, Rob, from Kris' first marriage to a lawyer, Robert Kardashian. Kylie is the youngest sibling of the Jenner-Kardashian clan. Jenner attended Sierra Canyon School, located in Chatsworth, Los Angeles, where she was a part of the cheerleading squad and is also said to have participated in various plays while in school. 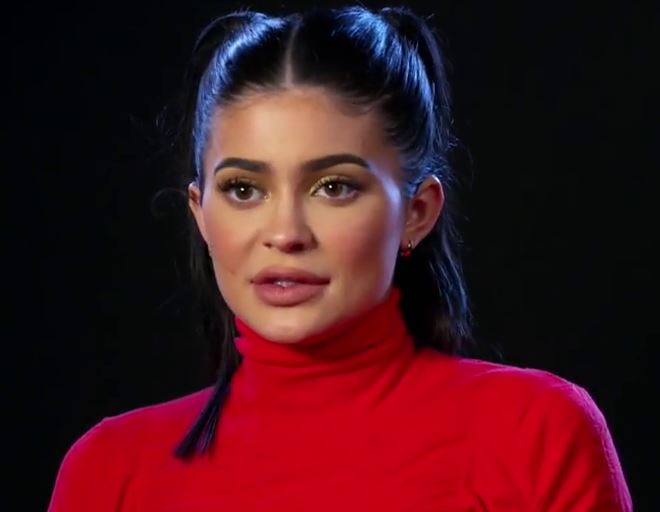 The show has reportedly raked in around $10 million per episode, with Kylie taking home a whopping $500,000 per episode. The success of this series inspired multiple spin-offs on the E! network,  in which Kylie and Kendall made multiple guest appearances. Both Kylie and Kendall soon became teen icons following their onscreen success.

In 2011, Seventeen magazine featured Kylie and Kendall as their 'Style Stars of the Year,' and they soon became Style Ambassadors for the popular American teen magazine. Kylie and Kendall were quick to leverage this newfound stardom; in February 2013, they endorsed fashion brands PacSun and TopShop and launched their clothing line under the label, Kendall & Kylie.

Later that year, Kylie appeared in a music video, 'Find That Girl' by The Boy Band Project. In 2014, Kylie teamed up with sister Kendall to write a two-part sci-fi novel, titled Rebels: the City Of Indra, the story of Lex and Livia and Time Of The Twins, the story of Lex and Livia respectively. The story, set in a dystopian future, revolves around two girls with superpowers who embark on an epic adventure together.

2015 proved to be a productive year for Kylie. She first launched her hair extension line, Kylie Hair Kouture with Bellami Hair. Later that year, she became the second ever brand ambassador for UK's leading skincare brand, Nip+Fab. Kylie was named the brand's famous face of the year in March 2015. In September that year, Kylie launched her website along with a subscription-based, paid lifestyle app, which she used as a platform to reach out to her followers, doling out fashion and makeup advisory videos, giving her fans exclusive access her favorite beauty routines and a low down on her upcoming products. 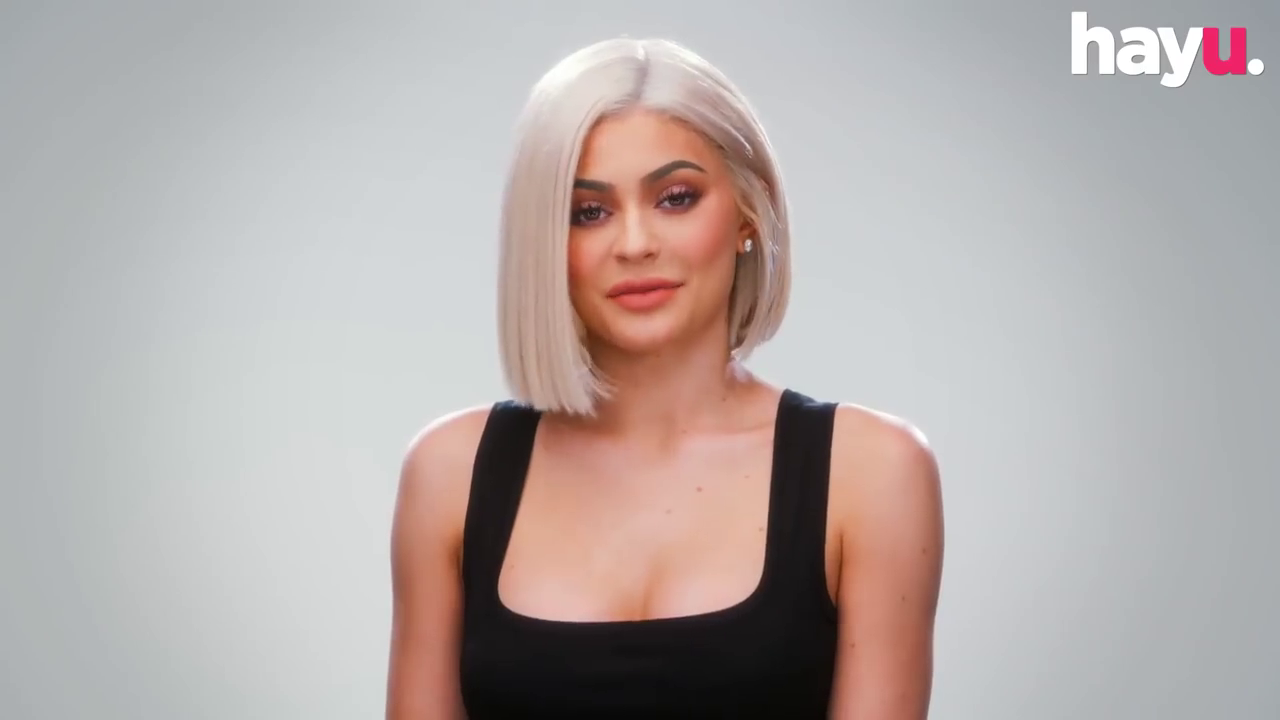 Kylie had amassed quite a fan following on her favorite social media platforms, i.e., Snapchat and Instagram. She had over 116million followers on Snapchat alone, which named her the queen of Snapchat in August 2016. Kylie endorsed several fashion brands on social media platforms through the course of her career. During that period, it is estimated that each of her endorsement posts on Instagram was worth about $1million.

Such was her influence on social media, that a single tweet about how boring Snapchat's redesign efforts were, caused the company's shares to drop by about 7%, wiping out a whopping $1.3billion off the app's market value. Kylie's total net worth is said to be around $900million, which, it is believed, comes largely from sales of her cosmetics company, Kylie Cosmetics, which she owns 100% of. During the holiday season in 2016, Kylie's Lip-kit, a $29 lip liner, and lipstick duo sold about $19million worth products within the first hour of its launch.

In August 2018, Kylie Jenner was featured on the cover of Forbes magazine and was listed as the youngest ever member to be on the magazine's fourth annual ranking of America's richest self-made women, coming in at number 27 overall. She has far surpassed each of her family members' net worth, with the runner-up being stepsister, Kim Kardashian, at $350million.