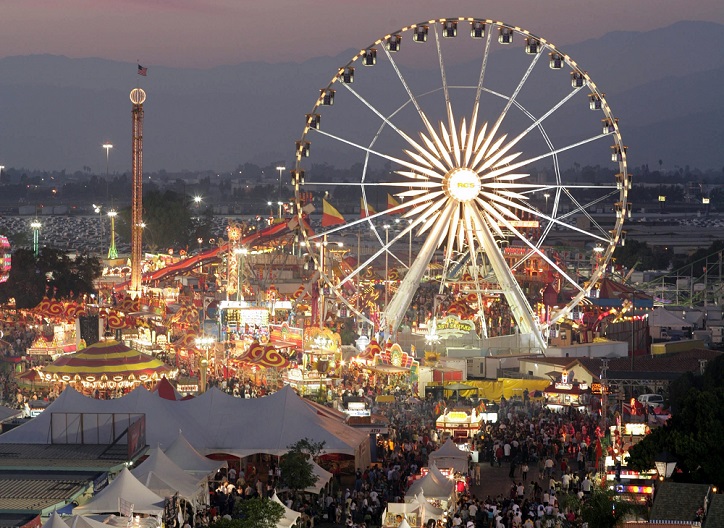 The US features a lot of fun fairs that bring people together so they can enjoy some great music, food, and fun rides. One of the most well-known fairs is the LA County fair that keeps getting bigger and better every year. From a humble beginning in the 1920s to an event that attracts people from all over the world, the LA County fair is an amazing experience everyone should enjoy at least once in their lifetime.

Since it was first held on October 17, 1922, the LA County fair has become an annual event that lasts several days. The first fair was held for five days straight in a venue that might seem strange these days - a former beet field in Pomona, California. The fair included some events and activities that were typical for those days, with highlights including an airplane wing-walking exhibition, chariot races, and harness racing.

The first fair cost $63,000, and the grounds it was held on are currently know as Fairplex (short for L.A. County Fair, Hotel and Exposition Complex). Aside from the LA County fair, the Fairplex also holds several other events throughout the year, and the venue includes the Sheraton Fairplex Hotel & Conference Center, the Wally Parks NHRA Motorsports Museum, the Auto Club Raceway at Pomona, and the Rail Giants Museum (Fairplex railway exhibit). 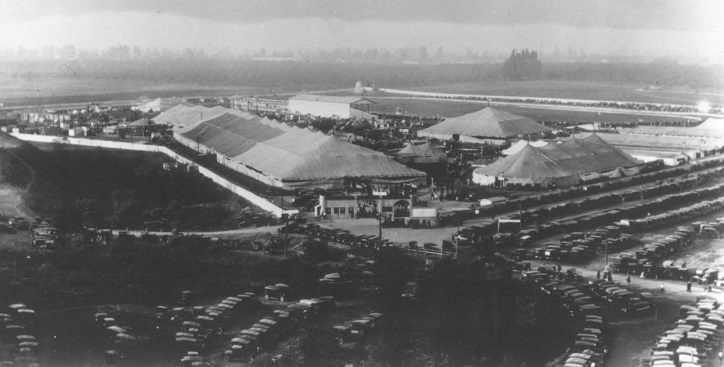 In its past, the grounds were used as a Wartime Civilian Control Administration assembly center during the second world war. During the war, Japanese Americans were held in the ground of the LA County fair before they were sent to internment camps.

The location changed a great deal, and it became the main spot for the fair. On peak years, attendance reaches over one million visitors who came to the LA County fair to enjoy everything it had to offer. The popular fair is the 4th largest in the country, and it's no surprise considering all the activities available during the fair.

Behind the Scenes of the LA County Fair

The LA County fair was not founded as a mere form of entertainment; the fair was held to connect between the public and the agriculture industry in California. During the event, people would gather around the idea of agriculture in the state of California, celebrate the reach heritage of the state, and entertain themselves with different activities while enjoying the food in the fair.

Over the years, the fair changed and featured petting zoos instead of the traditional ranchers, growers, and livestock competitions. Even still, there are several historic landmarks that are maintained at the LA County fair's grounds, such as an outdoor miniature garden railroad, an operational farm, California’s Heritage Square historical exhibit, and more. 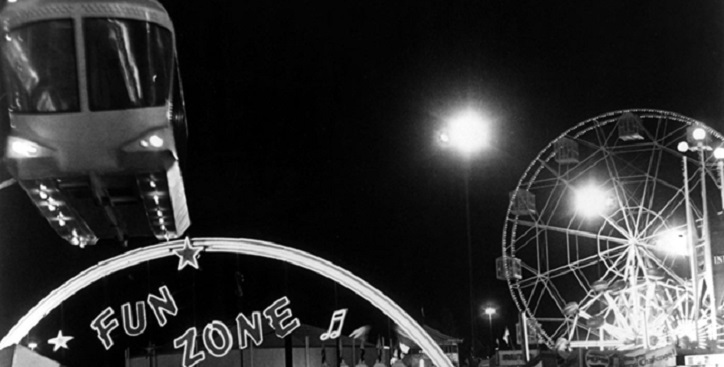 These days, the famous LA County fair is held a not-for-profit organization called the Los Angeles County Fair Association. The hundreds of thousands of visitors that attend the fair are responsible for an impressive revenue of more than $250 million.

From a small beginning of a fair that lasted less than a week, the LA County fair stretches on for nearly 20 days. This year, the fair will be held from August 30th, 2019 to September 20th, 2019 with a variety of events for adults, teenagers, and even kids. Among the events, you can enjoy the following and enjoy a unique fair that incorporates the old with the new:

Competitions – kids and adults can take part in fun-filled competitions held at the LA County fair. You can enjoy America’s Kids’ Adventures in Literature competition with the most popular children's' books, marching bands with impressive displays in a competition that gives away $22,000 in prizes, delicious culinary competitions, and even DIY competitions for all those who love crafting things on their own. 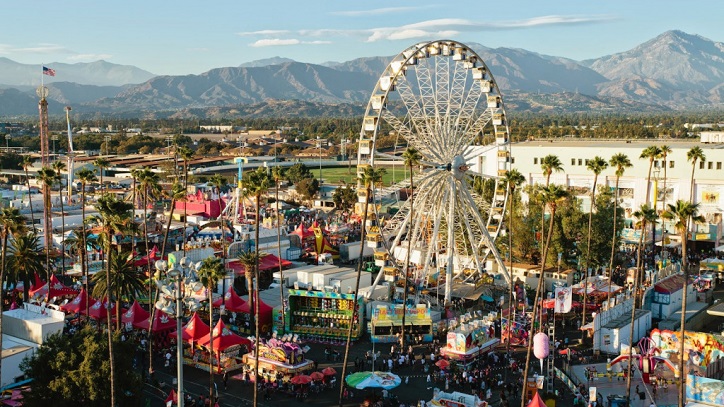 Those who want to take part in the festivities can sign up to be vendors, entertainers, and sponsors. To enjoy all the activities the fair has to offer; there are two in-house venues visitors can stay in: the Sheraton Fairplex Hotel, and the Fairplex KOA Campground where visitors can park their cars, bring their RVs, set up tents, and enjoy the company of other fair participants.

The event will be held between noon-10 p.m., and morning till midnight. You can see further information on the official LA County fair websites, including all the latest updates. To make sure you have tickets to the special event, you can buy LA County fair tickets online on the fair's website. The website keeps getting updated, and you will be able to see a full list of the entertainers, food booths, DJs, and other surprises that are yet to come.

The LA County fair has a rich cultural history, and it has developed since it was first held in 1922. While the fair is not based solely on agriculture, visitors can enjoy the rich LA heritage with traditional events and preserved historic sites. Combined with modern-day entertainment and endless fun events, the LA County fair makes for an unforgettable memory people of all ages can enjoy with their friends and family.