Lena Headey is a British actress who is well known now, for her character Cersei Lannister in the hit HBO tv series, Game of Thrones. The success that the fantasy show has garnered as well as her portrayal of the character has put her in the spotlight. Her talent, as well as her ability to portray such a ruthless character, has been exceptional.

Her early life and biography

She was born on the 3rd of October in Hamilton, Bermuda in 1973 to John and Sue Headey. Her father was a police officer on the island in Bermuda and later in Yorkshire and she has a younger brother Tim Headey. When she was a child, she went for Ballet lessons and it was only when she entered college that she found her talent in acting. In her formative years, Lena was bullied in school.

While she was studying at Shelley College, she performed at the Royal National Theatre which was the debut to her acting career. She started her career as an actress at the mere age of 17. 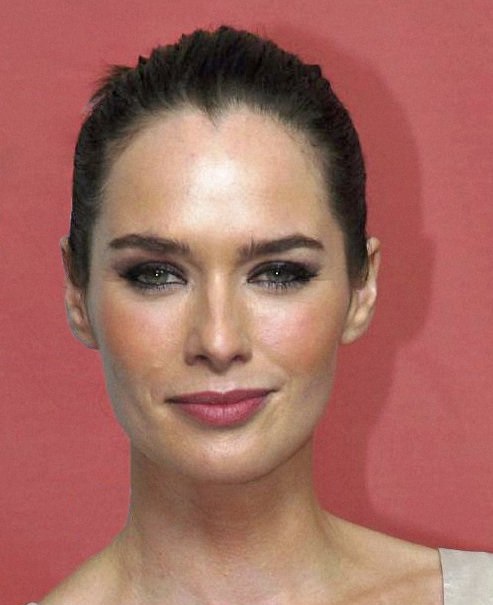 As she went on with her career, she landed roles in films such as Brokeback, Possession, Ripley’s game and Intrigues, to name a few. It was when she was cast alongside Matt Damon and Heath Ledger in the 2005 movie, Brother’s Grim that she started getting noticed even more. In fact, the movie garnered $105 million in the world box office.

She has acted in hit movies such as Terminator: The Sarah Connor Chronicles, where she played the lead role and even 300 and Queen of Sparta. When she landed the role of Queen Cersei Lannister in Game of Thrones, she was nominated for an Emmy Award for Outstanding Supporting Actress in a Drama Series on four occasions. 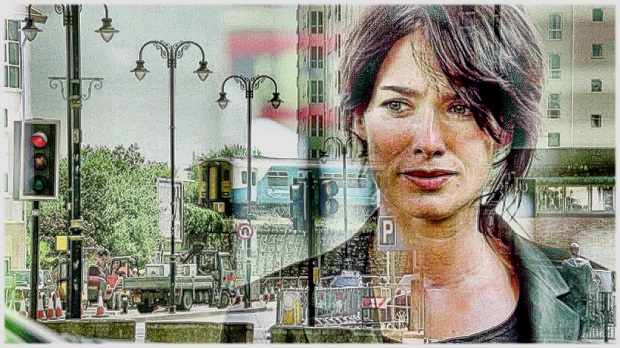 She has a number of tattoos on her body, stars, butterflies, tribal designs and even a large floral one on her back and she even has a Pema Chodron quote on her ribs. She found herself with Yoga, on her trip to India, and she remains a vegetarian for the most part and rarely eats meat. Lena dated Jason Flemyng in 1994 when they were shooting The Jungle book and they continued to date until 2001. In 2007, she married Peter Loughran and they welcomed their first child in 2010, however, she filed for a divorce in 2013 and they have gone their separate ways.

During her time with Game of Thrones, she had a short-term fling with her co-star, Jerome Flynn and the two ended it in 2014. Lena went on to welcome her second child with Dan Cadan, who she married in 2018. On a personal note, Lena Headey is an Animal Rights Activist and supports LGBTQ rights and supports PETA as well.

Lena even joined the women who accused Harvey Weinstein of sexual in 2017, where she brought light to his sexual advances which she turned out, which led to her not being cast in any other Miramax film. In spite of being such an outspoken and confident actor on screen and on stage, Lena describes herself as a shy and more introverted person.

Free Video Editing Software: Find Out Which is the Best One!