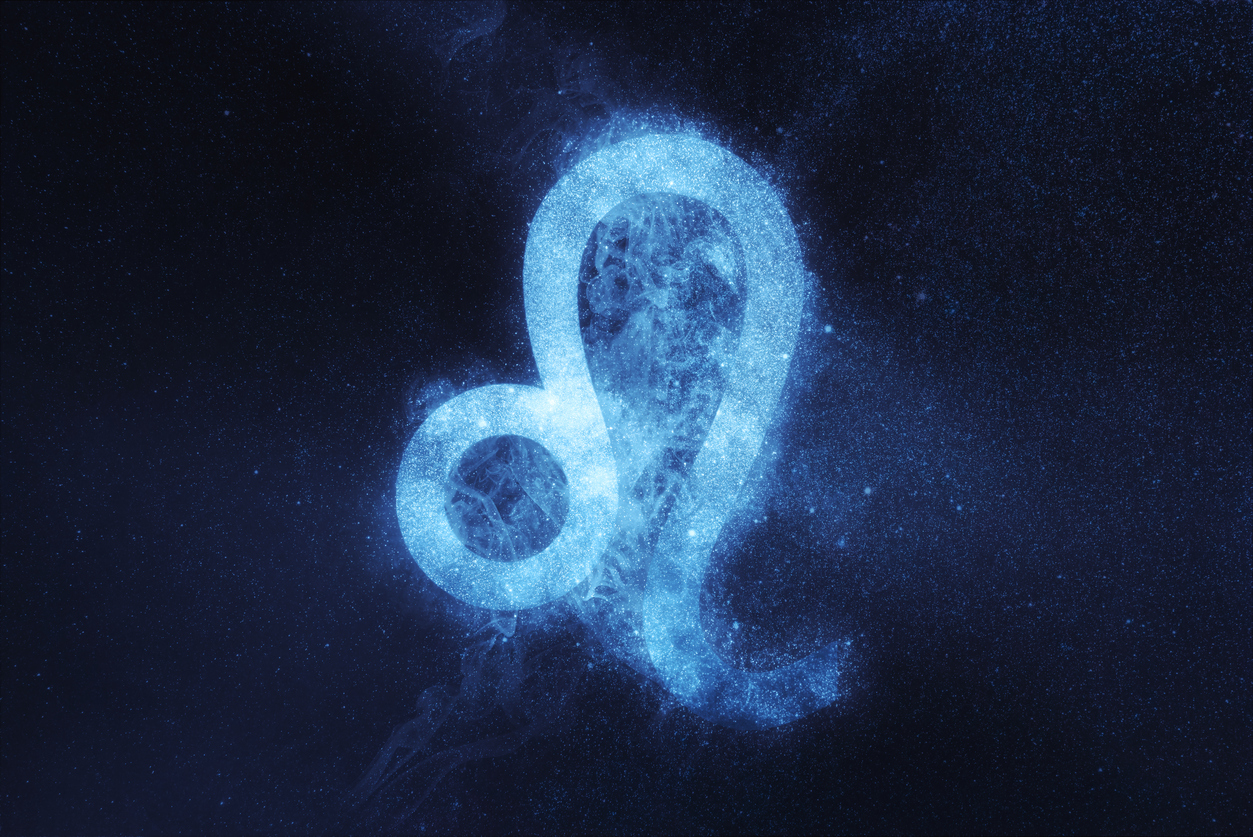 It is next to impossible to miss a Leo or walk past them unnoticed. The fifth zodiac sign cherishes being the center of attention. The primary concern of  Leo is to make a good first impression and they pull it off with ease thanks to their magnetic personality. Ambition is their second trait and success comes to them easily. A lion doesn’t shy away from the limelight, so why should a Leo? You will most likely realize that Leo’s are stage performers or entertainers. Why entertainment? Because of their flair for drama and everything which is larger than life. 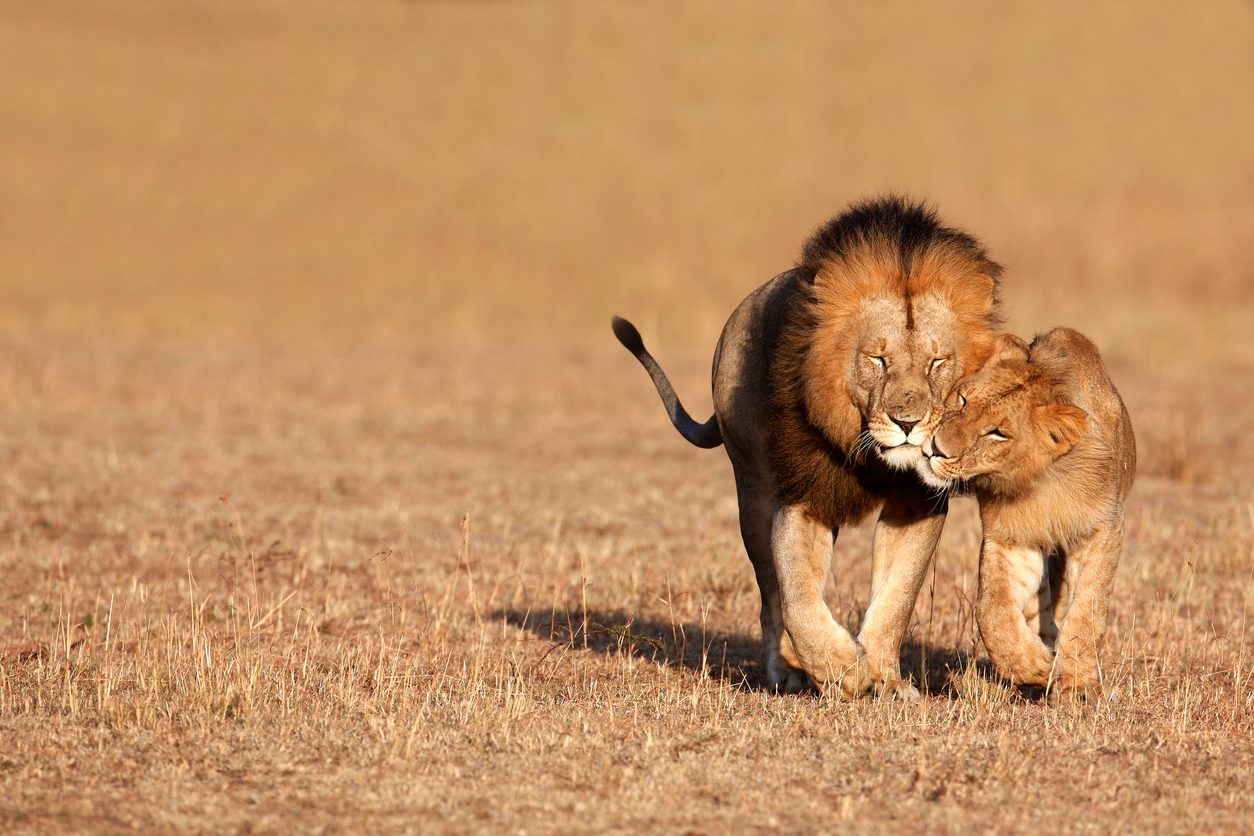 Leo is associated with the element fire. They have a fiery personality which ranges from hot to overbearing.

The king of the Jungle, Lion, is an apt symbol for Leo. Leo men and women are rulers of their private universe. Strength and dignified behavior are the cornerstones of Leo personality. The power they radiate is the force which gets their work completed. Leo's are not just great team leaders; they contribute equally when it comes to group work.

Leo’s are fearless when they meet strangers. They readily socialize and fearlessly charge through life and difficult situations.

Being the emperor in his personal universe, the Leo man wants to be treated like one. They might come off as narcissistic, but in reality, Leo men deeply yearn for recognition and importance from the people close to them. Men ruled by the Sun make grand and dramatic gestures. A Leo man appreciates nothing more than receiving that he gives: if he makes you feel important, you'd better reciprocate. Leo men bask in the glow of compliments and start to feel safe only where there is adulation. Want to be with a Leo man? Ensure that you're a reflection of his version of an ideal partner. A Leo man finds a well-dressed woman who compliments his personality, a keeper. He is rarely attracted to a woman who doesn't go well with his personality. If he doesn't find a woman worth his love, a Leo man easily slips into the role of an eternal bachelor. Although, a Leo man's partner has to compete with a throng of competition, treat your man with love and he will stick around forever.

Similar in needs with the Leo man, a woman ruled by the Sun yearns for love and admiration. Respect her and shower her with compliments and you have a lover who will stand by your side like a rock. A Leo woman is a lioness and will settle for nothing less than a royal life. Woo her with luxury and provide for a life she deserves. A Leo woman has a low tolerance for the guessing game; if she feels that you're not into her, she will leave. She will love you to the moon and back, but you will never steer her direction: she will be the sole ruler of her life. Try to control your Leo partner, and they will leave without a second thought. 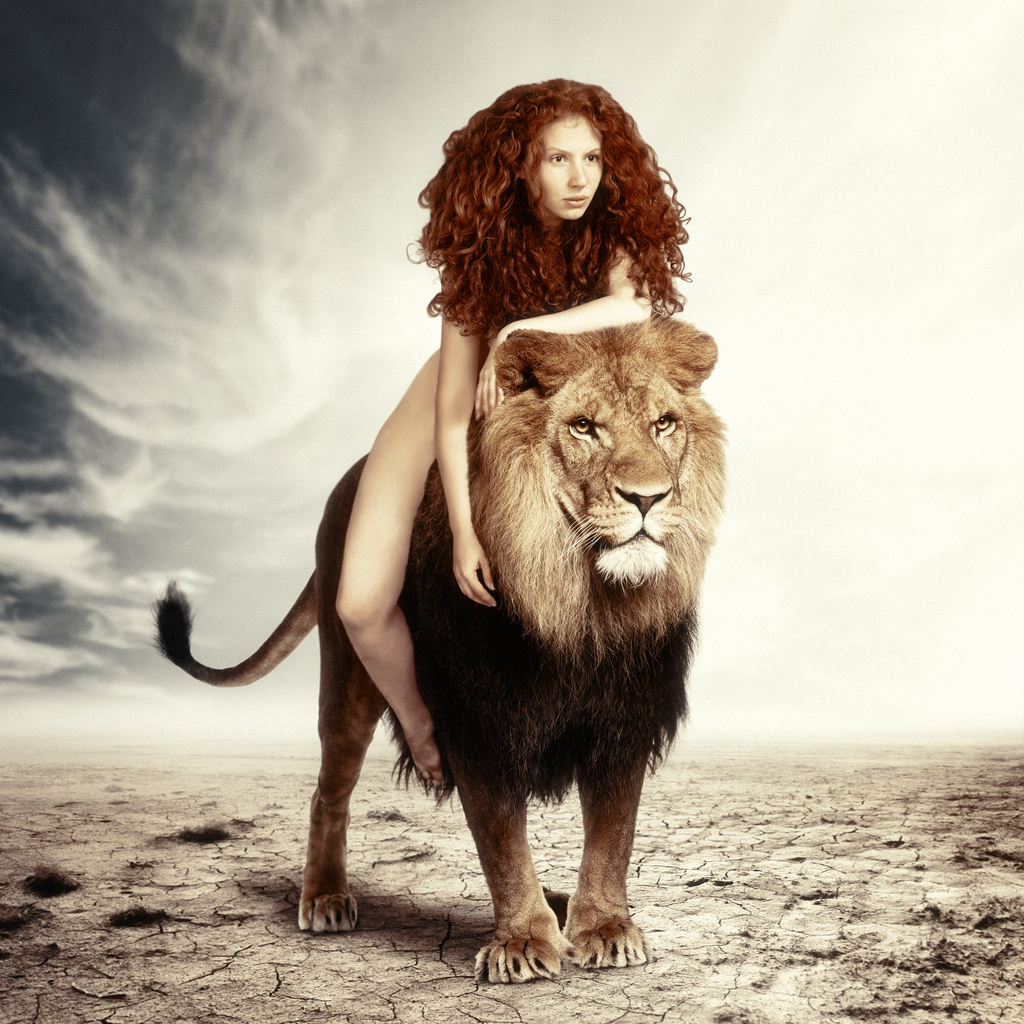 Leo men and women are big-hearted and will always come through to help. They are a sum of their actions and spot the silver lining in the bleakest of situations. Give them a chance and a Leo will effortlessly charm their way into your life. They live fiercely and rarely hold grudges.