Identity theft has become a major issue in the country with millions of Americans affected every year; according to a Javelin Strategy & Research article titled 2018 Identity Fraud: Fraud Enters a New Era of Complexity, there were 16.7 million victims of identity fraud in 2017. The number was an all-time high, and the methods identity thieves use are more complex than ever. The amount of money stolen in 2017 was nearly $17 billion, and 30% of US consumers were exposed to a data breach. The sophistication of identity thieves increases every year, so it is important to keep up with the game. To help people keep from falling victim to identity theft, LifeLock has set up several services that help keep track of data breaches.

Identity Theft in the U.S. 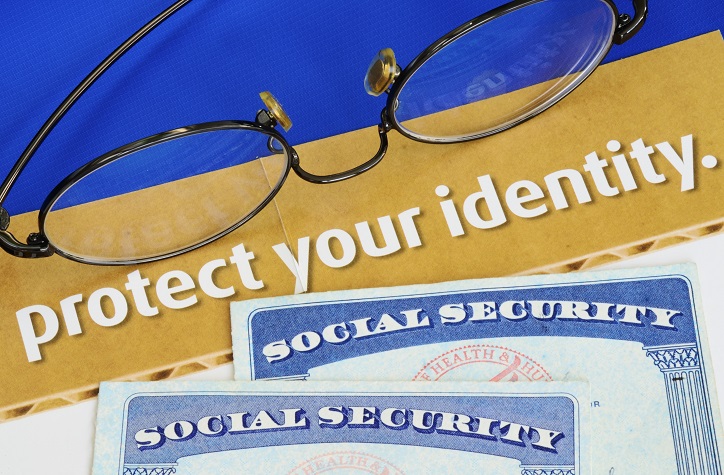 The Consumer Sentinel Network, maintained by the Federal Trade Commission (FTC), keeps track of identity theft and consumer fraud complaints. According to the Network, there were 1.1 million cases of fraud in 2017, out of 2.7 million identity theft and fraud reports. On average, victims paid $429, and credit card fraud reached 133,000 reported cases.

Cybercrime in the U.S.

In the 21st century, it is common practice for businesses to use electronic data and computer networks to operate. As a result, there are growing pools of online data that is kept and stored online. Online data leaves people exposed to hackers who can get data by breaching different companies' databases. In 2018, nearly 20 billion personal credit and personal records were exposed, and the year marked the worst data breach in recorded history. The breaches caused the financial sector to become the third most attacked sector in the country. This whopping statistic does not take into account the number of unreported breaches that are estimated to be as high as the reported cases.

Officially, hacking has become the most used method of data breaching leaving 17 million records exposed to hackers. To help people protect themselves from falling victim to identity theft and cybercrime, the field of Cyber insurance has evolved a great deal since the mid-1990s, and it keeps evolving with each passing year. As part of the efforts to protect people from getting harmed, LifeLock has set up a unique service that prevents data breaches, and now you can learn more about the website's services. 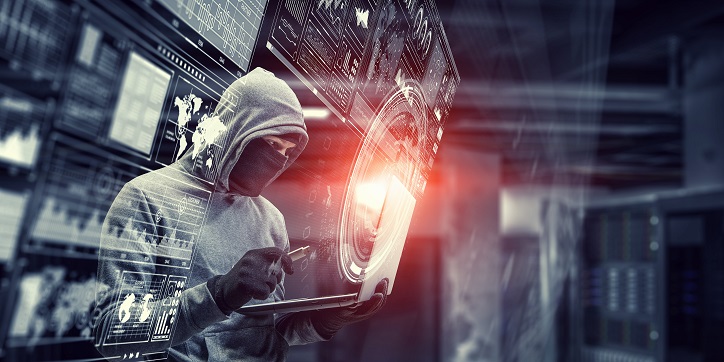 LifeLock is a leading service that provides its members with protection from identity theft, data breaches, and the misuse of the information. How does it do it? Life Lock uses a unique scanning system that scans millions of transactions every second to find out if anyone is using its members' information. The modern identity theft protection company uses its website and its app to help users find out if their information is hacked in any way.

LifeLock offers a variety of protective services which users can choose from based on their needs. The company's state-of-the-art alert system notifies the website's members about suspicious activity that involves their information. Whenever a new account is open, a credit card is applied to, or a service is requested, the members will get an immediate alert. That way, they will be able to find out if someone is using their information to steal money or their identity. 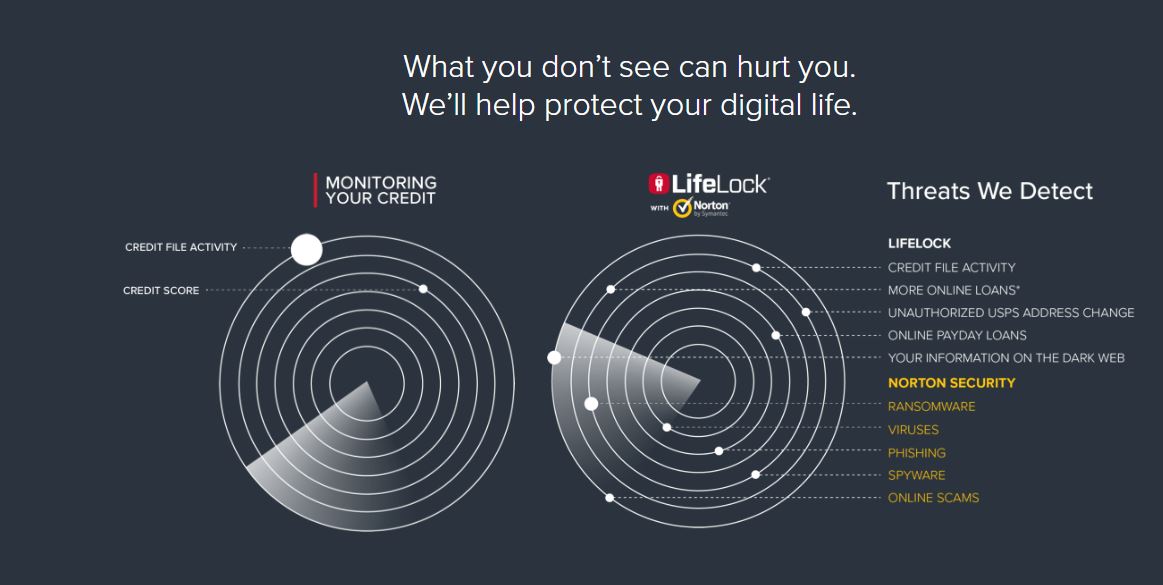 LifeLock offers a variety of services, but are they any good? Is the company’s system truly effective with cybercrime and identity theft protection? To answer this question, we have to address Life Lock reviews; first of all, to become a member of LifeLock, you need to register for the service, and the cost of the basic membership is $9.99 per month. More advanced programs will cost extra. As to its services, most of the Life Lock reviews were very favorable. The service's users were satisfied with its alert system that detected suspicious activity in their accounts. Thanks to the service, members were able to stop fraud and money theft in its tracks, so overall, the service is worth the while.

Identity theft is something that every person should be aware of these days; millions of people get their identity stolen every year, and they get cheated out of billions of dollars. To protect people from becoming victims of identity theft, LifeLock offers unique and advanced alert systems. So, if you want to prevent yourself from falling victim to fraud, you can sign up for the service and use it daily.

Zelle Payment Methods and How to Use Zelle Pay!