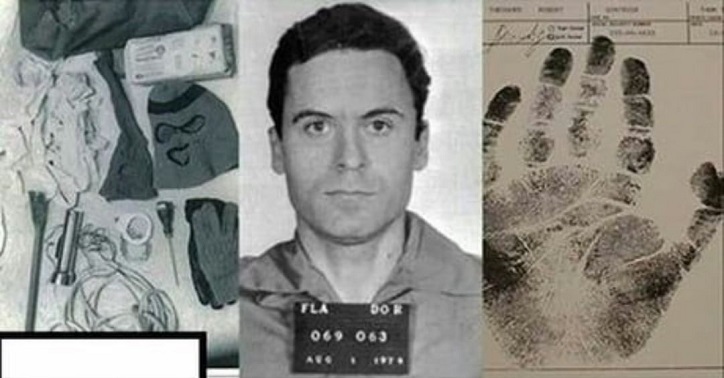 Overview: Who is Ted Bundy the Serial Killer?

Theodore Robert Bundy, better known as Ted Bundy, was a serial killer who brutally murdered many young women and girls in the 1970s, in America. He is considered as one of the most cold-hearted criminals of all time.

He was born in Vermont to Eleanor Louise Cowell. His father's identity was unknown. His grandparents raised him as their own child since his mother had given birth to him out of wedlock. For long, Ted believed his mother to be his sister until the time he found out his birth certificate much later in life. His grandfather was abusive and would often beat his mother and him. His grandmother suffered from depression and was undergoing treatment for it. Bundy’s mother was forced to leave the house with him and went on to stay with her cousins in Tacoma, Washington. 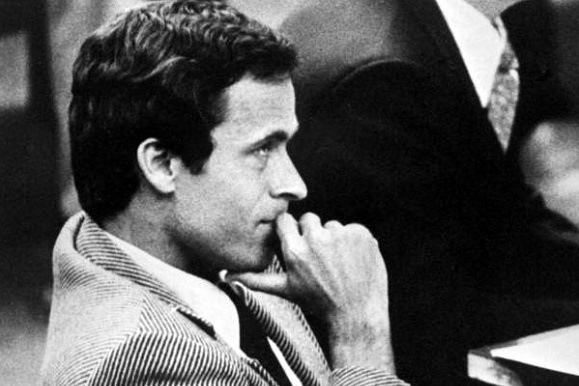 That is where she met Johnny Bundy who married her and officially adopted Ted. They later had four children of their own, and although Johnny always tried to include Ted in the family, Ted always remained distant. He had troubled relations with his mother as well. Not much else is known about his life and activities as a child and a teenager. Ted gave different and conflicting accounts of his early life to different interviewers.

While in one account he said that he was drowning in fantasies of women and violent crimes, on another day he said that he shuddered at the thought of reading crime magazines. While he said he had trouble making social relations, and friendship was beyond his comprehension, his classmates in school remembered him as well known and well liked. 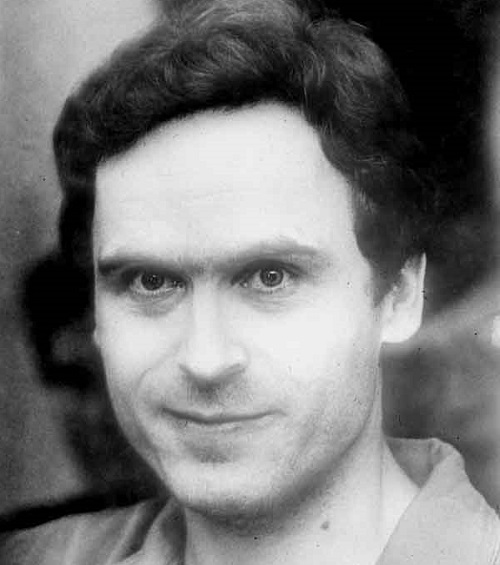 His very first victim, according to the reports, was not killed but was beaten unconscious and sexually assaulted leaving her in a coma for 10 days and with permanent disabilities. This is the first crime of the series recorded, although many biographers believe he may have started killing in his teenage years itself.

His first confirmed murder was Lynda Ann Healy, a UW student. He broke into her house, beat her unconscious, dressed her up and took her away. She was never seen again but a part of her skull was found years later in an area where Bundy dumped his victims' bodies.

After this Bundy abducted several women across 7 states, mostly university students. He would usually approach his victims with one of his hands tied in a sling, asking them to help him carry something to his car parked close by. 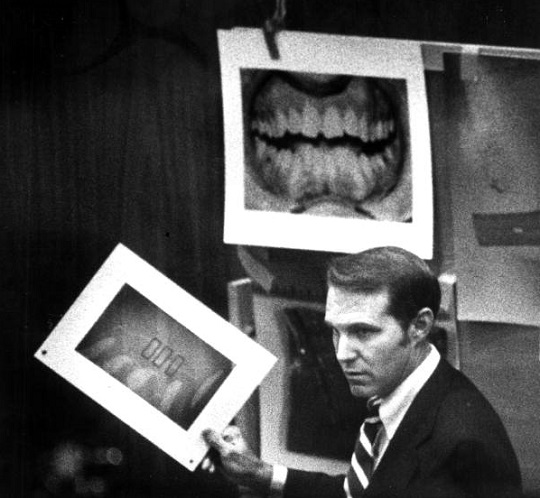 Bundy was first questioned in 1975 in Utah, when the police received some substantial evidence that he might be behind the killings but could not arrest him as the evidence they had was not enough. He was convicted of kidnapping and detained in the same year but the arrest didn't stop his crimes.

He escaped from police custody in 1977 and continued with the killings. He was finally arrested in 1978 when the police found enough evidence in his car, convicting him of three recent murders in Florida. He was under trial for nearly ten years and was finally executed for his crimes on January 24, 1989. He had confessed to killing more than 30 women, but there are speculations that the number is much higher than that.

Are there any criminals in your neighborhood? Try the Best Background Checks Available Online!