Logan Paul: The Life and Career of Logan Paul 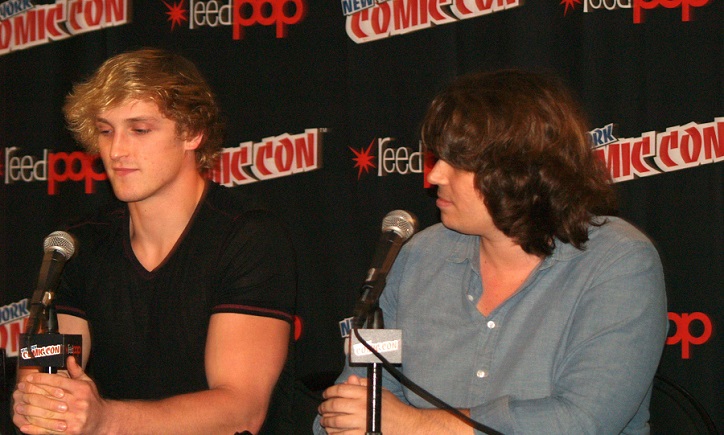 Everything You Need To Know About Logan Paul

Logan Paul is a controversial YouTube sensation who shot to stardom at the age of 10 when he started posting videos on the now-defunct website known for the video sharing - 'Vine'.  Paul created innumerable web series, music videos and non-album singles. He has been part of television and TV films. But what rose him to his popularity was none other than his vlogs and controversies surrounding to it. Today Logan Paul has more than 15.2 million followers on his YouTube channel. Paul was the receiver of Teen Choice awards twice in 2017.

Logan Paul has his share of controversies as much as stardom. Once Logan had tased a dead rat in one of his YouTube video which irked PETA who thought that the video was promoting cruelty to animals. Then there was an occasion when Logan tried flying a drone over The Colosseum in Rome, even though he was aware it was illegal. His act was unsuccessful as he was caught by the guards.

Many such controversies are attached to Logan Paul, but one of the biggest controversies which turned out to be a major disaster for him was when Logan recorded a giggly video of a dead body in the suicide forest on Mt. Fuji, during his Japan visit. It seems a man had committed suicide by hanging on a tree in the Aokigahara forest. Logan Paul had shot the video and posted it on his YouTube channel on December 31, 2017. The controversial footage caught an uproar on the internet and gained over 6.3 million views in just a day. 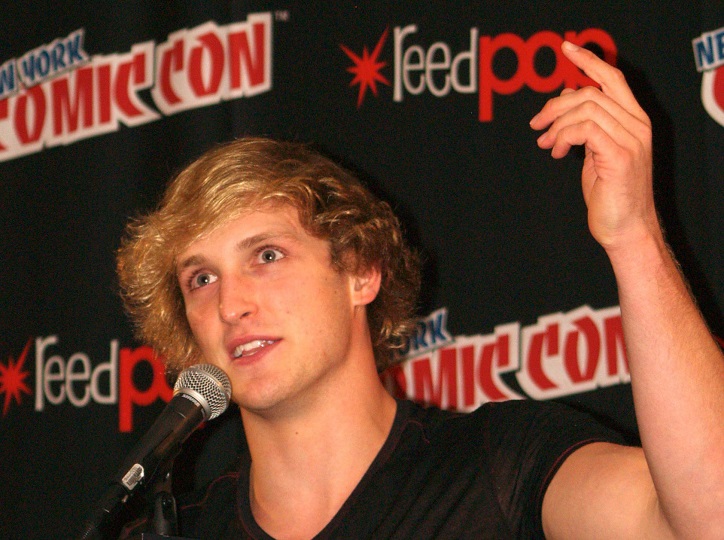 Logan Paul was criticized and condemn on the number of occasions related to his attitude and Vlogs. His videos and impulsive comments had vexed PETA and other communities. But most of the criticism he received was for the suicide video he posted on the internet. Many politicians and celebrities disapproved and denunciated the video. Other members of the YouTube community too censured his insensitivity towards the victim and his family.

Paul removed the video and apologized to the viewers via his Twitter account on 9th January 2018. Following the criticism, Logan Paul demonetized the video and promised not to take any earnings related to the video. YouTube further cut all ties with Logan's videos and temporarily suspended his channels stating that they needed to bring restraint on his pattern of behavior in most of his videos.

Logan Paul and Being 'Impulsive'

As a comeback and looking for another chance at gaining viewers trust and popularity, Logan launched his podcast 'Impulsive.' Paul constructed a home studio in his mansion which cost him around $90,000 to construct. He describes the series to be entertaining as well as educational. But people thought Logan went back to his erratic ways when he announced recently mentioned his plans of 'go gay' for a month. The 'go gay' month was part of the resolutions he planned in 2019. But it seems it didn't go well with the gay community who conveyed their disapproval openly. 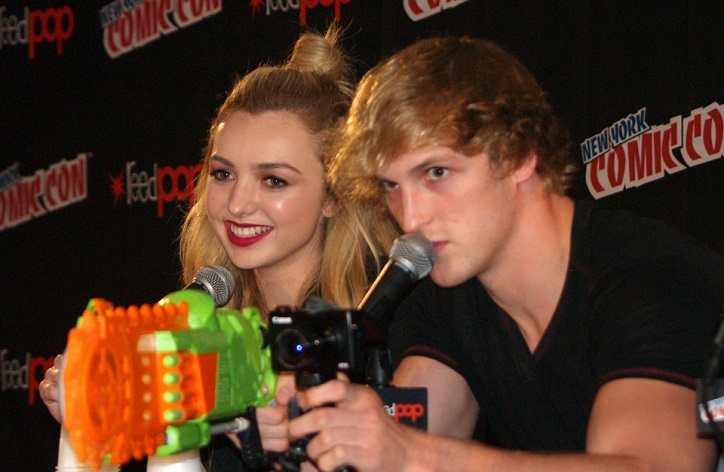 Logan also faced an unfortunate outcome when his scene from Baywatch movie was cut off. Logan was shattered by this news, but it wasn't the first time for him. His shots were chopped off from many movies including Scorpion King and Fast & Furious.

The monthly earnings of Logan Paul range anywhere near 1 million dollars. In 2017, Logan Paul was announced to be the fourth highest paid YouTuber with his estimated earnings of $12.5 million by Forbes. The YouTube views tracker, Social Blade, reported about 3 million views per day for Logan Paul Vlogs. Which means that Paul must be earning anywhere around $36,000 per day from his monetized video views of his YouTube page alone. The adverts on his Vlogs of YouTube Channel sweeps his net worth anywhere around $13 million a year.

The blonde haired, blue eyed internet sensation Paul Logan has his eyes upon Hollywood and plans to do whatever it takes to be part of mainstream cinema. Till then he is just a cool guy comforting in Logang, that is what he calls his army of loyal fans.

Google Translate: Learn How to Use the Handy Google Tool

Need a Mortgage? Find Out the Mortgage Definition