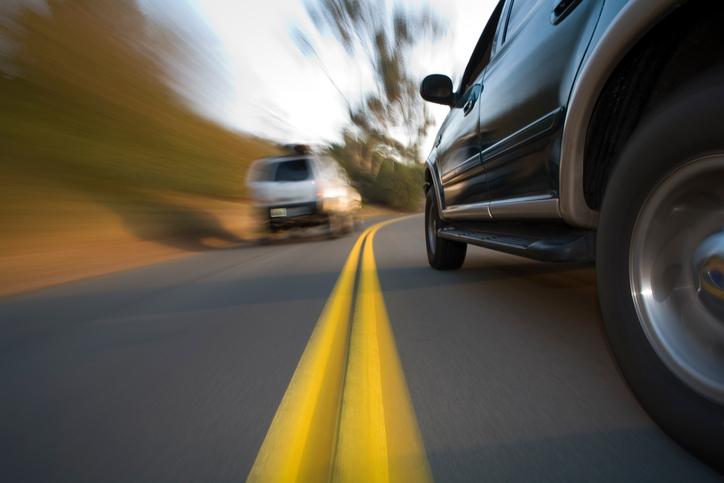 A car chase occurs when a suspect uses a vehicle to get away from law enforcement officers in an attempt to evade arrest. There have been many infamous car chases in the United States. But which among them were the longest? We’re about to find out –

December 18, 2009, witnessed a 150-mile police pursuit of a person who had stolen and then crashed the same vehicle in Southern California. The man broke into a pick-up truck that was parked in the lot of a shopping center in Los Angeles and drove off in it. The car chase lasted for two hours. A police officer employed the PIT maneuver to force the suspect’s vehicle to a stop.

The second longest car chase in the U.S. took place in Texas

A DWI suspect was arrested after a 127-mile police pursuit in Van Zandt County on Feb 19, 2010. The suspect, Kieran Richard Duffy, was driving a 1995 Toyota Corolla. A Grapevine, Texas law enforced was egged onto pursue the 23-year old when he refused to stop at the cop’s behest earlier that morning around 3.22 am. The hot pursuit span over The Mid Cities, Arlington, Grand Prairie, Duncanville, Dallas, Hutchins, Lancaster, Mesquite and Balch Springs, finally ending in Van Zandt County at 5 am. Duffy had had problems with authority before, having been arrested for DWI and burglary. The police laid a spike strip on the road which crashed his vehicle after it lost two front tires. 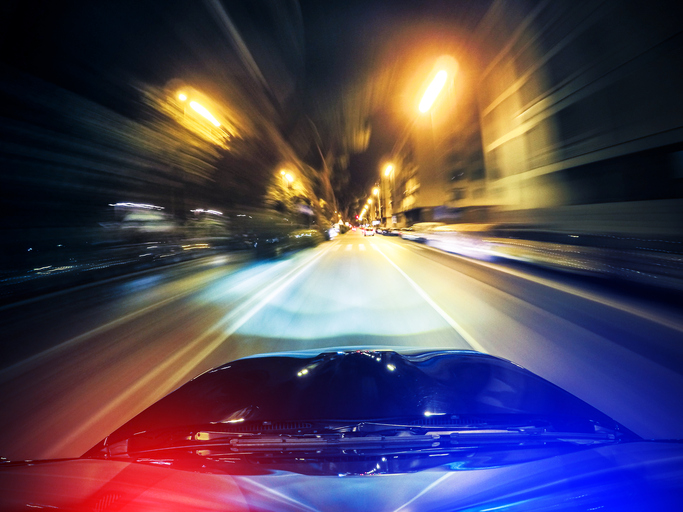 One of the most infamous car chases in American history occurred between football star O.J.Simpson and the Los Angeles Police Department. June 1994 saw Simpson and his accomplice Al Cowlings attempt to evade arrest on charges of murdering his ex-wife and her friend by setting off for Mexico. They fled in a white Ford Bronco and the two-hour car chase was televised all over the world. The chase ended when the football player turned himself into the authorities at his home in Brentwood, California.

A 15-year old expertly drove a 240 horsepower BMW away from the police, strategically avoiding spike strips placed by the police and almost causing a collision between two squad cars. Eventually, the engine of his car gave away and the police were able to easily apprehend him on their Corvette engine cruisers.

One of the craziest car chases in America played out in San Diego when a man stole a 53-ton army tank and drove it over power poles, fire hydrants and a minimum of 40 cars

The pursuit of the tank ended when it crashed into a highway divider. The fleeing suspect was shot dead by the police officers. The authorities were at their wit’s end trying to think up ways to stop the vehicle when it suffered the crash and made their job easy. 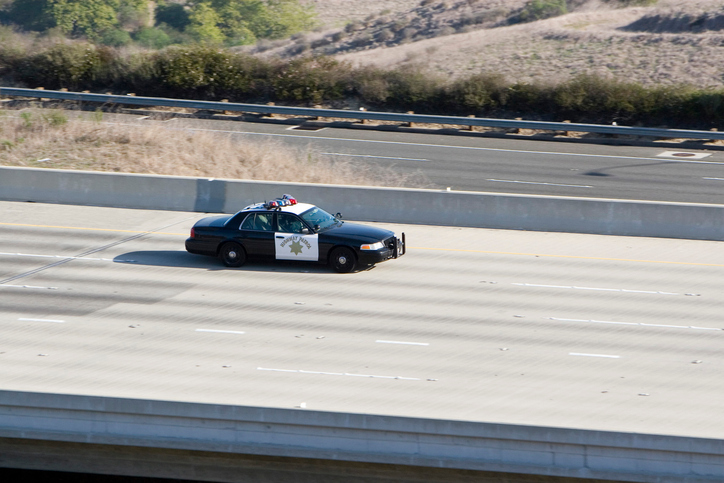 In 1995, Shawn Nelson a tank, yes, a tank, and went on a rampage through the streets of San Diego. Nelson was a veteran who was pushed over the edge but his life's circumstances and was behind the tank pursuit San Diego chase. During the course of several years, Nelson was hospitalized for neck and back injuries after a bike accident, he sued the hospital for negligence, assault, battery, and false imprisonment, he's wife filed for divorce, and he lost both his parents to cancer.

On May 17, 1995, Nelson drove to the California Army National Guard Armory located in the Kearny Mesa neighborhood of San Diego that was open for because employees were working late at the time.

After attempting to steal several tanks without success, Nelson jumpstarted a tank and went on a joy ride. With police on his trail, Nelson drove the tank for 23 before being stopped. During the tank pursuits San Diego chase, Nelson knocked down traffic lights, road signs, fire hydrants, and utility poles – damage that caused 5,100 to have a power outage. After trying to high-tail it out of the city, Nelson and his tank got stuck State Route 163 north of the Genesee Avenue interchange, where four police officers were able to arrest him. Thankfully, the tank's weapons were not available for use, so no people were injured.

Car chases are broadcast over the television in the U.S. Making for an entertaining and interesting watch. Some of the most infamous car chases in U.S. History have occurred in Southern California. Suspects on the run have thrown cash out of their car windows and spun their vehicles in doughnuts – impressing the pedestrians who acted as audiences. However, all of them have ended up in prison serving their sentences. Nudists, mental health patients, magicians have all run from the law when risking arrest. When the law is after you, you either surrender or you run. Let’s face it, most of us would run than give up our freedom.