The nature of a crime

There is no universally agreed-upon definition for what a crime is. Crime is that which is unlawful in your state and infringes upon the socially agreed order among a populace. All crimes violate the law, but not all violations of the laws are crimes. Your state or reigning authority dispenses the punishment for committing crimes.

Even though the there is no single set of rules followed by people of different color, creed, or geography, all cultures the world over have universally agreed that certain acts such as murder, theft, and rape are unwanted acts in society and the rule of law was created to administer justice and keep peace among the lands.

Crimes are defined under the criminal laws of your area.

There are two qualifiers an act has to meet before being classified as a crime:

All crimes are either misdemeanors or felonies.

Felonies are a classification of the more serious crimes in a state and carry strict punishments with imprisonment in state facilities.

Misdemeanors are a classification of the less serious crimes that carry fines and little if no imprisonment as penalties. 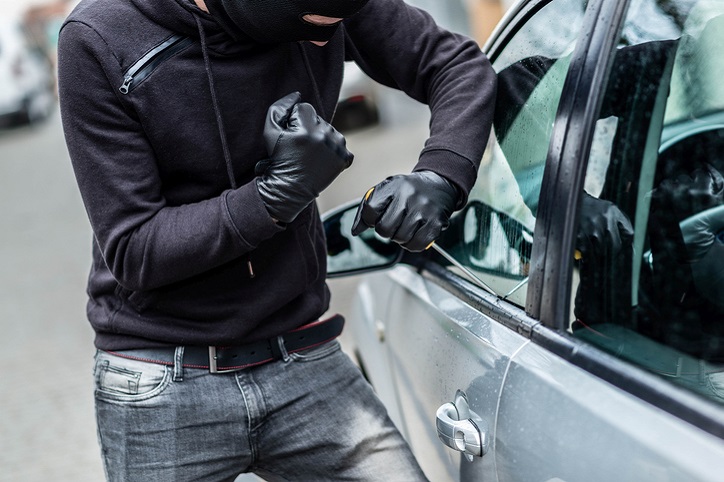 The types of crimes

There are four main types of crimes:

Let's explore what each type of crime entails.

These crimes are offenses against a person and involve the use of force or direct physical harm delivered onto the victim.

Personal crimes can be sexual in nature as well and always carry different punishments for different degrees of physical harm delivered onto the victim.

Personal crimes don't require actual violence, with threatening and intimidating mannerisms also qualifying as crimes such as assault in some cases. Personal laws protect the life, liberty, and health of the members of society.

These crimes focus on the use of force to obtain money or property that rightfully belongs to someone else. Property crimes involve either the destruction of property or the theft of property.

Property law handles the rights, privileges, duties, and liabilities that come with possession of the property, and all the interference a person might enact to prevent another person from enjoying their rightful property. 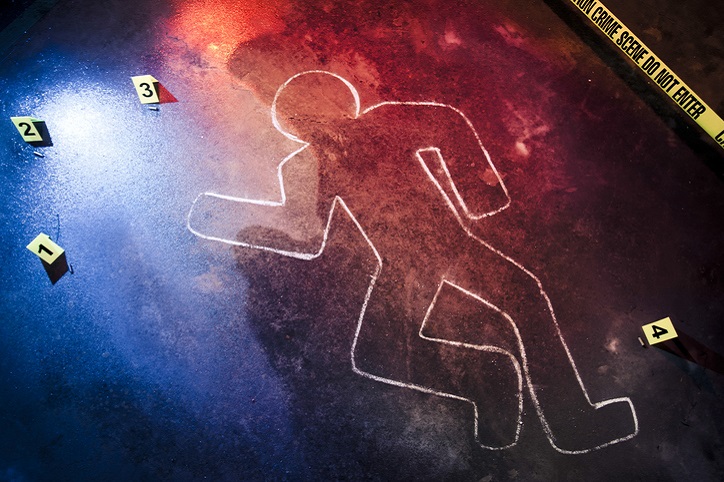 Inchoate crimes are incomplete crimes where the criminal had the intent to carry out the crime but then did not engage in further action to complete or commiserate the crime. These are easy to spot as they carry the prefix "attempted" before several of the crime names.

These crimes are deterrents to prevent members of society from engaging in unwanted acts.

Statutory laws are proscribed by statutes and center around alcohol, traffic offenses, and drug offenses. Statutes are policies and decrees declared by government bodies.

Statute laws are not to be confused by laws set forth by the constitution of a people, with some statutes being set forth by religious bodies instead.

Statutes reflect initiatives and solutions made to cater to a specific region's problems and have the most diversity among jurisdictions as a result.

How to Get a Maine Driver's License