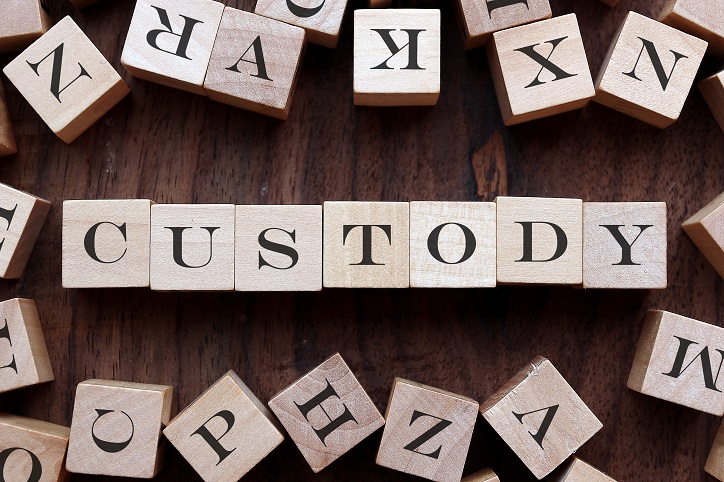 What are the Maryland Child Custody Laws?

According to the law of Maryland, both natural parents will be presumed their children’s natural custodians. Child custody laws of the state look at the child’s “best interests” while determining child visitation and child custody. In Maryland, people who want to file for custody of their children have to be aware of the state’s custody statutes.

A majority of states similar to Maryland have embraced and implemented the Uniform Child Custody Act. Thus, child custody laws of each state are usually the same. Also, in Maryland, joint custody is an alternative for separated parents. The state also acknowledges the visitation rights of the grandparents. The state does not regard the child’s wishes in matters related to custody. However, a 16-year-old can make a petition in the state court requesting for the alteration of custody arrangements.


There are several instances when parents fail to arrive at an agreement on the custody arrangement. As such, these parents may have to participate in a court hearing so that any kind of contested custody issues can be decided. In almost all cases, the primary concern is to create a custody arrangement that will be in the best interests of the kids. In Maryland, family courts are allowed to take into account any factor, which may be related to the best interests of the child and giving higher preference to all those factors, which can have an impact on the wellbeing and safety of the child. 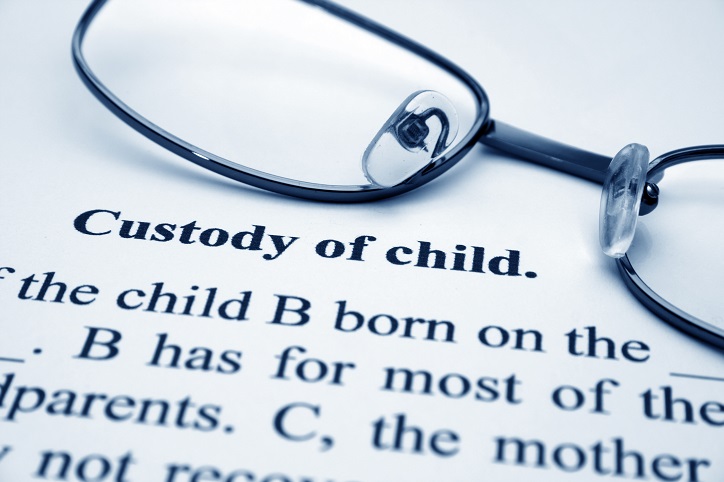 Many of the best interest factors will focus on the child, like his or her relationship with any siblings and the need for consistency and continuity in his or her education, community, and family life. Other factors may focus on the parents, like which is more likely to take care of the daily physical, emotional, developmental, educational and special needs of the child, or which is more likely to maintain a loving, stable, consistent and nurturing relationship with the child.

Best interests of the kid

Child custody laws in Maryland are based on the principle called the child’s best interests. Particularly, it signifies that the court gives the topmost priority to the needs of the child first even when compared to the parents’ desires and interests. Typically, the contesting parents can expect the court to consider the factors mentioned below carefully to determine the best interests of the child:

1, History of neglect or abuse, if any by either parent 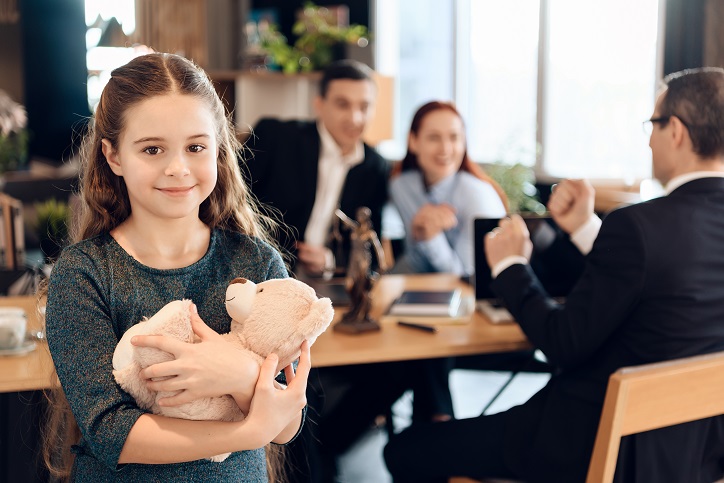 Custody petition made by a kid

According to Maryland child custody laws, the courts will not entertain the wishes of the child for determining child custody until the kid is a minimum of 12-year-old. Also, the state enables older teens for initiating an alteration of custody arrangements in the court. It is usually allowed for children who are at least 15-year-old. These are the scenarios when the courts shall either

When one of the parents has to relocate within 90 days, the child custody law and the court will see: