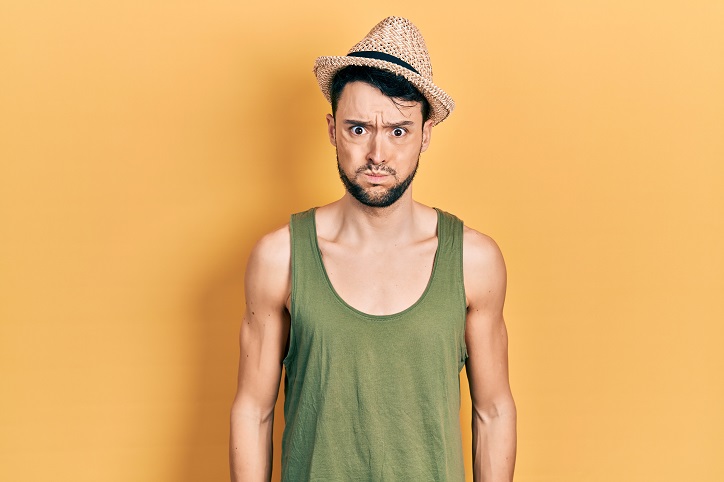 The state of Maryland is famous for many things, including being the location where the first Naval Academy was founded. Maryland was home to many other firsts in the US, including the first post office, the first balloon ascension, the first water company, and many more. Aside from its famous history, Maryland also has quite a few quirks that you should know about… like the other 49 states, there are some weird Maryland laws that are still in effect today. So, if you want to know what else makes Maryland interesting, here it is.

And that goes for joggers, too. If you violate this weird Maryland law, you will be fined up to $10.

It is illegal to have oral sex in Maryland

Well, Maryland is not the only state with this law… the no-oral sex rule is rooted in puritanical times, and while it is still in effect, we are certain people break in left and right.

Women cannot go their husbands' pockets while they are sleeping

Well, what's a better time to go through your man's pockets, then?

It is illegal to swear in Baltimore

If you feel like shooting some choice expletives while you are in Baltimore, hold it in and wait until you leave the city.

You cannot swear when you are on a highway

Man, Maryland is strict when it comes to swearing… in the city of Rockville, people cannot use profanity while driving: "(a) A person may not profanely curse and swear or use obscene language upon or near any street, sidewalk or highway within the hearing of persons passing by, upon or along such street, sidewalk or highway. (b) A person may not act in a disorderly manner by profanely cursing, swearing, or using obscene language. (c) Any person who violates this section is guilty of a misdemeanor."  Sec. 13-53. Profanity; violation of section declared a misdemeanor. 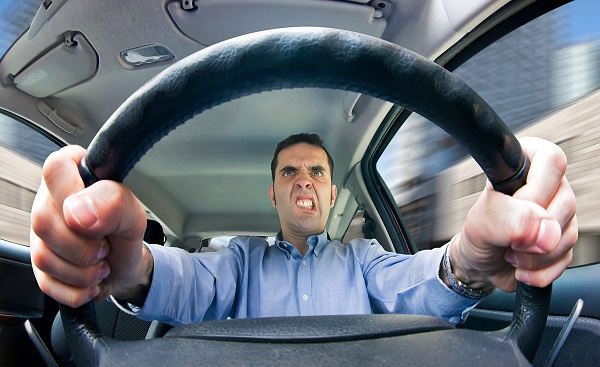 Though clotheslines are banned

In the city of Columbia, you will not see clothes hanging from clotheslines; they are banned and instead, clothes are hung on fences.

It is illegal to eat while swimming in the ocean

We are not quite sure how the two are even possible simultaneously, but this law clearly states - no eating and swimming!

You cannot take a lion to the movies

You can relax… this law only exists in Baltimore, so if you want to take your lion to the movies in other parts of Maryland, you're good to go.

Yet another weird Maryland law that has to do with animals; when in Baltimore, make sure you treat all oysters nicely. Otherwise, you will be punished.

You cannot take your chickens to a hotel with you

In Cumberland, if you want to go to a hotel, make sure you leave your chickens at home. 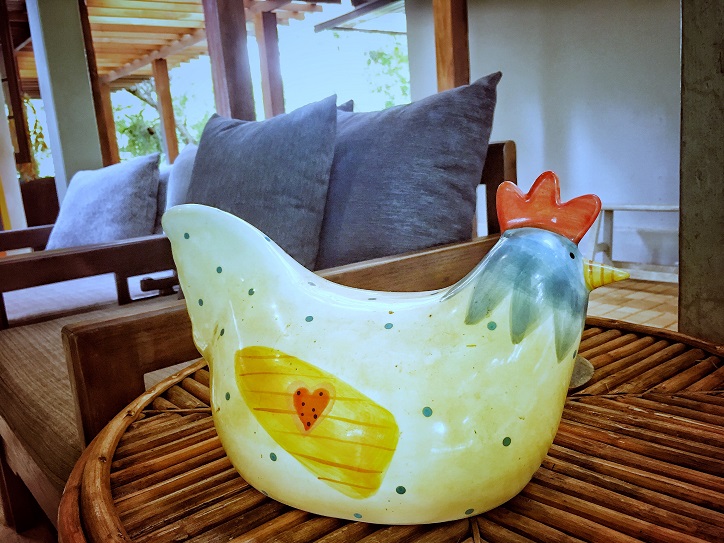 You cannot swim in public fountains

If you want to go for a swim in Rockville, make sure you don't do it in public fountains: "(a) A person may not wade or otherwise immerse any part of his body in any City-owned fountain or pool, except in pools constructed, operated and maintained for the purpose of swimming.

(b) A person may not throw or otherwise deposit in any way any trash, debris or any other matter whatsoever into any City fountain or pool, except swimming equipment in designated areas of pools constructed, operated and maintained for the purpose of swimming." Sec. 13-64. Wading, throwing trash in City fountains and pools.

It is illegal to kiss for more than one second

Wow, they're pretty strict down there in Halethorpe…

You cannot buy a drink for a female bartender

Well then, guess women have to treat themselves when working in Maryland bars…

It is illegal to grow thistles in your backyard

So trim that grass thoroughly! 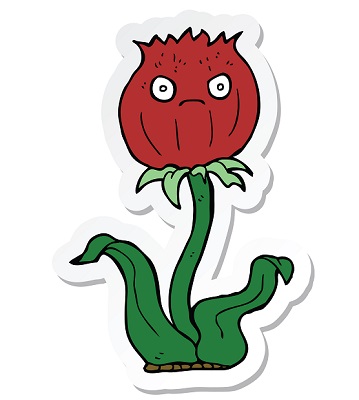 Men cannot be topless on boardwalks

Yet another relic that is still in effect today in Baltimore; gentlemen, keep those tops on when you are on Baltimore boardwalks.

It is illegal to remove a public building in Rockville

"A person may not deface, or injure or remove any fence, gate, railing, porch, building, or other structure upon public land, by writing, cutting, or in any other manner within the corporate limits of the City. Any person who violates this section is guilty of a misdemeanor." Sec. 13-58. Removing or defacing buildings, fences; violation of section declared misdemeanor.

It is illegal to sell chicks to minors

Man, Baltimore has a lot of animal laws… according to this one, no person may sell chicks or ducklings to minors within one week of Easter.

Well, what did you think about Maryland's craziest laws? Do you think the laws where you come from can top it? If you want to read about more of the craziest laws in the United States, go to GoLookUp.

Should Businesses Hire People with Past Criminal Records?