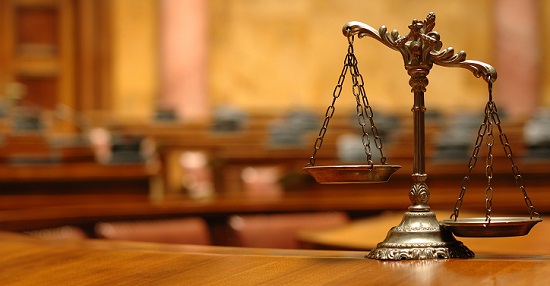 What is Rape Shield Law and What are its Punishments in Maryland?

Rape is sexual violence, and it may cause lifelong trauma for the victim. Unfortunately, incidents of rapes are increasing around the world.  Definition of the crime varies across countries and there are laws in all countries to punish the perpetrators of rape.

Statistics indicate that an incident of sexual violence occurs in every two minutes in the United States. Though both males and females encounter incidents of rape, the majority of rape victims are females. It is reported that one out of every six American women is a victim of some form of sexual violence in her lifetime.

Rape is defined in the U.S. as“the penetration, no matter how slight, of the vagina or anus with any body part or object, or oral penetration by a sex organ of another person, without the consent of the victim". As per the definition, perpetrator or the victim may be from any gender. Judicial reforms have taken place to address perennial issues concerning rape cases such as underreporting and low conviction rates.

Why are rape shield laws important?

Rape Shield Laws are enacted to protect rape victims from being questioned about their past sexual history and thereby to help the victims to avoid possible humiliation during any cross-examination. It was found that in trials victims are victimized by the questions from the defense attorney.

Under rape shield laws evidence regarding the victim’s reputation or evidence of past sexual behavior are not admitted. For example, no evidence questioning the moral character of the victim or previous sexual partners can be admitted as per the law. 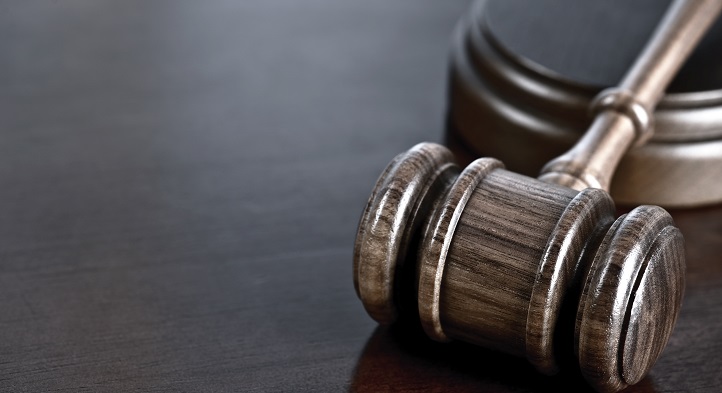 Maryland Rape Shield Law was passed in 1976. But it was acknowledged that the Maryland law was under-inclusive and subsequently many amendments followed.

The law bars the defense from offering any evidence regarding the victim's sexual history but gives the following exceptions:

Evidence pertaining to the above possibilities may be permitted and the judge will decide it. Also, the trial judge must first consider the evidence in a closed session before a jury is allowed to hear it. Also, it must be ensured that it does not result in humiliation or harassment of the victim.

Constitutionality of Maryland’s rape shield law was challenged in higher courts, but the supreme court refused to review the same.

Idaho Public Records - What you should know!