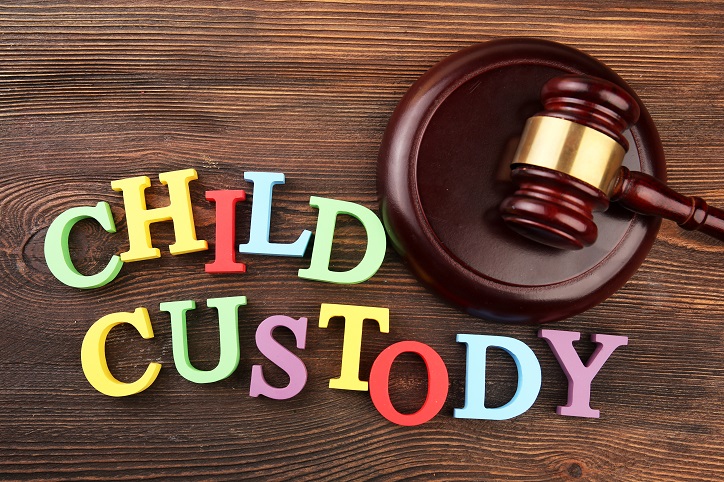 What are the Massachusetts Child Custody Laws?

In the event of a divorce, when there are children involved, special considerations need to put in place to ensure that the child's health and well-being are not affected by the separation of their parents. When a marriage breaks, the children are as affected as the parents during the course of the separation. In certain occasions, they may be even more affected as they are in their developmental stages of growth. The Court of Massachusetts is primarily interested in ensuring that all children receive the best care and attention they need from their parents, even when their parents are divorcing each other.

Child Custody Laws in the state are determined solely on the basis of which parent can provide the best life to their child. By best life, the court means that child should be able to continue either with the standard of living they were used to, or experience a better standard of living. The court is unlikely to allow the child to experience a lower quality of life than they have lived in, while their parents were together. 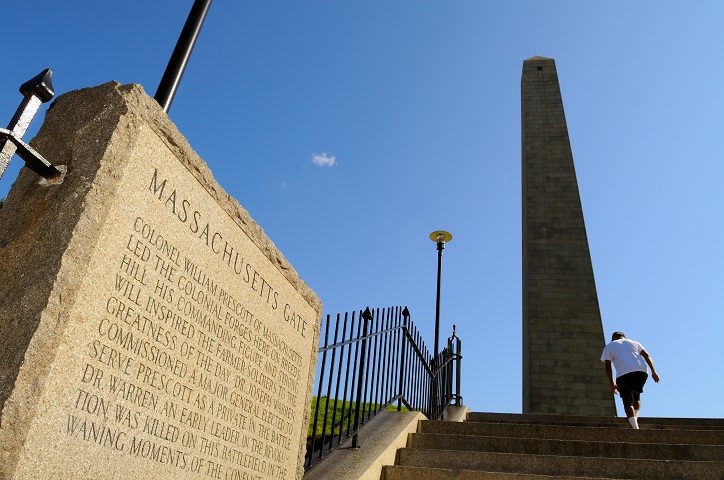 What Are the Child Custody Laws in Massachusetts?

The decision on which parent will be the primary caregiver, and which the secondary, under joint temporal legal custody, is based on four main factors. These include:

The court does not take into consideration the child's opinion regarding which parent they would like to live with. The reason behind this is that the court feels that a minor may not be able to decide appropriately, what is best for their holistic development.

Despite joint temporal legal custody being normal in Massachusetts, joint physical custody is not. There is a difference between physical and legal custody. Legal custody happens when either one or both parents share the right to make legal decisions for their child. Physical custody decides which parent will actually live with the child and act as their primary caregiver. 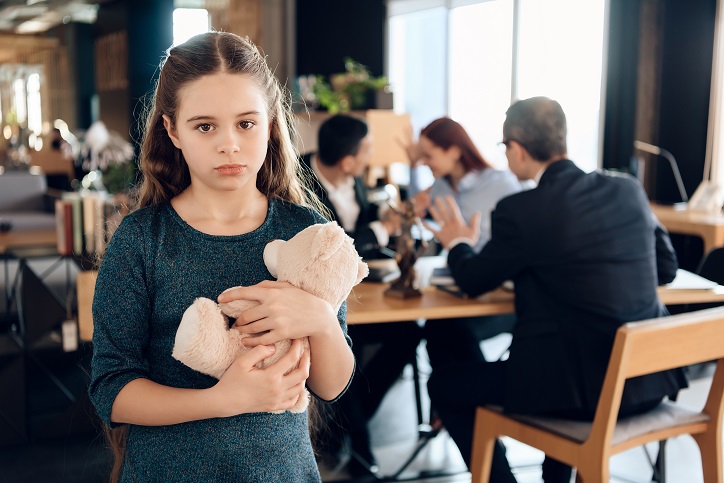 What Are the Considerations for Visitation Rights in Massachusetts?

While child custody laws in the state make it easier to share joint temporal legal custody over the children of the divorcing couple, the same does not hold true for physical custody. Visitation rights are granted to the parent that is not living with the child.

Child custody, however, is decided solely based upon the income of the parents. If the parent the child is not living with has a better income and is more capable of financially supporting the child, then they will be asked to pay child support until the child comes of legal age. The only time when child support is not a requirement is when both parents earn an amount that is more or less equal to their counterpart.

If the child's grandparents want to obtain visitation rights, then they must first prove to the court that their absence from the child's life would be detrimental to the development of the child.