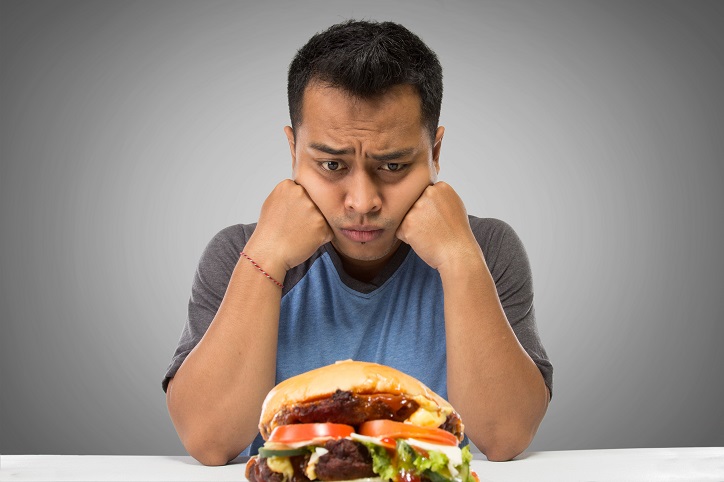 One of the 13 original states of the US, Massachusetts has a rich and fascinating history, dating back 3,000 years! Massachusetts, the state where the first subway system was used, the place where the first gas-powered car was driven, and the birthplace of the first American novel is a pride to all its residences – past and present. And, much like the other proud residents of the country, the people of Massachusetts know that the state has its quirks; the following are the craziest laws in Massachusetts that add to its glory and character, and they are a must-read!

Mourners can't eat more than three sandwiches at a wake

That's a pretty harsh rule for people in grief who want to be consoled, but we'll go with it.

So, leave your dog at home when you go to the hospital.

Gorillas are not allowed in the back seat of cars 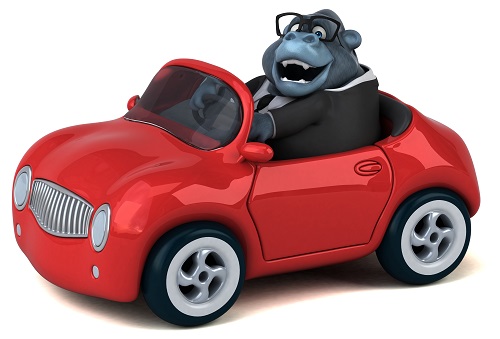 It is illegal to excavate city streets

SECTION 5. "No person, except employees in the Department of Public Works in the lawful performance of their duties, shall make or cause to be made any excavation in a public street or way, for any purpose whatever, without first obtaining written permission from the Selectmen. When an excavation is made in a public street or way for any purpose, or a private way furnishing access to any fire apparatus, the person or persons by whom or for whom such excavation is made, shall cause a rail or other sufficient fence to be placed so as to enclose such excavation and the dirt, gravel or other material thrown therefrom, and such fence shall be maintained the whole time that such excavation continues. Such fence, excavation and material excavated shall be lighted by a lantern, lanterns or other proper and sufficient light, from the beginning of twilight throughout the whole of every night during the entire time that such excavation or obstruction exists."

You cannot own more than two dogs

If you are a dog lover -do not move to Marlboro, Massachusetts. It is illegal to own more than two dogs there!

It is illegal to own a squirt gun

Still in Marlboro, it is illegal to buy, sell or own a squirt gun in the city. 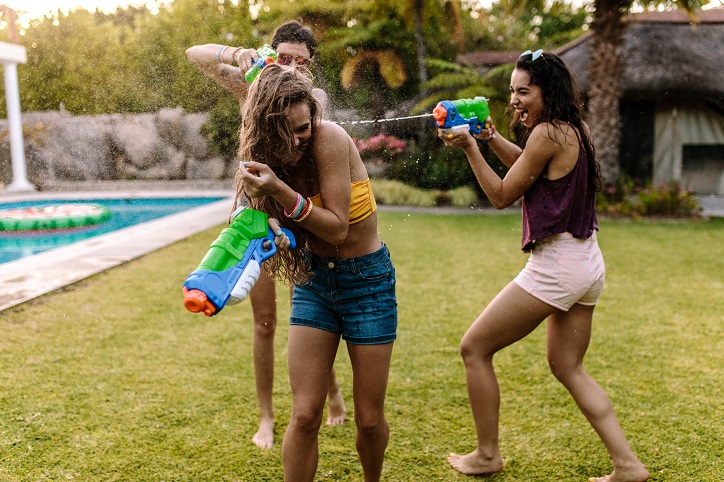 Bathing is against the law

In the city of Boston, it is illegal to bathe before going to bed. Also, you cannot bathe in the city, unless you have a doctor's prescription! Pretty harsh Boston.

When you are in Massachusetts, you better not scare any pigeons... it is actually against the law!

It is illegal to eat peanuts in church

Better think of another snack when you are in a Boston church. Peanuts are strictly forbidden.

It is illegal to have a goatee

You read that right; it is actually against the law in Massachusetts to have a goatee. If you insist on this facial hair style, you will need to get a paid license to walk around with a goatee!

Those who drive people around for a living in Massachusetts cannot make love in the front seat of their car. Luckily, this one only applies when taxi drivers are on the clock, so when you are off duty 0 go nuts!

We can imagine it will be pretty traumatic for roosters to see all the eggs that are used in bakeries… So, no feet, no hands, no service! 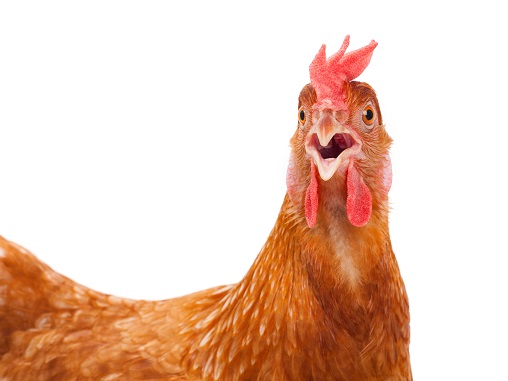 Playing the fiddle is against the law

In Boston, playing the fiddle is an actual crime that is punishable by fines and jail time!

You cannot give beer to hospital patients

You better think of another way to get patients' minds off their condition: " Section 5. Whoever, except under the direction of a physician, gives, sells or delivers alcoholic beverages, as defined in section one of chapter one hundred and thirty-eight, or a narcotic drug to a patient in any hospital who is suffering from inebriety or from the effect of inebriety, or from excessive use of narcotic drugs or from the effect of such use, and whoever has in his possession within the precincts of any hospital any such beverage or drug with intent to convey or deliver it to any such patient, except under direction as aforesaid, shall be punished by a fine of not more than fifty dollars or by imprisonment for not more than two months." Chapter 270: Section 5. Giving, selling, or delivering alcoholic beverages or drugs to hospital patients; possession.

Well, what did you think about Massachusetts' craziest laws? Do you think the laws where you come from can top it? If you want to read about more of the craziest laws in the United States, go to GoLookUp.

What is an Employment Lawyer?