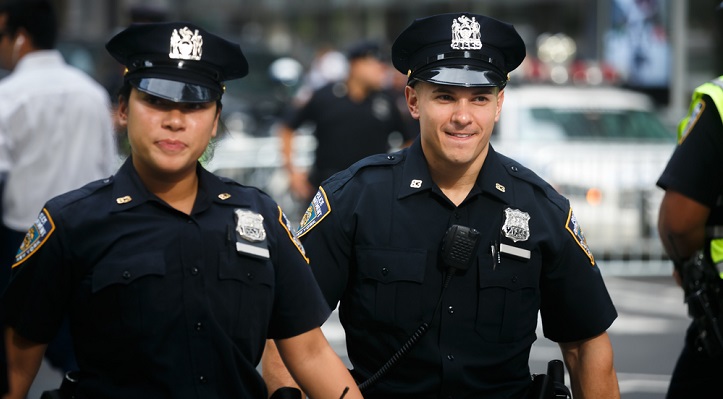 What are the Requirements for Becoming a Police Officer in Massachusetts

Massachusetts is the 14th most populous State of the United States, having 80% of its population in the metropolitan area of Greater Boston. The Massachusetts State Police (MSP) was established in 1865 as the State Constabulary, thus becoming the first ever statewide law enforcement agency in the US.

New recruits to the MSP are first debuted in temporary ranks of State Police Trainee followed by the Rank of Probationary Trooper. Cadets who complete their tenure of probation are then inducted as State Troopers. The consideration for appointment of the aforesaid ranks is governed by the Massachusetts General Laws (MGL) Chapter 22C. 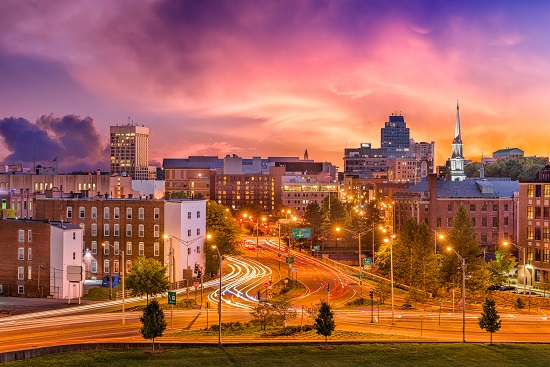 As per the aforementioned MGL chapter, the screening requirements for applicants keen on becoming State Troopers are as follows:

1. Applicant should be aged 21-34 years of age.
2. He/she must be a US Citizen and a resident of Massachusetts on the day of the appointment.
3. He/she must possess a valid Massachusetts Driver’s License.
4. Applicant must have a High School Diploma or GED certification at the time of appointment to the MSP Academy.
5. He/she must not have any prior convictions of a felony, misdemeanor punished with confinement or criminal history of any draw law violation, punishable under MGL Chapter 94C.
6. The applicant is mandated to qualify statutory requirements inclusive of physical fitness, medical and psychological examination. The preliminary physical fitness standard for a cadet is prescribed as having the ability to complete a 1.5 mile run in: 7. He/she must not smoke any tobacco.
8. He/she must present suitability for securing a Massachusetts Firearm’s License.
9. Applicant must not have any tattoos that are visible in a summer Class B uniform of the Department. 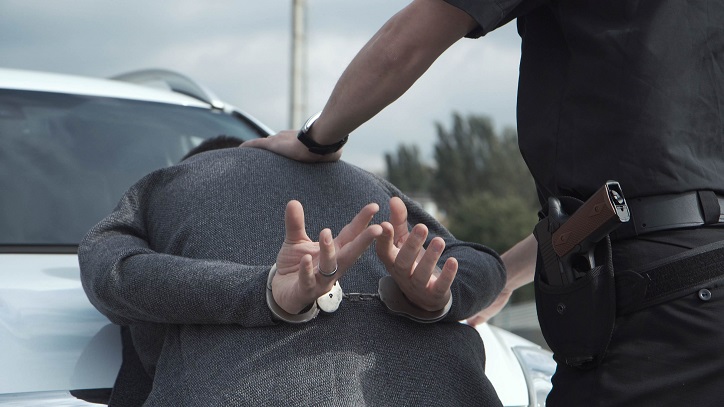 Furthermore, applicants must also meet every other requirement that is prescribed and notified by MSD as per the relevant Statute, Rule, Policy, and Procedure from time to time.

Upon acceptance of the application, the applicant or cadet is expected to qualify each stage of the selection process in the following order:

1. Pass the Police Civil Services Exam based on the Law Enforcement Abilities Battery(LEAB) and comprising of 3 sub-tests namely:
2. Pass a Medical Examination wherein cadet must show sufficient vision, auditory skills, and absence of any physical limitations that may pose a grave risk or serious hindrance to the cadet from qualifying the Police Physical Ability Test.

4. Undergo Background verification and Psych-evaluation wherein cadet disclosures and reputation shall be verified.
Pass an Oral Interview conducted by the MSP Board wherein panel evaluates personality, temperament, situational awareness, and general awareness of the cadet amongst other things. 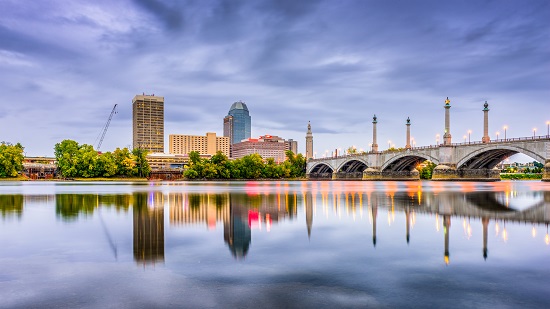 Qualifying the entire selection process does not mean that the cadet gets selected as a State Police Trainee. Only the best performers are offered enrollment for the Massachusetts State Trooper Training at the State Police Academy wherein upon acceptance by the cadet, he/she is expected to complete the entire training while living in the academy Monday through Friday learning theoretical procedures as well as tactical and behavioral skills.

Subsequent to the training, cadets are appointed as State Police Trainee with the possibility of promotion as Probationary Trooper.