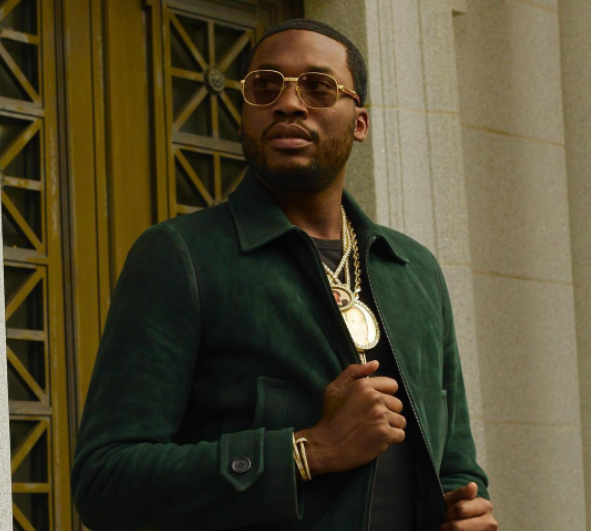 Everything you know about Meek Mill

Robert Rihmeek Willams was born on 6th May 1987 who professionally known as Meek Mill. He was raised in Philadelphia along with his sister Nasheema Willams by Kathy Willams. He is renowned as American rapper and activist. When Meek was five years old, his father was killed in an attempt to robbery. He was influenced by his uncle a pioneering DJ. Also, Meek was influenced by a few hip-hop artists.

During his teenage, he took part in rap battles. He and his three friends formed a rap group “The Bloodhoundz.” They released four Mixtapes with the rap group. They used Blank CD’s to burn the group songs and distribute among friends. In 2008, his fourth solo Mixtape “Flamers 2: Hottest in the city” was released. While in 2010, his other Mixtape “Flamers 3: The Wait is Over” is released. 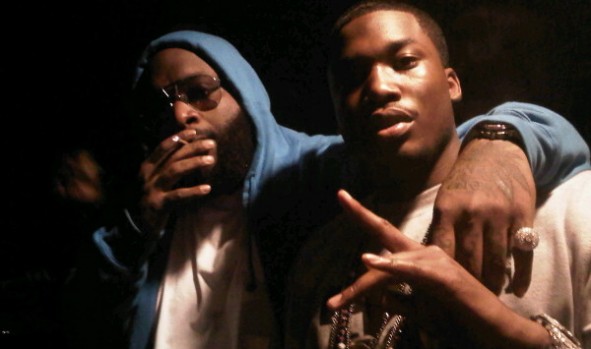 He founded “Dream Chaser Records” his record label imprint in 2012. He signed off new upcoming rappers. His tenth Mixtape “Dreamchasers 3” released in 2013. In 2015, his second studio album “Dreams Worth More Than Money” was released which topped on the Billboard 200. In 2016, he released “DC4” and released EP 4/4 with four tracks followed by 4/4 Part 2. While in the following year he released his third album “Wins & Loses” which topped on the Billboard chart and certified gold.

In 2018, Meek released his fourth album “Championships” which received positive critics. Also, it was on the top number on the Billboard 200. Moreover, the album has massive listeners, and the album sales were also in a peek. Apart from rapping, he was also featured in films including Spring Breakers in 2012, Creed in 2015, Bright in 2017. He was also renowned for his acting skills. 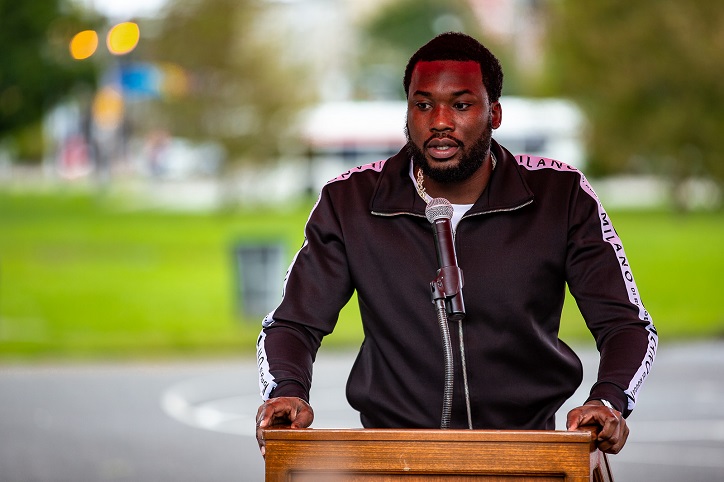 Mill at 18 was arrested by police in charge of illegally possessing a firearm and was beaten up by the police. In this process, both his lips and eyes were swollen. However, he was released on probation. In 2008, he was charged and arrested with gun & drug possession. He was in prison for seven months and released in 2009 under a pay-role agreement.

In 2012, he violated probation, and his travel permit was revoked. In 2012, he was listed as “#7 hottest MC” by MTV. While in the same year, after the release party of his second album his car was pulled over by the police and released after custody. Due to his violation of parole, he was sentenced 3 to 6 months jail in 2014 and released in late 2014.

In 2016, he donated 60, 000 water bottles in Flint Water Crisis. In 2016, 90 days house arrest was sentenced to him for violating parole in 2015. In 2017, he was arrested for assaulting pedestrians and later was on 2 to 4 years parole. In 2018, he donated 6000 backpacks to Philadelphia students. Mill got famous for his work “Dreams & Nightmare.” Also, he had a relationship with Nicki Minaj.

Apart from being CEO for Dream Chasers, he is also an advocate in the US for criminal justice with focusing on improving bail system, creating stronger prison rehabilitation program, and shortening probationary periods. Also, in 2018 Christmas, Meek Mill teamed with GOPuff and PUMA to host 3000 children toys giveaway at Martin Luther King Jr. Recreation Center.

A Guide for Getting a Firearm License in South Carolina