Most Influential Items Of Technology

The chief purpose technology is to make human lives a bit more than present reality and make previously tedious tasks slightly simpler. Life is better when you need not worry about small tasks that can be done quickly with the aid of technological devices so that we can focus on the things that are more important to us and take on the world with a little more ease.

Which gadgets have had the most influential effects on human lives? To answer this question, we focus not on the great historical inventions like the airplanes and lightbulbs, but rather on software and gadgets that have been the pioneering grounds for the regularly used devices of today. So, without further ado, here are some of the most influential technological items that have affected our every-day habits and made a mark on the current generation:

The Walkman was first introduced in 1979 and has changed the way we enjoy music. This was the first music player which combined the concepts of portability, affordability and simplicity in one small device. Originally known as the "Sound-About" in the US, the walkman introduced an alternative to vinyl records by playing smaller cassettes that could fit in a purse or in your pocket. It influenced the idea of having a private space even while you were in public with the aid of headphones which could create the effect of isolation. The device ran on AA batteries and paved the way for the iPod and CD player. 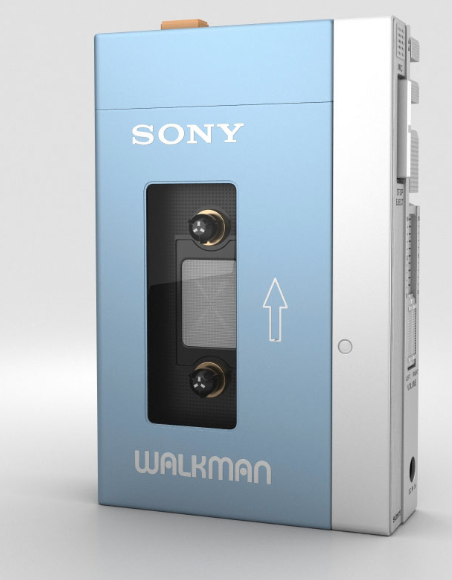 First launched in 1984, the Dynactac 8000x by Motorola was the world’s first truly portable cell phone. The first public cellular phone call through this device was made by Motorola engineer Marty Cooper at a New York City sidewalk in 1973. He apparently made the call to his biggest rival at AT&T as a PR stunt. The device cost about $ 4,000 and weighed almost two pounds. 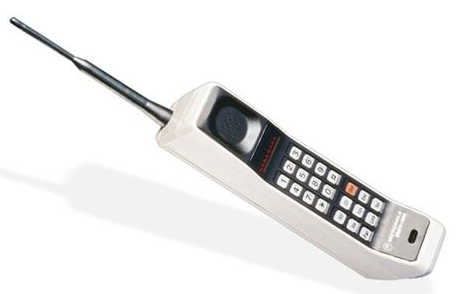 Fitbit, which was released in 2009, is known as the gadget that brought pedometers to the digital age and made it available for the masses. The device tracked the users sleep patterns, steps taken and calories burnt while also allowing them to upload the collected data on the company’s website for analysis. This was then used to dole out encouragement or guilt. More than 20 million fitbits were sold in 2015, especially due to its affordability. 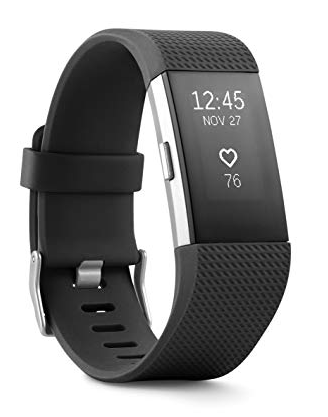 Reading books has been a mass form of private entertainment and information gathering activity ever since the written word became available as a public commodity in the medieval times. While the digital age sprung the habit of reading books on the screen, Amazon took note and customized the Kindle to cater to readers who would wish for an easier way get their hands on a mass collection of books that can also be easily portable. The device took over the e-reader market and became the company's best-selling product in 2010. The gadget has also marked the beginning of Amazon's evolution into a digital media company. 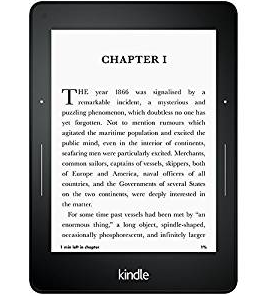 One of the prime sources of entertainment since the dawn of time has been gaming. While sports and board-games ruled the real world, virtual gaming took a leap from consoles to small, hand-held mobile devices with Nintendo’s Game Boy. The device had a 2.6-inch screen in an orange-green shade that would cause a strain on the eyes but was addictive to gamers everywhere. The handheld device, which was launched in 1989, marked the beginning of mobile gaming and has even influenced devices like Apple’s iPhone. Over 200 million Nintendo Game Boys were sold during its lifetime. 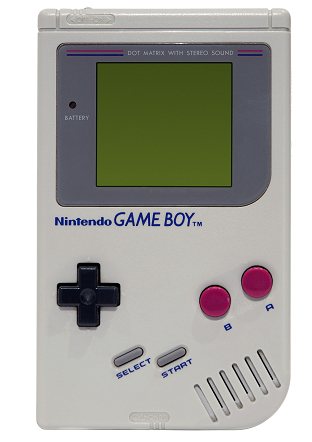