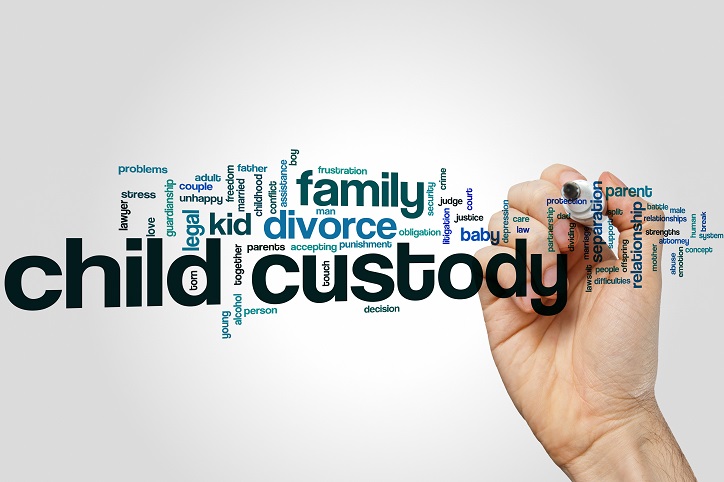 Built especially to serve the best interests of the child, the Child Custody Laws in the State of Michigan include the following: 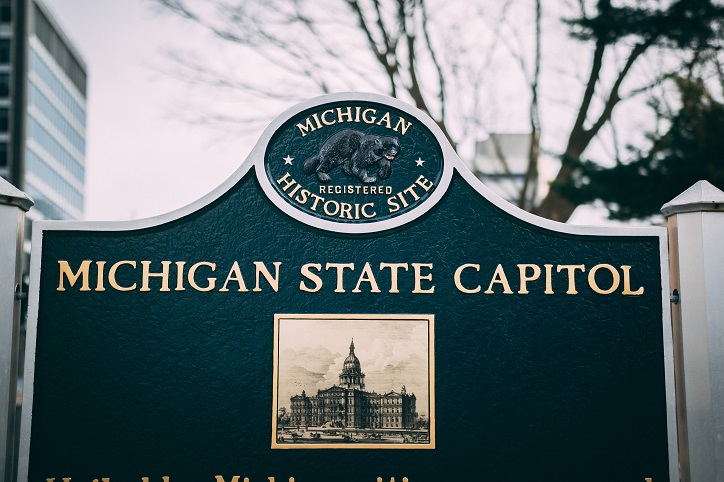 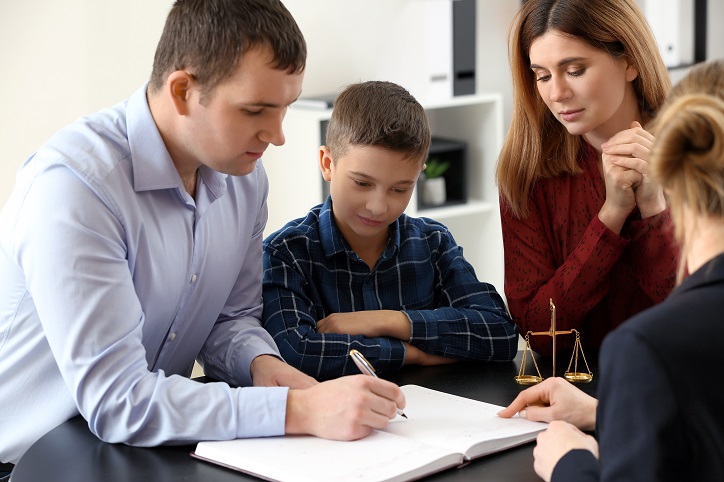 Child Custody Laws also look at the moral fitness of both the parents, to see whether they will be harmful to the mental health of the child in any way. In addition to this, they will also check the surroundings of the child, such as their school, neighborhood, and their community. Once again, according to the Child Custody Laws in Michigan. The judges will not separate the child from its parent if they find that the present living condition of the child is the most conducive for their mental health.

According to Michigan Child Custody Laws, a judge will only modify the living conditions of a child if they find that the child has been living in a condition which is not beneficial to their mental and physical health and that their present living conditions thwart their progression into becoming a healthy adult. In addition, the child custody law also states that courts will look to see whether an established custodial environment exists for the child- this means that the child has stayed in one place for so long, that they have become accustomed to depending on the elders of the place to fulfill their needs. If the courts find that the child is lacking in the fulfillment of their basic needs, then they are immediately uprooted from the place and are immediately entrusted to the care of the other parent, or to a primary guardian, determined by the state.

iPhone Live Photo: Everything You Need to Know!