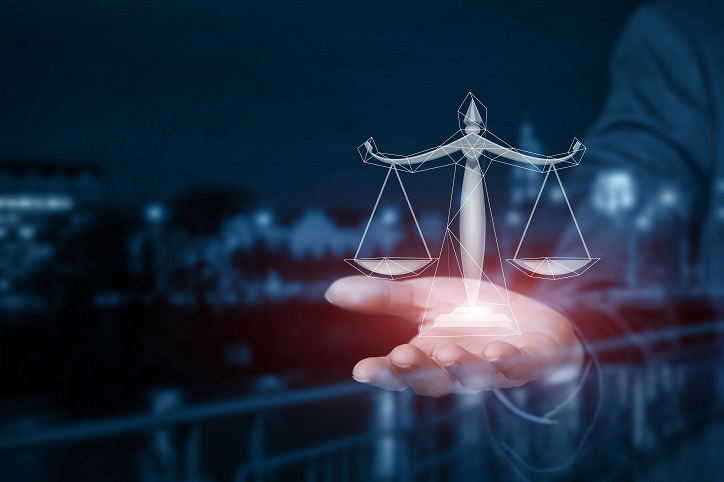 Michigan Judicial System and Court System: How Does it Work?

Article 6, Section 1 of Michigan’s Constitution which was drafted in 1963 introduced the concept of “One Court of Justice” in Michigan. “One Court of Justice” means that the judicial system can work as one unit which is made up of different courts. Each court performs its role with their roles all being distinct.

Michigan became a state in 1837 which resulted in the citizens of that time adopting a state constitution which persists to this day and includes the judicial branch of government.

If you’ve ever seen a pyramid, you’ll be able to visualize Michigan’s court system. The lowest rung of the pyramid consists of the local courts. Most cases begin their journey at local courts. Local courts have different names. Each court’s responsibilities differ from each other and affect their names.

Many cases begin and conclude the local courts. There aren't many cases which end up moving up the court ladder to the Court of Appeals. A case which is serious and doesn't get resolved in the Court of Appeals lands up in the Michigan Supreme Court. Very few cases end up here. 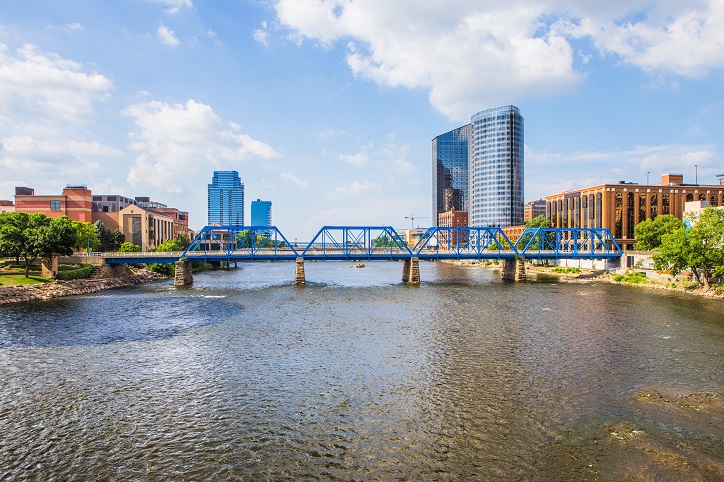 Information about the different courts in Michigan 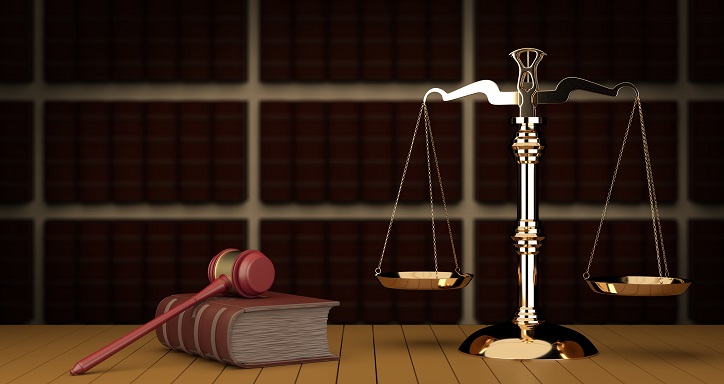 Learning more about the Michigan Court System can put you in a much better position in Michigan court cases.

How to Find Cheaters and Signs for Identifying Cheater Lies