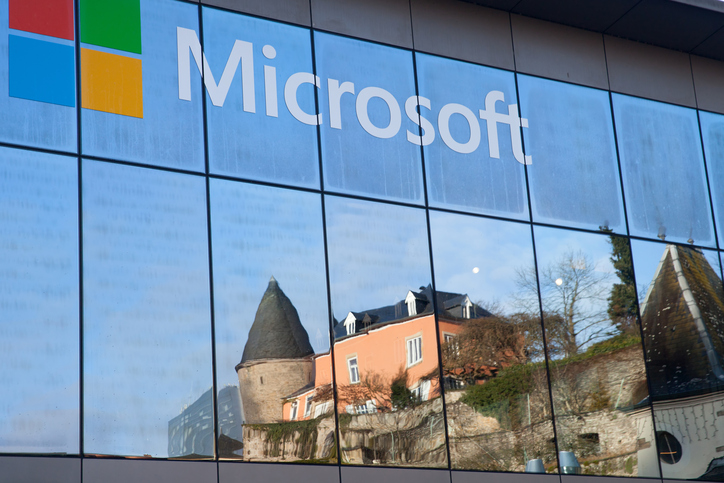 Microsoft Corporation or Microsoft as it is commonly called is an American multi-national company primarily in the business of developing and licensing computers, software, devices, and renders associated services. Microsoft is best known for its operating systems, its suite of office assistant products titled Microsoft Office and the web browsers for Internet Explorer.

In January 1975, Bill Gates, a Harvard College dropout, with his friend Paul Allen, read the Popular Electronics magazine that featured Micro Instrumentation and Telemetry Systems’s (MITS) Altair 8800 microcomputer. Allen suggested that they develop a BASIC interpreter for the device and made a call to MITS offering a demonstration. MITS agreed and the two set to work.

Since they did not have an interpreter, they set about developing one. Allen worked on the simulator while Gates focused on the interpreter. They demonstrated it to MITS and it worked seamlessly. MITS offered to distribute it naming it the Altair BASIC. On 4 April 1975, Allen and Gates officially established Microsoft. Gates was named the CEO. Allen resigned in 1983 after being diagnosed with Hodgkins Disease. 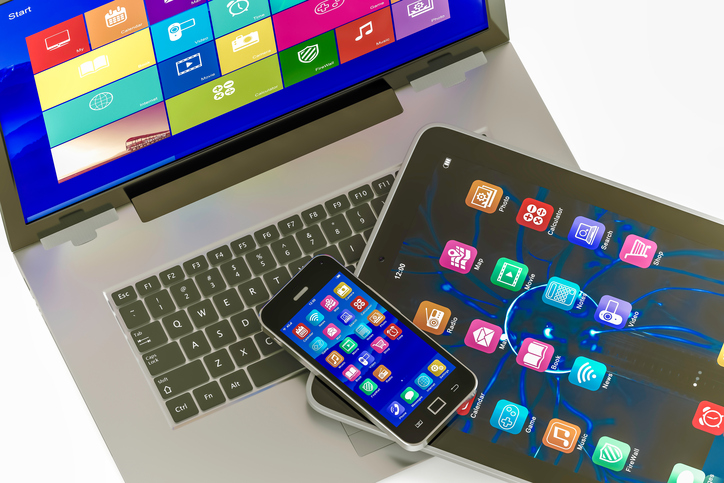 Microsoft’s business tactics contributed to the spread of DOS but it was still alien to many customers. The user interface was difficult to learn for those who were not familiar with computer commands. In 1985, Microsoft released Microsoft Windows as a graphical extension to DOS.

In 1986, Microsoft’s stock went public because of huge demand. The unprecedented rise in Microsoft’s stock value created 4 billionaires and 12,000 millionaires from Microsoft employees. Microsoft Office, a suite that bundled productivity and organization applications, was released in 1989. Microsoft continued to offer updated versions of Windows with better graphics and interfaces. In 1995, Microsoft introduced an updated version of Windows that featured compatibility with the World Wide Web and came equipped with Internet Explorer, the web browser. In 2000, Gates passed the baton of CEO to his friend Steve Ballmer, an old college friend and employee since 1980, and created the new position Chief Software Architect for himself.

Windows Vista was released in 2007 with a focus on security and a fresh new user interface. At the same time, Microsoft Office 2007 was released. Both products’ release helped to produce a record profit for the company in 2007. Windows 7 was released in 2009 as a refinement of Vista with better ease of use and performance. 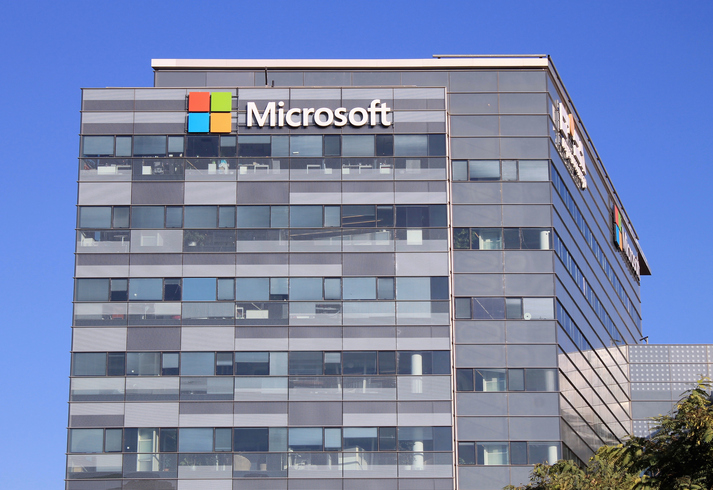 Microsoft released the Xbox in 2001 and entered the game console market in competition with Sony and Nintendo. In 2010, on the tails of the demand in the smartphone industry, Microsoft revamped its aging store for mobile operating systems, Windows Mobile. The overhaul replaced Windows Mobile with Windows Phone OS. Microsoft then partnered with reputed smartphone manufacturers like Nokia pioneering an improved interface of smartphones, using clean shapes and fonts from the concept of minimalism. Microsoft was successful in capturing a large portion of the mobile phone, game console, and cloud computing market.

Microsoft’s CEO is presently Satya Nadella who used to head the Cloud and Enterprise Division in Microsoft. The niche carved by Microsoft in the desktop and operating system world is still unchallenged. Today, Windows 10 operates on approximately 400 million devices.

The Fastest Cars in the World (at the moment)